Beyonce may have won Throwback Thursday, because she shared an incredible MTV Video Music Awards moment on Instagram that many of us may have forgotten about.

The 2000 VMAs clip features a 19-year-old Beyonce – still a member of Destiny’s Child at this point in her career – interviewing a Gucci-clad Aaliyah, who at that time was one of the most popular R&B singers. 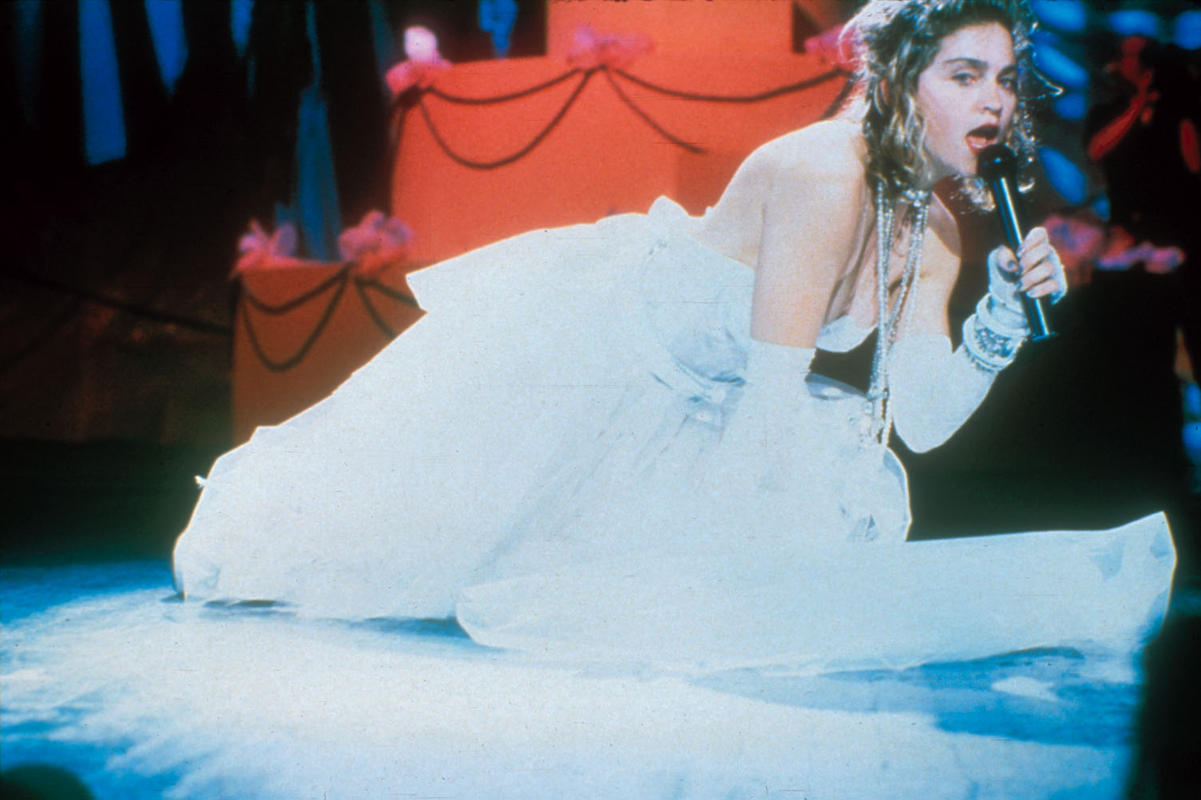 "It’s so good to see you again," Aaliyah told the budding singer.

"What are you looking for to seeing?" Beyonce asked

"Girl, I’m with you ’cause you KNOW he fine," Beyonce said.

It’s a fantastic interview that shows how much things have changed in the world of celebrity over the past 15 years.  Aaliyah was at the top of her career then, but didn’t look entirely comfortable the red carpet.

Beyonce was green, but eager at that point, since her first solo album wouldn’t drop for another three years.

She was just psyched to part of the VMAs, and it was adorable.

A year later, Aaliyah died in a plane crash after filming a video in the Bahamas in 2001.

A few days after her death, Beyonce spoke about how supportive she was to young singers at the Soul Train Awards.

"She was the very first person to embrace Destiny’s Child. She was so sweet always," Knowles told reporters, according to ABC News. 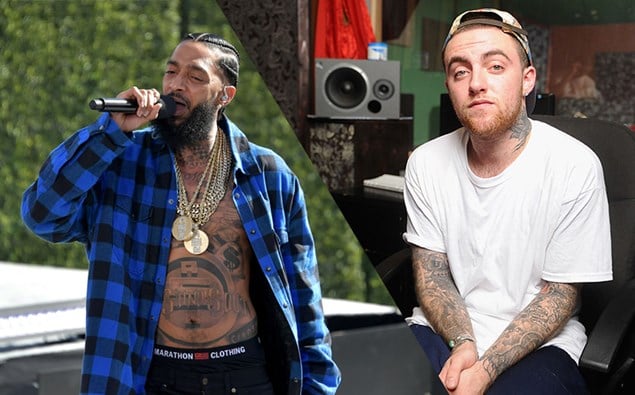 The plane Aaliyah was flying on was operated by an unlicensed pilot who was found to have had traces of drugs and alcohol in his system.

Also possibly contributing to the crash was the amount of production equipment placed on board, which the pilot allegedly argued made the plane too heavy.