It wasn’t necessarily a shock, but it was a bit of a surprise after how ugly their breakup had looked.

With their continued association, some fans are mocking the woman rumored to be his side piece, Eleonora Srugo.

She is clapping right back at them … but it appears that her feelings about her "friend" Dale have turned sour.

“You bought Kardashian hips to get the likes of Dale? He’s nothing special and has no money,” taunted one social media user.

Eleonora responded by pinning the comment … and then offering a reply.

“Preach, girl," she began, using a friendly tone to reply to the not-so-veiled insults.

"[I] didn’t pay for my hips, got it from my mama," Eleonora clarified.

"Def never used them for that [punk]," she wrote, showing clear disdain for her alleged "friend."

Eleonora continued, further insulting Dale: "‘Has no money’ may be the only factual part of this comment.”

A body-shaming troll wrote: “You’re so little and chunky. Why would [Dale] cheat with you on [Clare]? LOL.’"

Eleonora clapped back: “He didn’t. I would never! Not before, during or after. No shot."

"Thanks for calling me little," she wrote with more friendliness than the troll deserved, "but I prefer thick over chunky!”

Another, less acidic commenter, couldn’t help but observe: “That’s some very vibrant moss behind you,”

Eleonora’s tone is clearly directing shade in Dale’s direction, which is a powerful shift from just a few weeks ago.

At that time, she denied being his side piece, and then said that they had been platonic friends for years.

In fact, she told Reality Steve that she wished "him all the best." Her attitude appears to have changed since then.

Dale and Clare took to each other like a magnet to iron filings over the summer.

It was almost unbelievable to hear about how Clare apparently lost interest in the other suitors and wanted only Dale.

But then, as the season aired, Clare was so clearly besotted. It was no surprise when she called it quits early. She had found her man.

But then, not so many weeks ago, the "honeymoon phase" was clearly over.

Dale put out a statement signaling the end of their relationship — which was already, if not a shocker, a little surprising.

Clare was also surprised at the statement, as she later revealed that Dale had made it unilaterally instead of crafting it with her.

Fans and even fellow members of the Bachelor Fam voiced their suspicions, in some cases long-held, about Dale.

In addition to the cheating rumors, there were also suggestions that he had gone above and beyond to be with Clare purely for fame.

Everyone who goes on reality TV is either looking for fame or kidding themselves … but most in the Bachelor Nation are also looking for a genuine relationship.

So … what does this mean now that they’re hanging out again (right after Valentine’s Day, no less) and are so obviously affectionate?

Maybe it means that they both realized that they had too much genuine love for each other to give up.

Or maybe fans are right, and Dale just realized that their breakup story couldn’t be the career launching point that he’s hoping for. 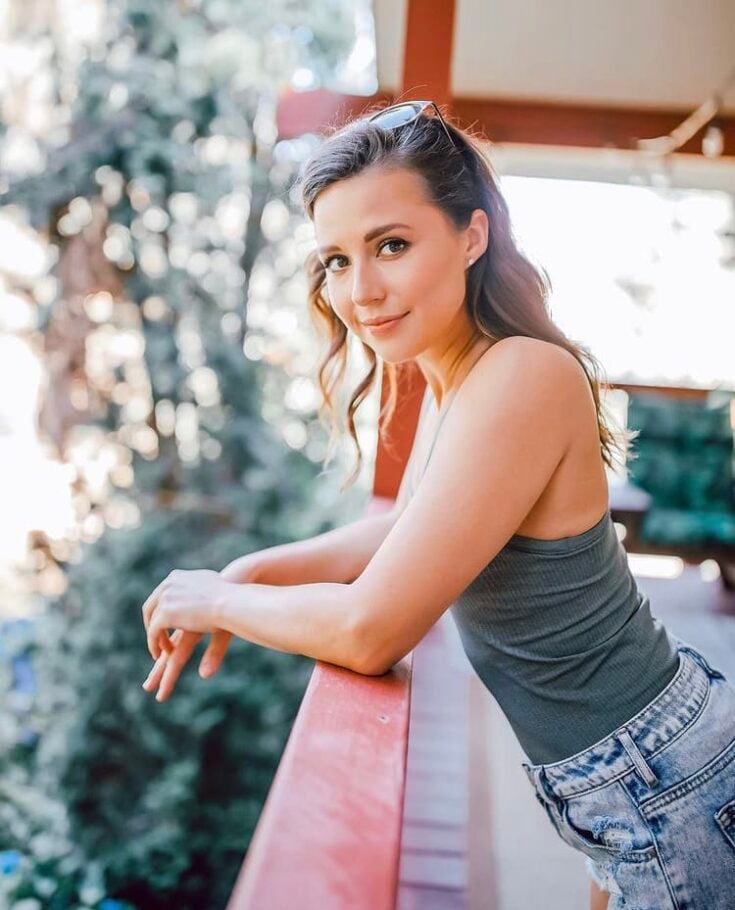