Angela Deem is a reality star, a newly married woman, and a 55-year-old grandmother.

Over the years, she has made questionable choices both on and off camera.

Some of the people closest to her have made much, much worse choices.

One man in her orbit has now been arrested on a number of charges, including murder.

He has turned himself in to law enforcement following a warrant being issued for his arrest.

The charges on the warrant are for felony murder, home invasion, armed robbery, and cruelty to children in the second degree.

These charges stem from the death of a man, 54-year-old Marcos Ramirez, who was found dead with gunshot wounds.

According to the Georgia Bureau of Investigation’s police report, the Jeff Davis County Sheriff’s Office was called to Ramirez’s home, where they found him murdered.

Three people were arrested in connection with the tragic crime. A warrant was issued for Wooten, prompting him to surrender to authorities.

Wooten is a familiar face to many 90 Day Fiance viewers, as he appeared on Before The 90 Days Season 3.

There, he was known as "DJ Doug," where he appeared on Angela Deem’s storyline.

He was featured as an "events coordinator" at one of the potential venues that Angela investigated — when, at the time, she had hoped to bring Michael over on a K-1 visa and marry him in Georgia.

Interestingly, it has been rumored that Dougie Doug and Angela were actually closer than any of the viewing audience was led to believe.

A report has circulated that Wooten did not even own the wedding venue, and was actually just a drinking buddy of Angela.

That sounds believable to many, since they were allegedly both arrested on DUIs after drinking together on back-to-back nights.

Some expect that Angela, known for opening herself up to criticism from fans without hesitation, will address Wooten’s arrest.

After all, these are serious charges, and fans will at least want to know what her actual ties to the man are.

However, we wouldn’t hold our breath.

See, Douglas Wooten is not the first person who appeared on TV alongside Angela who has since been arrested.

We have all seen her daughter, Skyla, recently.

But Angela has another daughter, one who appeared on Maury and on 90 Day Fiance with her, but not recently.

In March of 2019, Scottie Deem was sentenced to 20 years in prison for the sexual abuse of children.

Though the horrific details were mostly withheld from the public and the names of her victims have of course not been disclosed, the news rocked fans.

Angela has not exactly seemed eager to address her daughter’s incarceration or crimes.

Scottie was actually released in June 2020, for no other reason than the COVID-19 pandemic. We hope that she never goes within even 1,000 feet of a child again.

At this point, some fans are just bracing to find out who else in Angela’s life is a depraved, violent criminal.

Angela should keep better company, to say the least. 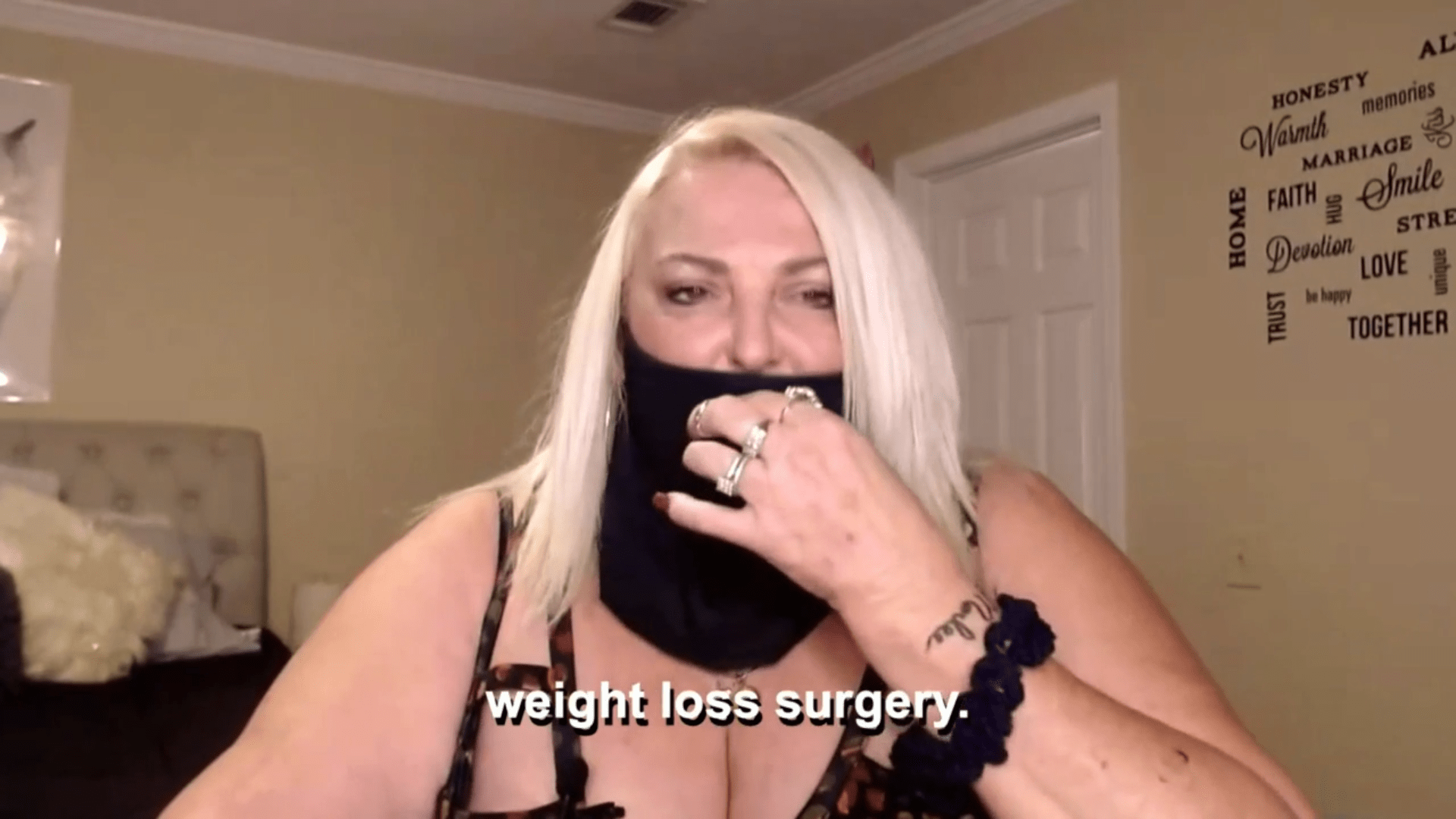