As 90 Day Fiance fans know, Paul Staehle and Karine Martins reconciled. They are back together and expecting Baby #2.

Now Paul has a tremendous amount to reveal to fans, including tales of an open marriage, allegations of abuse, and a freezer fetus.

Now, the restraining orders have been dropped (for a few months) and Karine is even back on Instagram.

How will she feel when she sees this interview that Paul recently did for The Domenick Nati Show?

Paul starts off easy, sharing the he and Karine are sharing a bed … at least, when Paul is "not in trouble and sleeping in the doghouse."

As for the late July police visit that kicked things off, Paul calls it "unfortunate."

According to Paul, the "whole thing got really, really crazy." Well, yes. We could tell that, because it was bonkers.

Domenick asks if Karine has cheated on Paul at any point, and Paul replies "that’s a tough thing to talk about."

He says that he is "going to be respectful" and try to "avoid that right now," hinting that some infidelity took place.

Notably, Karine was there in the room for at least part of the interview, but appears to have left at some point to run errands. This may have impacted what Paul opted to share.

“People make mistakes in life and things happen, you know … when I was in my 20s, I’m sure [when] you were in your 20s, we did crazy things,” Paul says in justification.

Given Paul’s criminal record and arson conviction, his idea of crazy things may be different from ours.

Paul insists that Karine is not currently seeking a divorce, but confesses that "she did before."

He goes on to say that Karine wants to divorce him "every time she’s pregnant."

Notably, that means her first pregnancy in which she had a miscarraige in addition to this pregnancy and the one that resulted in Pierre.

But he does share that Karine has poor taste in friends.

Specifically, he accuses her of having at one point associated with a convicted pedophile, forcing him to intervene.

“At one point I put my foot down and literally, I got some people I knew in law enforcement involved at that point," Paul reveals.

Paul also shares that there was another person who had a warrant out for his arrest over excessive DUIs.

He laments that the man was "driving down to pick [Karine] up and drive her out of state" despite his license having been revoked.

"I didn’t want my son first of all, going out of state," Paul said, "secondly, with somebody that has no license and a warrant and is drinking."

Paul had real concerns about Karine and even Pierre facing possible human trafficking … and he may have had good reason to be worried.

A man offered that he was “going to bring her and Pierre down out of state and live there and take care of them” and fly Karine to various hotels “to meet with other men.”

Karine declined the offer for obvious reasons, Paul says. “I was like, ‘Well, I’m proud of you, I’m very glad you declined that job … I’m very glad that you told me the truth and what’s going on.’”

“What I’m saying is, before we had an argument about it," Paul says about Karine going out with other men.

"And," he continues, "what I told her was, ‘I’m OK if you want to go with Pierre and everything else, I’m OK with that if I can do a background check to make sure everything’s cool before you take my son around those individuals.’”

Paul then acknowledges that he can’t stop Karine from going out with various men because "what she does with her life and her body and her stuff is her business."

Is Karine sleeping with these guys? He doesn’t sound sure.

“You know, I don’t know what’s all going on,” Paul admits. “I mean, she’s sleeping somewhere."

Paul continues: "I can’t see it and I haven’t seen any of the videos of that stuff, thank god, so I try not to think about those kind of things as much as I can right now.”

He likes to imagine “the best possible scenario” such as if Karine was hanging out with a “Brazilian local, like a girl or something” during these nights.

Paul is confident that “there’s like a 99.99 probability” that Baby #2 is his, but has considered a paternity test to prove it.

He says that he simply doesn’t “want anybody to dispute it.”

An alternative way to keep it from being disputed would be to just … not make it public that you’re possibly in an open marriage.

Speaking of which, Paul acknowledges that he did previously accuse Karine of giving him an STI, saying that there were "some things that happened with that."

"They were minor, they were like, kind of common things, so all that stuff got resolved pretty quick."

In retrpospect, Paul says, this was something that he "should have really kept private."

He admits that he gets upset, goes on Instagram Live, and regrets it. This man is nearly 40 years old and needs to get a grip.

Paul also alleges that Karine physically assaulted him in some way in the past, insisting that "it was minor" and "really didn’t hurt," as if that were the point.

Paul even says that "she gets stressed and frustrated and wants to let her anger out, it’s fine, that’s okay." It is not, but he blames himself for being "annoying."

Paul also says that Karine has done "concerning" things when it comes to suicidal ideation, at one point asking if "people that commit suicide go to heaven."

At one point, Karine was in the hospital for a couple of nights because people were alarmed with her comments.

"Her family hated me for it," Paul says. Presumably, they would prefer that Karine remain alive.

He also admits that part of his concern is that he would be blamed for her death if she died, even suspected of murdering her.

Paul continues to not understand the difference between worries to have in private and things to express publicly, we see.

Paul simultaneously confirms that Karine has suffered from post-partum depression while accusing Karine of doing these things for attention. Yikes, dude.

He once again insists that TLC was just giving them space to sort things out, and that they were not fired.

Paul thanks them for being sensitive about all that they were going through.

We may only know if this is true if the two of them get re-hired.

Apparently, it is a Brazilian custom to keep and then do a formal burial for a miscarriage.

Paul says that Karine brought it home from the hospital and did not initially realize it.

The fetal remains are currently being stored in their refrigerator. On that note, that’s enough of Paul and Karine for today. 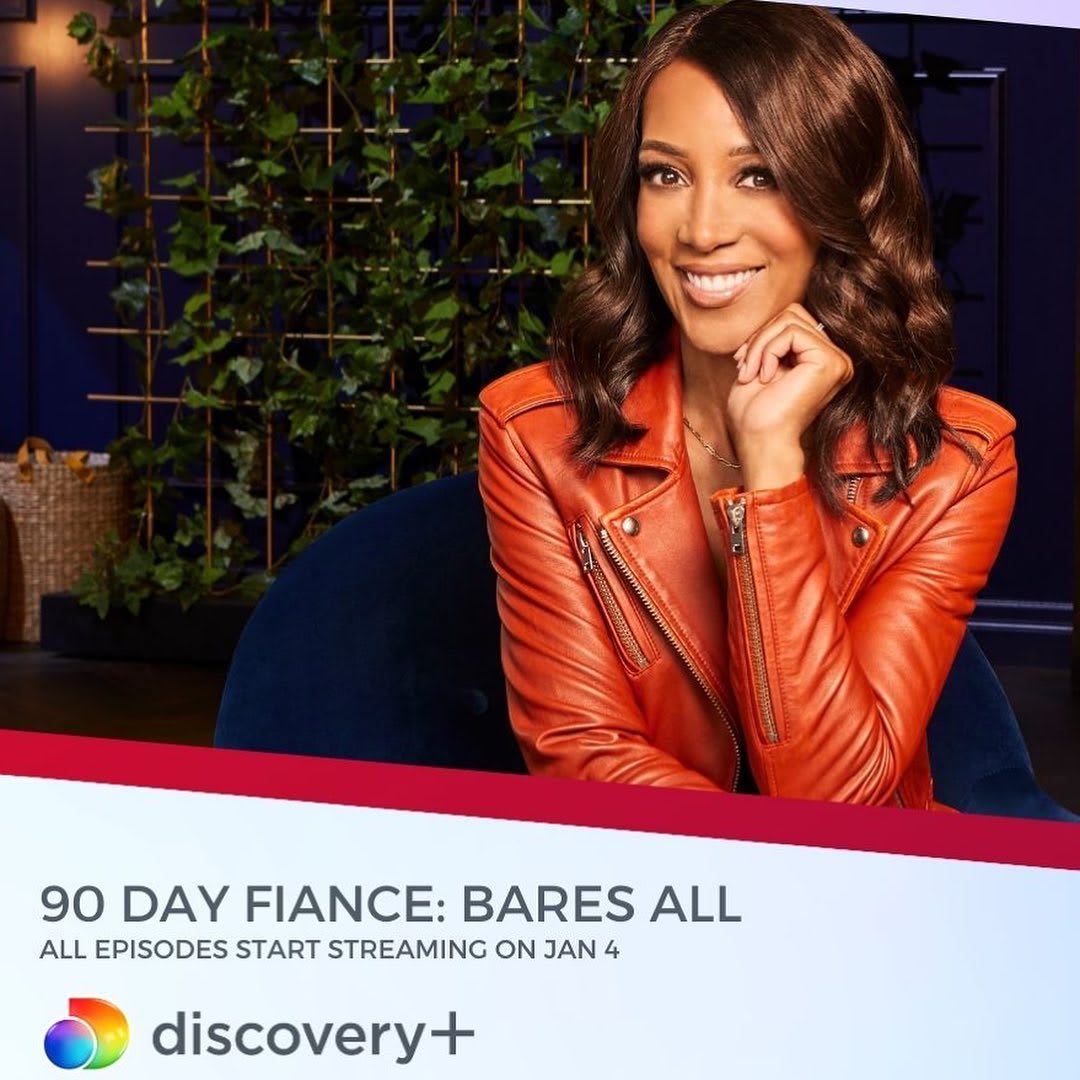