Even if fans doubt Ariela and Biniyam’s reasons for doing 90 Day Fiance, the couple still grabbed many people’s attentions.

But … where are they living now? Because they are not in Ethiopia anymore.

For months, the whereabouts and final fate of Ariela Weinberg and Biniyam Shibre has been the subject of intense speculation.

After Season 2 of 90 Day Fiance: The Other Way inexplicably did not air the Tell All … yet … fans are more curious for closure than ever.

Answers seem likely to arise on 90 Day: Bares All on Discovery+ … but that app won’t launch for nearly a month.

Until then, what are curious fans to do?

The answer is simple: pour through Ariela and Biniyam’s social media posts to search for clues.

One thing seems clear: unless they are pulling an elaborate hoax, they are still together.

But where are they?

From the beginning of their season, their motives for doing the show were put into question.

Everyone who appears on 90 Day Fiance is looking to get on TV, of course, but through these DMs revealed by John Yates,  it appears that Ariela just wanted to expose the world to Biniyam’s music.

Ariela did not seem to be fitting in in Ethiopia, despite having previously visited as a tourist.

Whether you’re in a little tourist town on the coast or living in a major city, anyone can tell you that touring and residing are two very different experiences.

Ariela was, more often than not on camera, straight up not having a great time.

So, was all of this just filmed for Biniyam’s career before a quick move to the US to live with Ariela’s parents?

It’s possible that this is their plan for the future and was all along. And they are engaged now, so theoretically eligible for the K-1 visa.

There are, however, some real obstacles to the idea of Biniyam ever moving to the US.

Biniyam has previously applied three times for a visa to come to the US, and was only granted one when a member of congress interceded at the request of his ex-wife’s family.

The odds of that happening again, or of him being approved for a K-1 visa on his fourth application, now with a second pregnant American woman, are slim to none.

So residence in the US is likely a ways off. For now, the couple are still in Africa … but no longer in Ethiopia.

Eagle-eyed fans and some straight-up cyber-sleuths took to Instagram to narrow down their location.

First, commenters identified that the couple and their baby were at "Forodhani gardens, old town, Mombasa."

How can anyone be so certain?

They met up with a fan and posed for a group photo.

Ariela, her mother Janice Weinberg, and Biniyam all appeared in the cozy pic.

Why did they leave Ethiopia for Kenya?

Some think that they’re trying to bide their time — either hoping for another season or to avoid spoiling their ending, but that doesn’t quite fit.

Ethiopia is currently in a state of unrest, however. It is more than possible that, given Ariela’s family’s means and the importance of baby Avi’s safety, they traveled to Kenya for safety. 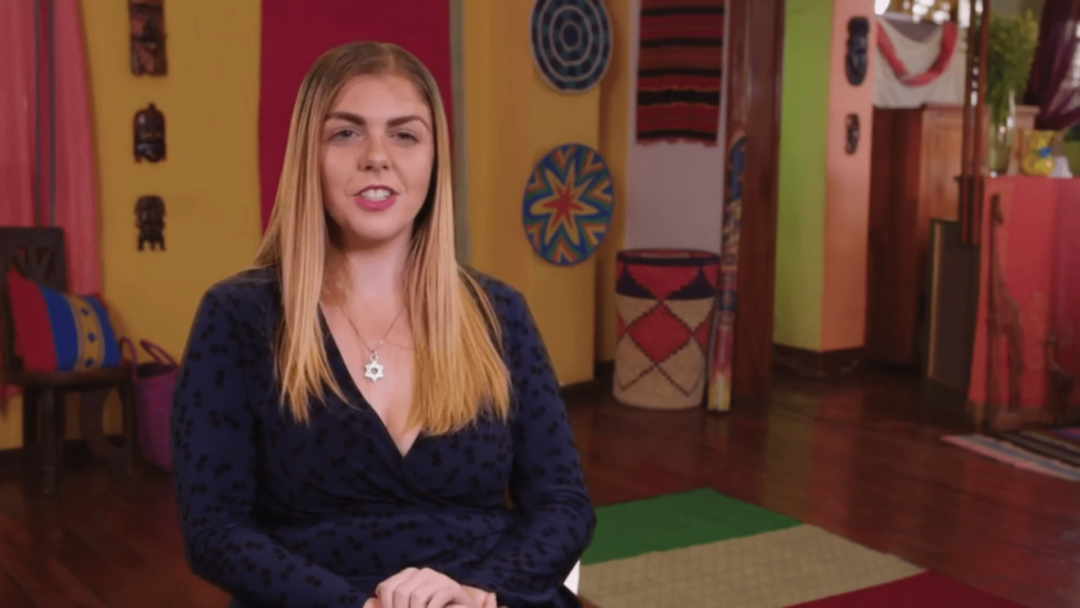