Earlier this month, some mixed signals had fans wondering if Larissa Lima and Eric Nichols broke up.

Eric later clarified that he was single … but on Wednesday, he and Larissa changed their tunes.

Just two months ago, Larissa and Eric packed up their lives into a U-Haul and left Vegas behind them.

They traveled to Colorado Springs, where Eric is from.

Reportedly, they even picked out a house together, one that has since shown up in multiple videos and photos.

Then, just a week or so ago, fans notices some changes cropping up on social media.

First, Larissa and Eric appeared to have unfollowed each other — never a good sign in a relationship.

Larissa also appeared to have purged all photos of Eric (though, to be fair, she is known to dramatically shuffle her Instagram content).

Fans wanted to know if this meant that they had broken up, or if they were just doing some weird social media stuff to promote their respective OnlyFans accounts.

On the surface, this is a shirtless thirst trap featuring his ottery torso.

He’s clearly promoting his OnlyFans (let’s clear up the mystery — that is the link in his bio).

But he wrote that he was "single" and "ready to mingle."

Sometimes, people latch onto the illusion of a potential relationship with their favorite streamers or content creators, and talk of a boyfriend or girlfriend discourages that.

But … in this case, we’re talking about a guy straight-up saying that he’s single after unfollowing his girlfriend. Shocking, right?

Not only have they been together (off and on) since February 2019, but Eric saw Larissa through multiple surgeries.

They also, need we repeat, moved together.

The logistics of a breakup like that are just not easy — but breakups never are.

Three days later, on Wednesday, November 18, Eric and Larissa apparently had a change in attitude towards one another.

Larissa (as you can see earlier in this post) "liked" Eric’s post about being single and ready to mingle. And then this happened:

Eric posted a video of him (again shirtless) making a sandwich and walking his followers through the steps of how he applies mustard and mayo.

What was interesting — aside from his bare and to many, tantalizing torso — was what went on in the comments.

"I wanna eat that," Larissa commented with a purple devil emoji. Eric used the same emoji to reply: "And you did."

It may be that Larissa and Eric spent a couple of weeks broken up.

But it appears that they are back together already — before either had a chance to officially announce it. 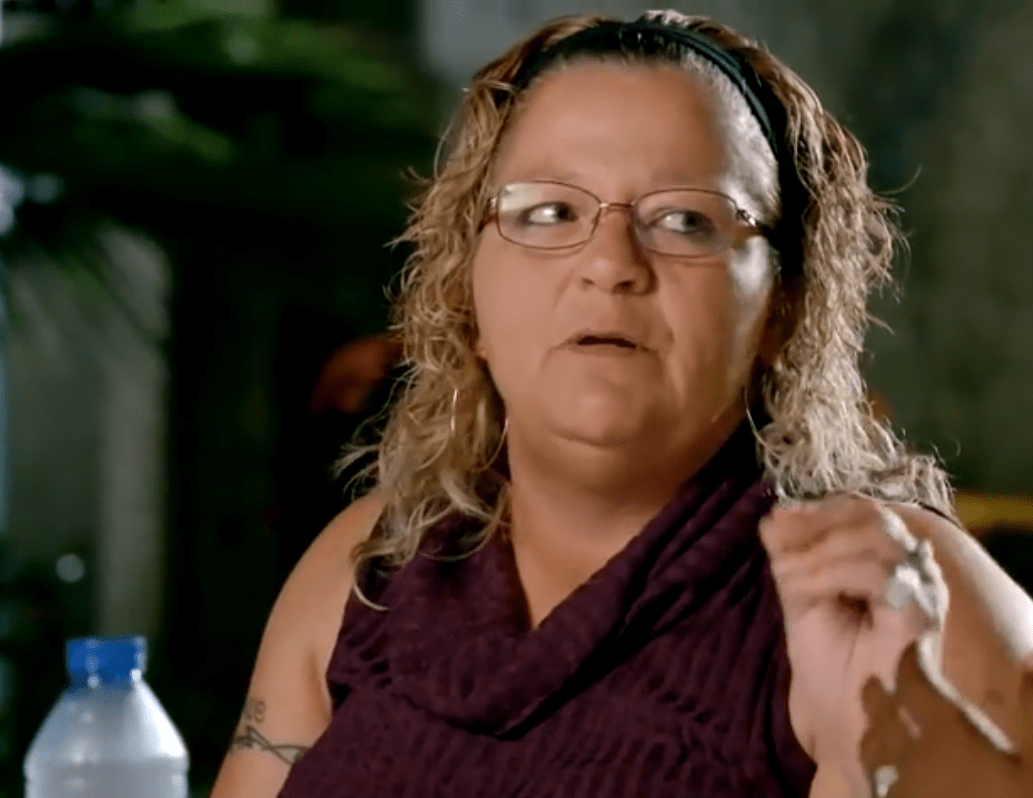