One of the stranger parts of being a reality star must be re-living incidents of your life that happened six months to a year earlier while watching along with an audience of millions.

Most of us can’t even remember what we were stressing out about ten or eleven months ago, but Kailyn Lowry is vividly reminded of her past drama every time there’s a new episode of Teen Mom 2.

These days, Kail is experiencing flashbacks of herself as a mother of three trying to decide if she should give her own mom a second chance.

Based on the production schedule, this would have been late 2019, which was an eventful time in Kail’s life.

What we saw in the episode was Kail booking a flight to Dallas to reconnect with her sister, but really, there was a whole lot more going on in those days.

Lowry would soon be pregnant with her fourth child (if she wasn’t already), and her relationship with Chris Lopez was as tumultuous as ever.

We only get some details from the show, but combining the footage with Lowry’s social media posts (and court documents) gives us a pretty clear picture of what her life was like at that time.

(MTV should probably talk to their talent about being a little more forthcoming with the events of their lives. Reality shows only work if the cast is willing to keep it real!)

At this point in 2019, Kail was still interacting with Chris, but that would soon come to an end in brutal fashion.

Before the year was out, Lowry would have a restraining order against Lopez … which she received while pregnant with his child.

And as we learned this week, there may have been an incident in which Kailyn was arrested for assaulting Chris.

In other words, sh-t was about to hit the fan for Kail in a major way.

Which might explain why this week’s episode seemed to make her so emotional.

"I be depressed and living my best life at the same time… bitch, I’m confused asf," Kail wrote in her Instagram Story as the episode aired.

She went on to post memes that might have been passive-aggressive commentary on what was happening in her life in those days — or might have just been stuff she encountered, liked, and decided to share.

That’s what’s so great about posting memes — no one can really be sure about why you’re posting, which enables you to send a message without really sending a message.

"Someone who repeatedly goes silent when you’re not with them, is training you to accept a pattern of silence," read one of Kail’s posts.

From there she got even more personal, revealing what she discussed with her therapist in their most recent session.

"Have you ever been in a relationship so toxic you ask your therapist if you have borderline personality disorder? Just me? K."

Sure, she could be talking about her mom or her sister, but we get the sense she doesn’t care all that much about them.

It’s Chris who’s always on Kail’s mind — and if she had only told MTV how crazy that situation would soon become, they wouldn’t have had to force the mom storyline! 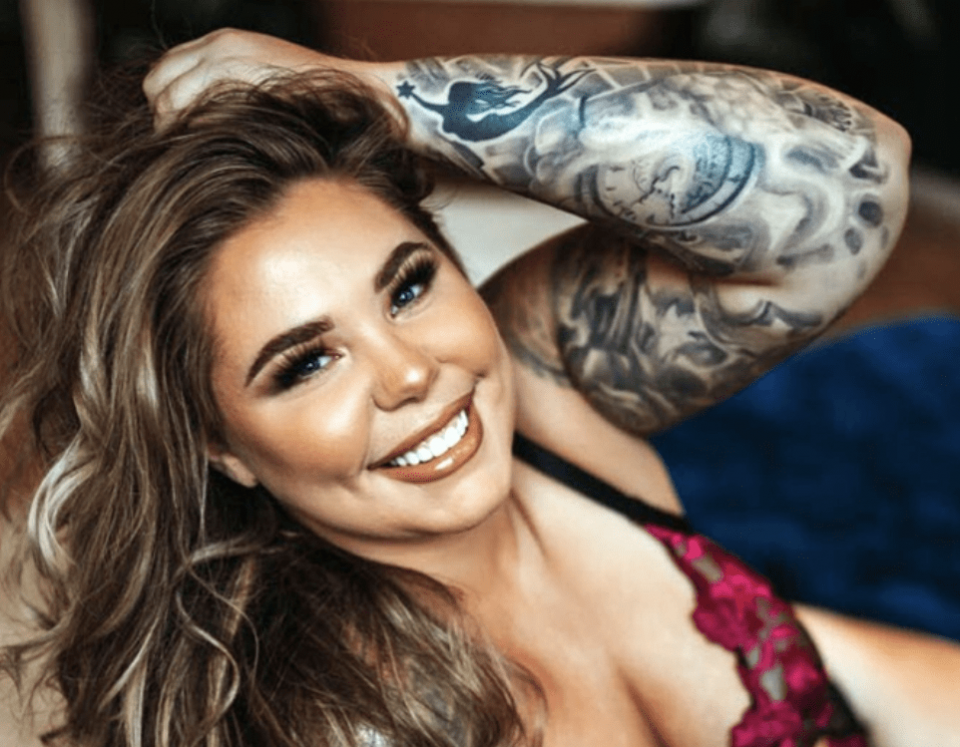