Jenelle Evans has a whole lot of time on her hands these days.

It’s been over a year since Evans was fired from Teen Mom 2, but rather than seeking employment that would enable her to support her children and stepchildren, she prefers to busy herself by documenting every second of her waking life.

This week, Jenelle finished her six-part YouTube series about her troubles with CPS.

It was late, of course, but the fact that she finished at all should tell you how bored she is these days.

Generally, this is not a woman with a ton of follow-through.

But the video project was a labor of pettiness and immaturity, two of Lowry’s defining characteristics.

As for all the other hours of the day when Evans has a camera in her face — well, that’s just pure narcissism, which might be Ms. Evans’ most abundant trait.

This usually means embarrassing Jenelle TikTok dances, but sometimes, she documents the thrills of sitting around the house on a Tuesday afternoon.

"It’s really, really hot out here, so I have a bikini on," explained in a recent Instagram Story.

Jenelle seems to always have a bikini on these days, which is a testament to the sloth-like lifestyle she’s adopted.

But fans were less focused on Jenelle’s body than on her face, which seems to have undergone some changes since last we saw her.

"What is happening to her face," one Reddit user wrote in a thread about the latest pics.

"The swamp is literally melting her," another commenter suggested.

"It looks like she might have went a bit heavy on the forehead botox…" a third suggested.

The speculation continues for a while, as Jenelle undeniably looks different, but there’s no way she can afford plastic surgery, or even fillers.

Finally one redditor offered up the obvious answer to this conundrum.

"Its just a shitty filter lol," she wrote.

It’s not like Instagram charges for better filters, so we don’t know why Jenelle always picks the crappiest ones.

But hey, whatever keeps her busy, right?

We’d rather have Jenelle posting unrecognizable selfies than video series in which she cries about how unfair the world is.

And who knows, maybe if she gets bored enough, she’ll eventually get around to spending time with her kids! 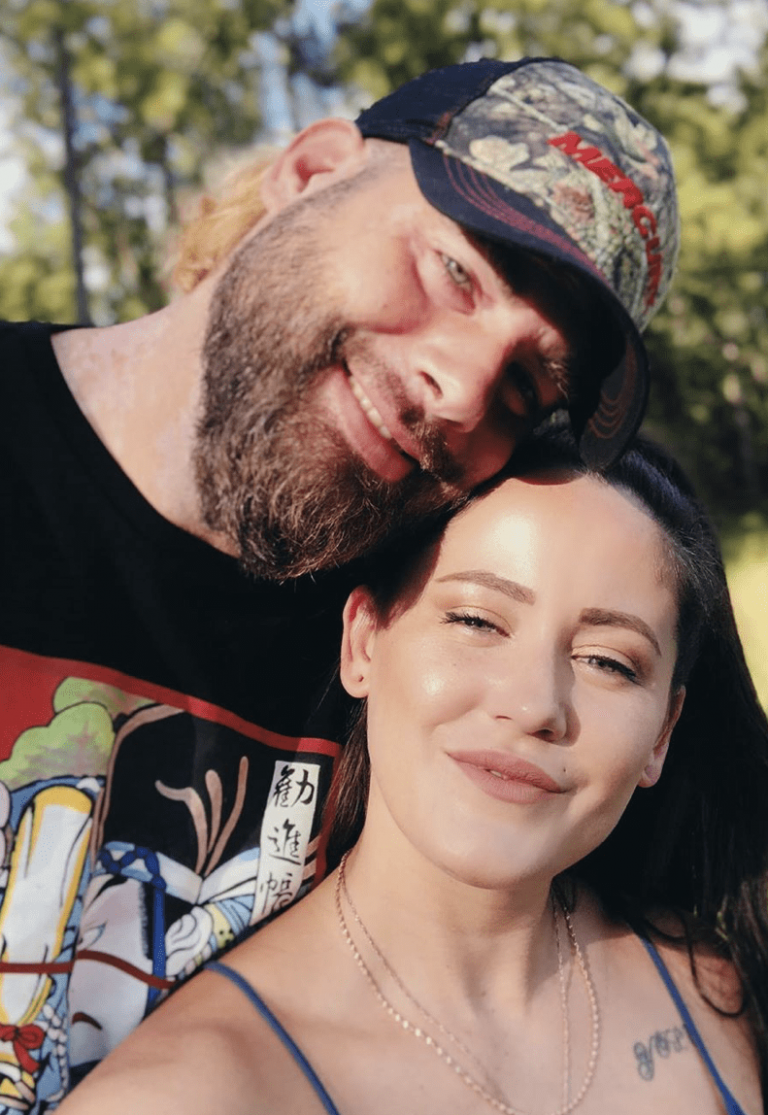