These days, Chelsea Houska’s life is a full-blown fairy tale, complete with Prince Charming and giant castle (even if some fans think her South Dakota farmhouse is hideous).

But it wasn’t easy for Chelsea to get to this point.

Some women have to kiss a lot of frogs before they get to their prince.

That is especially common for Teen Mom stars.

Chelsea had to free herself from an abusive situation with a monstrous ex.

As much as her life has changed for the better, Houska remains tied to Lind.

They will always be connectet in some way, due to the fact that they have a daughter together.

That is of course not the fault of 11-year-old Aubree.

But like a malevolent ghost, he managed to make his presence felt on this week’s episode.

(Just in time for Halloween … season)

Much of the drama in Chelsea’s latest storyline has centered around Aubree’s cell phone.

This week, Aubree was upset that Lind’s parents — with whom she has regular visits — decided to put Adam’s number in her phone.

Suffice it to say that this crossed a major boundary.

"I was like, ‘Did you want it in there?’ and she was like, ‘No,’" Chelsea recounted in a conversation with husband Cole DeBoer.

"I just told her, ‘If he’s texting you and you’re uncomfortable, just tell me,’" Houska continued.

"Then he texts her and said, ‘Hey baby girl, it’s daddy,’ and Aubree just said, ‘Hi,’ and then nothing else. That was it."

The situation made both Chelsea and Aubree uncomfortable, especially given the awkwardness of Adam’s attempt at communication.

"Don’t you think if you finally have contact, directly, and all you say is one text? That’s it," she said.

Cole stated he didn’t like "when that stuff is forced on her," adding that it’s "just frustrating."

"I would have preferred if she actually wanted his number," Chelsea said at one point.

"I don’t like thinking she was uncomfortable in that situation," she added.

"That’s what bothers me," Chelsea continued.

"I want a normal grandparent relationship and not like I’m coparenting with Adam’s parents."

That is pretty fair.

That’s when she dropped the bombshell that she’s planning to meet with her lawyers in order to re-negotiate Aubree’s custody arrangement.

And she is doing this so as to limit her grandparents’ involvement in her life.

"Aubree’s expressed how she’s feeling and I agree with her."

"If she wants to be here more, I f–king want her here more. I feel like that’s a good enough reason."

While all of this was going on, Chelsea’s Instagram followers were expressing their shock at how grown up Aubree looks these days.

"Omg when did she get so old?" one fan commented on the photo below.

"Aubree is so grown up!" another remarked.

"I can’t believe how grown up she is! I remember watching her as a teenager as a tiny little premie!" a third chimed in.

Others noted that Aubree is a dead ringer for her mother.

"How does she look like a whole teenager already? She’s beautiful," one commenter remarked.

Chelsea is the most popular Teen Mom by just about any metric, and it seems like Aubree might follow suit as the franchise’s most popular daughter.

After everything she’s been through, she could certainly use the positive reinforcement. 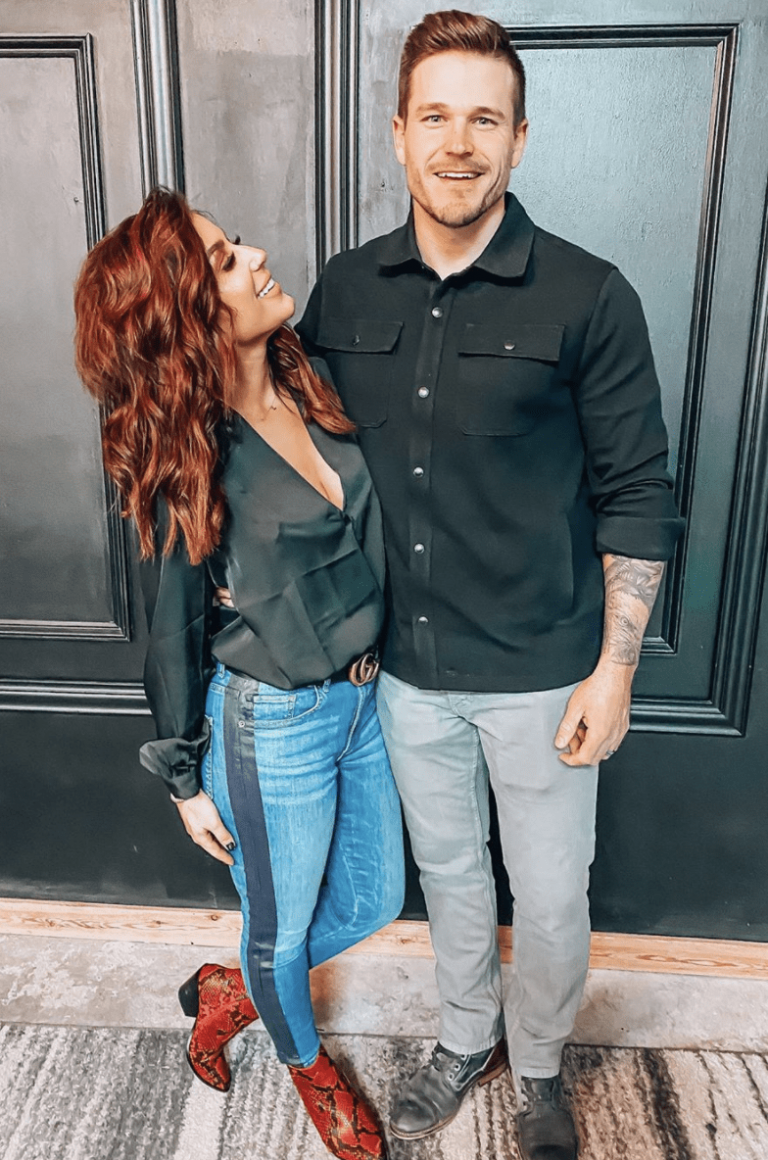