Kyle Richards better look for a new ally, because Teddi Mellencamp was fired from RHOBH … apparently for being boring.

As her friends say their farewells, Lisa Vanderpump is saying good riddance — and blasting Teddi for her alleged starvation diet scheme.

Lisa Vanderpump weighed in on Teddi’s dismissal from the series.

Speaking on her All Things Vanderpump podcast on Tuesday, September 22, the SUR owner addressed her former frenemy’s fall.

“People said because she was boring," Lisa observed.

"I certainly didn’t have a good experience with her," Lisa stated honestly.

"So," she admitted, "boring would be one of the nicer things that I could say."

“I think there was something of contention about her business," LVP hugely understated.

"Something about 500 calories a day,” Lisa continued, referring to Teddi’s starvation diet scandal and the outcry that it generated from fans and doctors alike.

In reference to the accusation that the recommended diet was not sustainable, she added: “I don’t know how anybody can survive on 500 calories a day."

“Anyway," Lisa said at the conclusion of addressing that topic, "wish Teddi Mellencamp all the best … said no one ever,”

Of course, the next day, Lisa had a good laugh over a Twitter meme that suggested that Kyle was now interviewing new (literal) puppets to be her BFF on Season 11.

On Tuesday, Teddi confirmed that Bravo had given her the axe.

“I don’t want to bore you but I figured I got to give you a little update on what’s going on,” Teddi told her fans and followers.

“I could give you the standard response of ‘Oh, we both came to the decision that it would be best…’" she suggested, adding: "Nah, I’m not gonna do that. That’s not who I am.”

In the wake of callouts from former All In By Teddi clients who accused the program of being toxic, vicious, and dangerously unhealthy, Teddi clapped back earlier this month.

“We would never encourage anyone to starve,” Teddi insisted.

“Every person has different needs, different goals," she stressed, "and we focus on clean eating.”

Her good friend Kyle also rode to her defense. And now, with this news, is sharing that she is heartbroken at Teddi’s dismissal.

“To my friend @teddimellencamp who I love & adore,” Kyle wrote on Instagram.

She gushed: “I am so grateful for #RHOBH for bringing you into my life."

"You work so hard," she added, "always giving it your all."

Kyle raved: "You are so smart, kind, thoughtful, funny, & real."

"I look forward to witnessing what the universe has in store for you next," Kyle wrote.

She expressed: "I know it’s going to be amazing."

"You deserve it all," Kyle concluded. "Cheers!"

“For pete’s sake, I was about to fall asleep and then got this tag and had a little tear,” Teddi replied in the comments of Kyle’s post.

She added: “I love you friend and can’t wait for many more years of laughter and trouble together.”

In reply, Kyle wrote: “Who still says for Pete’s sake? We will always be laughing.”

Andy Cohen weighed in on Wednesday, September 23, as people speculated that the accusations that Teddi was running the next NXIVM had contributed to her firing.

“People are speculating that the online chatter about her business led to her dismissal," he acknowledged.

"I just want to say, because I think it’s important, that one had absolutely nothing to do with the other,” Andy clarified. “I actually would have liked to see her respond to her critics on the show.”

"I think we were all sad. You know, it’s been really fun getting to know Teddi,” she reflected. “She’s so busy with that little sweet muffin."

"I know Teddi is a fighter, literally. I boxed her," Sutton quipped. "So I know that she is a fighter and she’s going to come on top. She’s going to do something great. I think that we just kind of want to let her have some time."

"Love you both!" Melissa Gorga raved. 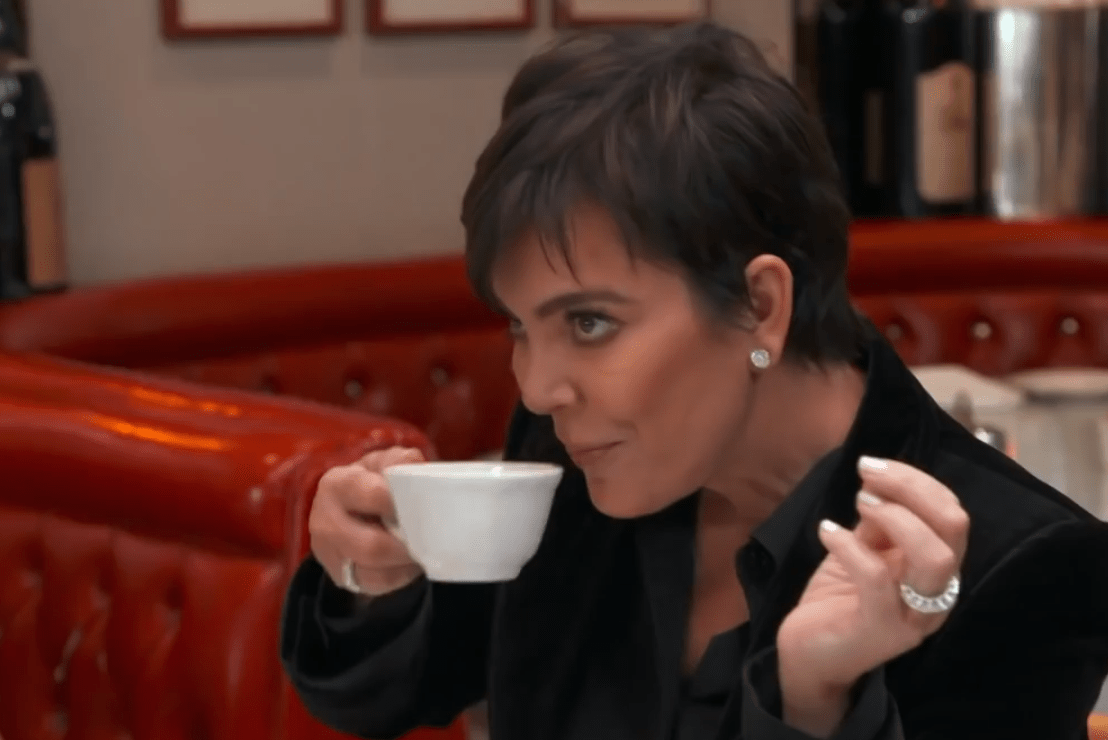