Dove Cameron has been asserting herself with fans and being more outspoken online.

In a recent interview, she shares how joining the entertainment industry at such a young age almost broke her.

Dove Cameron graced the cover of Story + Rain Magazine and opened up.

In her interview, she acknowledges that she was nearly destroyed by entering her career at such a young age.

Best known for The Descendants and having grown up on screen in Liv and Maddie, she learned a lot over a short period of time.

Now 24, Dove recalls that she was initially optimistic about her foray into the entertainment industry.

She "opened my heart and all my ventricles, all of my sensitive spots, to this [place] that’s the Wild West in terms of what you’re going to receive."

Dove says that at the time, she was too "young and too bullheaded to be shielding myself from what I thought was going to be my safest place ever."

Over time, she developed disordered eating habits rooted in a skewed and distorted body-image — anorexia.

Additionally, she laments having gotten involved in "a terrible relationship."

Dove does not namedrop the identity involved in the "terrible" relationship.

But she dated Liv and Maddie co-star Ryan McCartan starting in 2013.

The two were even engaged in 2016 (I am begging people to not get engaged in their teens!), but broke off the engagement later that year (whew).

Dove was also asked if there is anything that no one knows about her.

Dove adds: "I don’t know if there’s anything that I’m dying to share."

"What I would say about Hollywood, in general, not about myself but with anybody in my position," she explains.

Dove continues: "is that it’s so hard to know people from what you think you know of them."

"I’m having this conversation a lot," Dove admits.

It is a conversation "where I feel my image, the sort of quick and dry breakdown of who I am, is nowhere near who I actually am."

Dove shares: "I’m very much in this weird place where I feel like I’m like waking up from something. ‘Whoa, how did that happen? How did I do that? Did I mean to do that?’"

She characterizes the experience: "It’s a very disillusioning feeling."

We can only imagine so.

Dove was also asked if there is any one trait behind her creativity and creative expression.

"The need to connect is a big driving force behind a lot of anything I do, creatively," she shares.

"Creativity was tied to interactions between other humans, rather than just as an expression of myself," Dove notes.

She adds: "A friend and I were talking about the fact that I never noticed how much of my inspiration comes from other people."

"I’ve always been a watcher of people," Dove characterizes. "I just love to observe people and psychoanalyze … which seems like an unfeeling word." 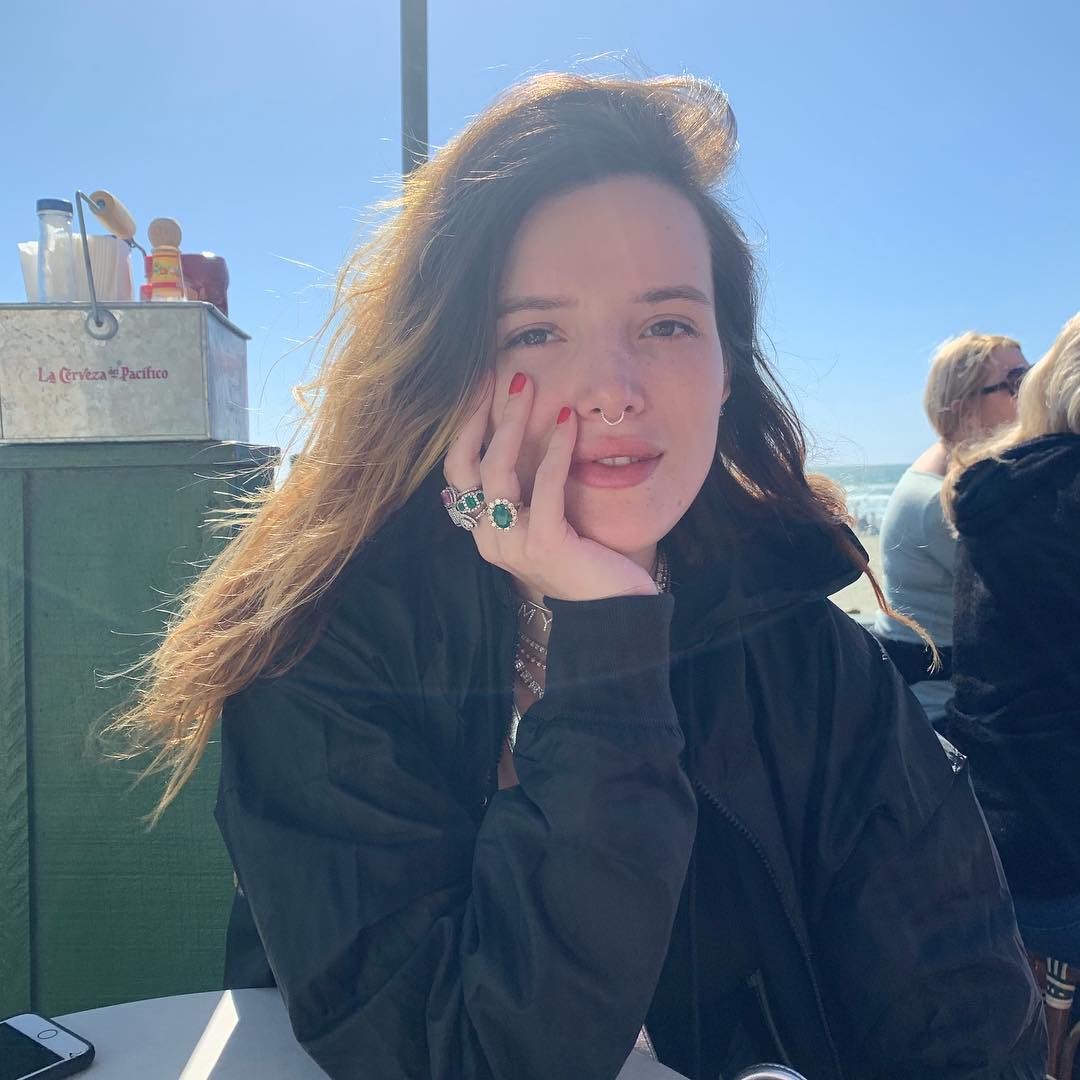