The Duggar family is all about expansion.

When patriarch Jim Bob’s not welcoming new grandchildren, he’s buying up real estate with the goal of becoming one of the largest landowners in Arkansas.

Which is why it’s so interesting that the cast of the family’s reality show is rapidly shrinking.

Earlier this week, we learned that Anna Duggar may have been fired from Counting On.

The wife of Josh Duggar did not appear in the trailer for the show’s eleventh season, and by all indications, her time as a reality star has come to an end.

Now, another regular seems to have parted ways with the franchise that made her family famous.

The big difference, though, is that Joy-Anna Duggar seems to have done so by choice.

Interestingly, Joy does appear in the trailer for the new season.

But according to a new report from The Sun, Joy’s appearances on camera will be very few and far between, as she made the decision several months ago not to participate in filming.

Naturally, fans are drawn to the more dramatic explanations for her decision, but the move might have been motivated by health concerns.

Currently, Joy is pregnant with her second child.

Insiders say the 22-year-old is being extra cautious this time around, having suffered a miscarriage last year.

Much about the current season has been kept under wraps, but we know that at least part of it was filmed during the ongoing coronavirus pandemic.

At one point, we see Duggar women sewing masks for use by essential workers.

Joy announced her pregnancy in mid-March, just as communities all over the world were locking down in order to contain the spread of the virus.

It’s entirely possible that she decided to sit out the rest of the season for the sake of her health and the health of her unborn baby.

As for the reports that Joy is permanently done with the show — well, maybe she decided during that time that sitting out wasn’t so bad.

Besides, if there’s any truth to what Derick Dillard said about Jim Bob stealing from his kids by pocketing their TLC earnings, then there’s not much incentive for Joy to continue filming, anyway.

Speaking of Derick, he and Jill will also not be returning to Counting On for obvious reasons.

He was fired back in 2017; she quit shortly thereafter, and these days, they’re both on such bad terms with Jim Bob that they probably wouldn’t be permitted to return even if TLC was okay with it.

We guess that’s one of the few perks of having 19 kids.

A whole bunch of them can quit or get fired from the family business, and you still won’t be short-staffed! 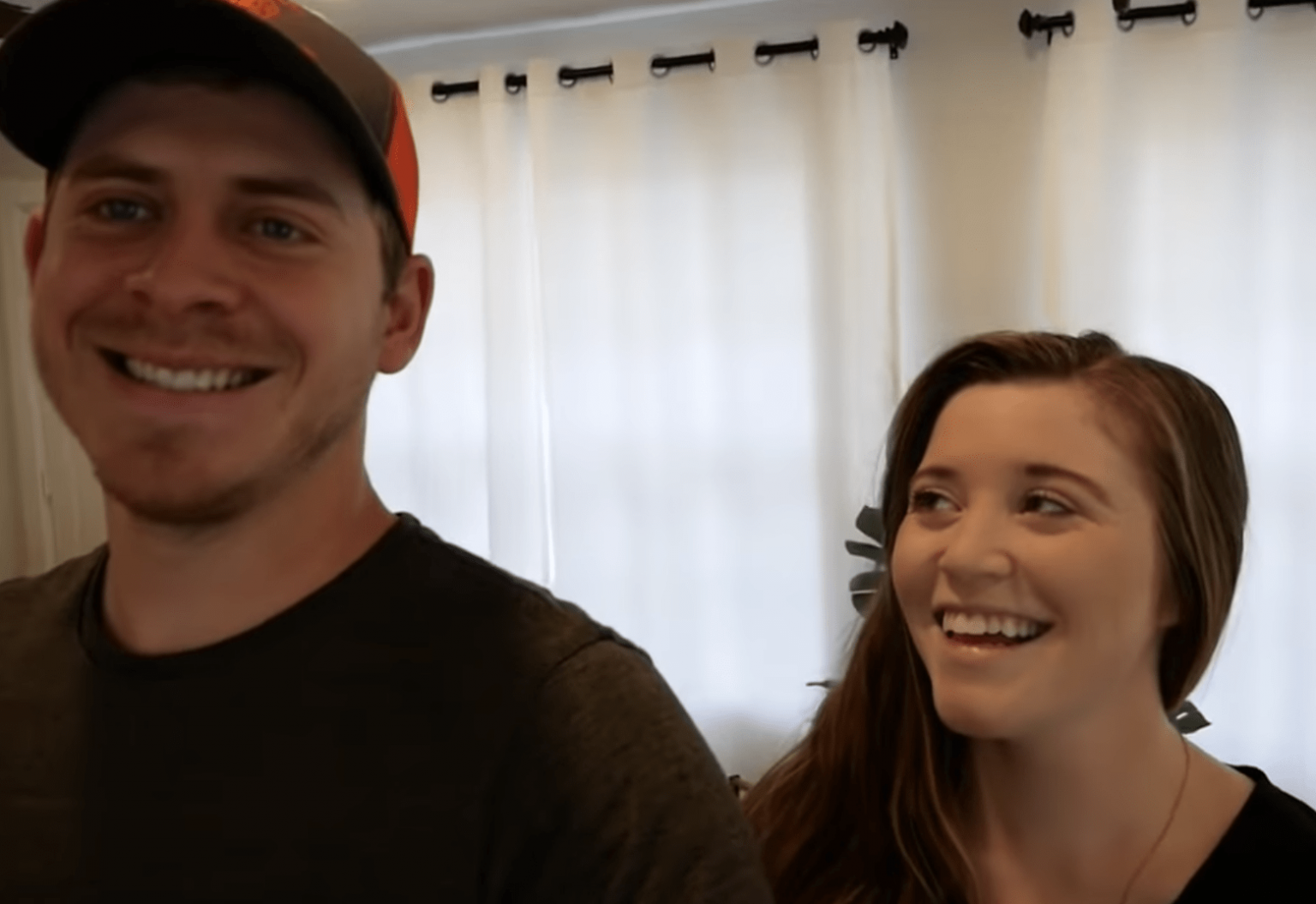