After a whole lot of bickering, a carefully re-edited music video, and at least one bribe in the form of a live goat, "Baby Girl" Lisa Hamme and Usman "Soja Boy" Umar stunned 90 Day Fiance fans by tying the knot on Sunday night’s season finale.

Of course, viewers will probably be much less shocked to learn that the marriage didn’t last very long.

Yes, it seems the "problems" Lisa was constantly referring to (and griping about to his family the night before their wedding) didn’t go away once she left Nigeria and returned to the US to start the K-1 Visa process.

Hamme — or BGL, as we like to refer to her — confirmed the split in an Instagram Live that was posted and promptly deleted over the weekend.

“He used me. He married me just to be on a TV show that people would recognize his name to sell his music,” Lisa said.

"He’s posing as what you call a romance scam, which is very illegal in Nigeria. It puts that stigma back onto Nigeria again and that’s what I didn’t want to do.”

It’s unclear why Hamme decided to delete the post, but it may have something to do with the upcoming socially-distanced reunion show.

If she’s gonna be going in front of a webcam and dropping bombshells, 90 Day producers would no doubt prefer that she do it on TLC, not IG.

For his part, Usman has confirmed the split as well, but he offers a very different version of events.

He claims he never even wanted to go through with the wedding, but felt he had little choice after Lisa threatened to kill herself if she broke up with him.

“I’ve been the good Hausa Muslim wife here in the United States," Lisa said on IG, as reported by In Touch.

"I’ll be married a year [on] August 29, but after hearing the garbage coming out of SojaBoy’s mouth saying that I tried to hang myself and commit suicide? Big f–k up, SojaBoy. Big f–k up."

Perhaps not as big a f–k up as getting involved with Lisa in the first place or choosing a rap name that sounds almost identical to that of an already-established artist, but that’s a debate for another time.

“Usman, I am not a weak woman. So for you to tell people that I was going to commit suicide over you, you did me a favor by marrying me? You f–ked up there," Hamme continued.

From there she referenced the tragic moment she gave birth to a stillborn daughter in 2007.

"That was your first mistake. If I didn’t do it in 2007, when I lost my daughter, my mother, my grandmother and my aunt, why would I kill myself over you?” Lisa said.

“It stops here. It stops tonight. You have humiliated yourself, me, my daughter, your siblings, your friends. You are nothing more than a scammer.”

Usman did not respond directly, but a source close to the rapper issued a statement in his behalf.

“SojaBoy is not a scammer and I’m very sure [he] is living [a] better life [than] Lisa,” the insider told In Touch.

Considering the relationship was an absolute mess on camera, and there were even uglier incidents — such as Lisa calling Usman the N-word — that were not featured on 90 Day, this is probably for the best.

We guess that poor goat died for nothing. RIP, Barney. 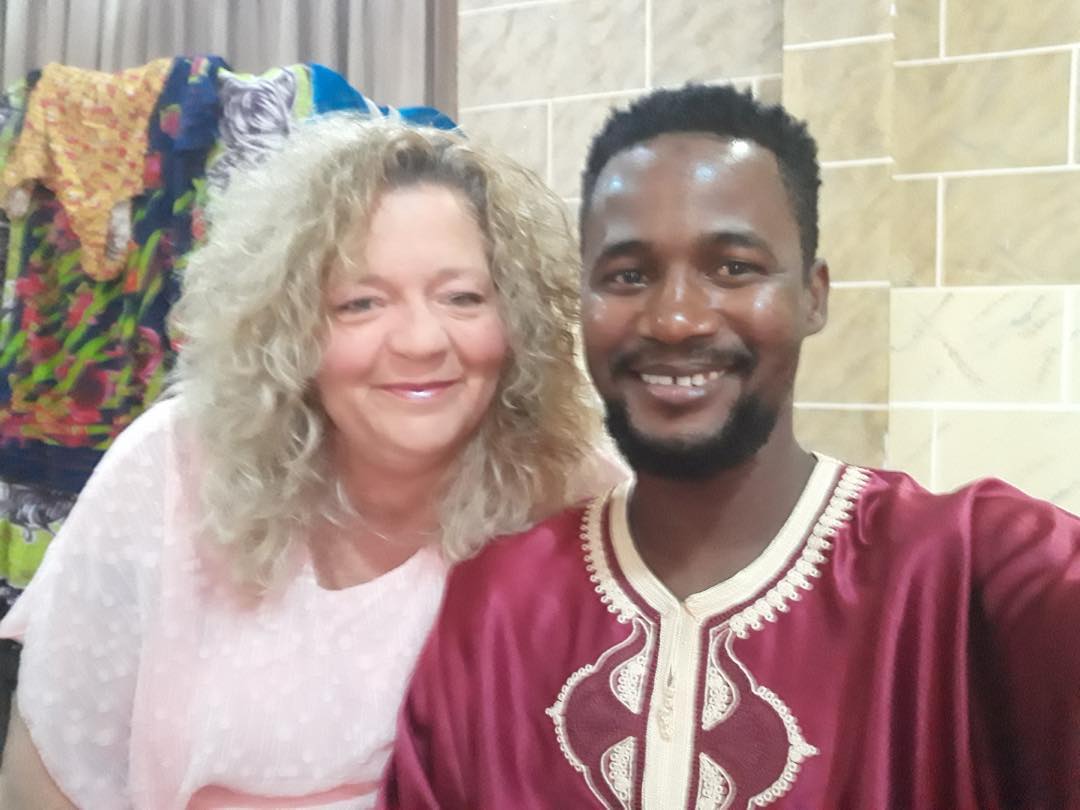 90 Day Fiance Before The 90 Days Finale: Who Got Married? Who Broke Up?