Kailyn Lowry wants to keep it REAL, everyone.

In her latest Instagram post, the Teen Mom 2 star says, in fact, that she wants to engage in some "REAL TALK."

About using protection while having intercourse, perhaps? Or staying away from troubled men who asre clearly unhealthy for you?

Instead, Lowry wants to discuss something that millions of parents around the world can relate to right now:

The challenging of teaching one’s children while stuck at home during a massive pandemic.

"REAL TALK…Our homeschool schedule is a lot different than I thought it’d be," Lowry wrote on Wednesday as a caption to a photo that included an unleashed dog and two of her sons on bicycles.

"Some days we get up on time & start school right away, sometimes we play outside first, then have school a little later.

"The truth is, maintaining a regular schedule has just been hard in this season & we really miss our teachers!"

It’s safe to assume that two of these sons have been given assignments by their teachers to work on while unable to attend school, just like so many other kids across the nation.

Lowry is also pregnant with her fourth kid overall, and her second kid by the seemingly terrible Chris Lopez.

She’s on her own these days with her (very) young men and has said on more than one occasion that Lopez won’t be helping with the next baby, either.

Heck, Lopez isn’t even invited to the birth of this next baby, which is scheduled to take place in July.

“Despite having the PFA (order of protection), he’s allowed to contact me (in writing) via text or email about the kid(s) and he never has,” Lowry recently told Champions Daily, adding:

“He’s never asked if they need anything."

This is damning for Lopez, but also for Lowry.

She really did go out and get herself knocked up by someone against whom she had an order of protection — at the time they were boning!

We try very hard not to judge anyone else for his or her sexual actions, but yikes, right?!?

She just can’t ever catch a break, can she???

“My team and I have been made aware that a personal photo of me was posted online without my knowledge or permission,” the 28-year old wrote in response at the time, adding:

"To say I am deeply saddened and humiliated, especially after the ill-advised posting of my previous maternity photo, is an understatement. I had no plans to release this photograph."

“I ask that any accounts that have reposted it to remove it, and other accounts to refrain from reposting it,” Lowry concluded.

Is it possible that Lopez was actually behind this X-rated image leak?

At this point? When it comes to these two? 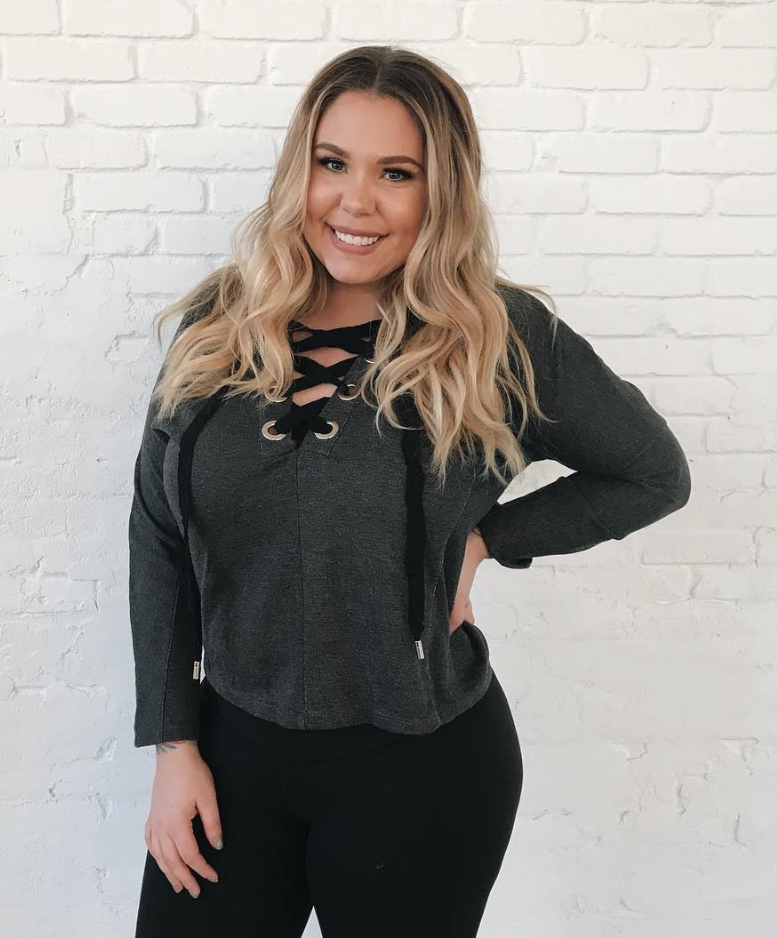 Kailyn Lowry: Those Naked Snow Pics Were STOLEN From Me and Friggen Chris Lopez Lied …