If you take a look at Joe Giudice’s Instagram bio (don’t worry, we included it for you here), you will notice something different.

Zalo is a company that makes sex toys, specifically vibrators.

And it looks like Joe is now part of the business, using his platform and professional experience to spread, well, joy.

A cursory look at Zalo’s products (yes, we took the plunge for you) tells us that Zalo’s specialty lies elsewhere.

Their vibrators appear to be streamlined to deliver some serious orgasms to anyone sporting a clitoris or a G-spot.

In fact, some of the models that they sell seem to resemble vibrators that have gone viral for the hard-hitting orgasms that they produce.

On Tuesday, May 5, Joe shared a link with his Instagram followers, along with a promo code.

"Give her a Mother’s Day gift she won’t forget," he suggested.

He linked fans to the company’s Versailles series of sex toys.

A quick note from THG: when buying sex toys for literally anyone, be absolutely certain that they are comfortable receiving them as gifts.

The specific collection that Joe is promoting can go for $100 to $200 per toy.

The idea is that the line of vibrators evokes the elegance of the French aristocracy.

Like with French aristocrats, it is inadvisable to guillotine your vibrators.

But it does sound like a fun way to channel one’s inner libertine if you have the budget for it.

You know what? Joe’s timing with this partnership could not have been better.

The coronavirus pandemic has left countless people separated from significant others, potential lovers, friends with benefits, and even spouses.

Which means that a whole lot of people have been getting way, way more use out of their sex toy collections than usual.

Most vibrators are chargeable these days, but eventually, they can fail to hold a charge.

We’re sure that some of Joe’s followers were in the market for a new toy or two.

It’s unlikely that they were expecting to hear advice about it from Joe.

But hey, celebrities reach people all of the time, which is why Instagram endorsements are such a huge business.

Joe is smart to capitalize upon the raw, fresh aspect of his personal struggles in order to rake in some income.

Tragically, this new career move comes on the heels of devastating personal news.

He lost his final appeal, meaning that his deportation from the United States will remain permanent — unless something drastic happens.

Joe was technically born in Italy, but grew up in the US since infancy. It is the only country that he has ever known.

Despite serving his time in prison, he is now separated for life from his home and his family — a gross miscarriage of justice. 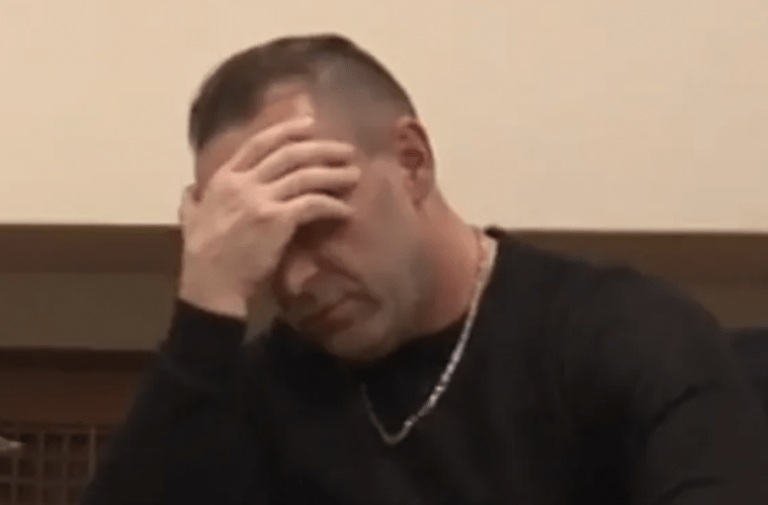