Have you ever read a Teen Mom book?

Most of the books are memoirs, which is nice because that means you can learn so much more about the cast before they became 16 and Pregnant.

These memoirs are how we learned all kinds of things, like the fact that Tyler started dating Catelynn because she had "the biggest tits in seventh grade."

They’re how we learned crazy stories like the one about Farrah’s dad chasing her boyfriend out of the house with a knife when he caught them having sex.

Most recently, of course, we’ve been hearing about Leah’s upcoming book — several excerpts have been released, and they’re all absolutely insane.

She talks about having an abortion the first time she got pregnant with Jeremy but telling everyone (even Jeremy!) that she had a miscarriage, and then there’s that awful story about her mom forcing her to have sex with some random boy when she was a kid.

Leah’s book comes out in just a couple of weeks, so there’s a good chance it’ll be hyped up even more before then.

But she’s not the only Teen Mom with some new stories to tell!

Maci Bookout just announced her plans to release a brand new book of her own.

And not just any book — a book of poetry!

It will be called The Battle Upstairs, and it’s going to be published on September 1st of this year.

Let’s check out what she had to say about it!

"I have experienced SO MANY emotions writing this book and bringing it to life!" Maci explained.

"Years of putting pencil to paper, trying to make sense of life and myself."

"Truth be told," she admitted, "releasing this book scares the hell out of me — but if I have ever wanted anything, it was for my poetry to be published."

"The time has come!"

She shared information about how to pre-order before saying "My heart is in this book — be open, be gentle, and read between the lines once in a while."

Since this is a collection of poetry with a title like The Battle Upstairs, it’s pretty clear that this is going to get pretty personal.

But the description on Amazon gives a little more information on what we can expect here.

(And just in case you forgot, she really is a bestselling author — she released another book a few years ago called I Wasn’t Born Bulletproof.)

"In this eclectic collection of free verse, Maci Bookout lays bare the pain of past heartbreak, while revealing the strength of womanhood and the power to be found in the truth."

"Taking cues from the style of Rupi Kaur and Charly Cox, Maci’s poetry tells a picturesque tale that weaves through her life thus far, from the emotional collapse of past relationships to the serenity and fortitude she found within herself," the description concludes.

Considering all of that, we have to imagine there will be poems about her experiences with Ryan Edwards, which will be really interesting to see.

Sure, there might be some stuff about Kyle — remember Kyle?! — but if her poems go over "the emotional collapse of past relationships," it can’t not include Ryan, right?

We’re excited to read some of her poetry — she’s loved writing for years and years, so she clearly has a passion for it.

Are we excited to see what she might reveal through her poetry as well?

But we’re also just pretty excited in general for Maci to be achieving what seems to be a pretty big dream of hers! 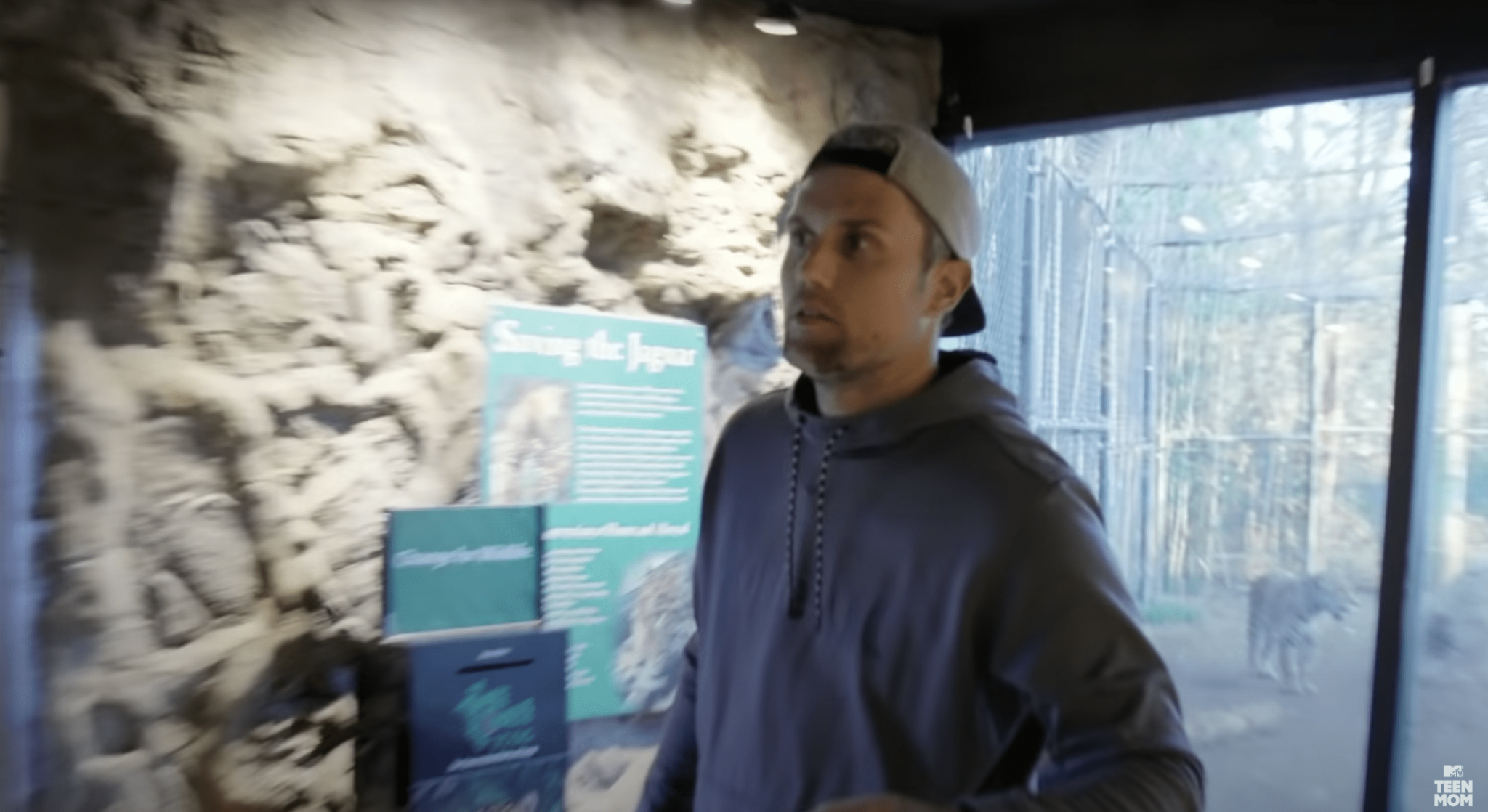 Maci Bookout: Ryan Edwards is DEFINITELY Back on Drugs!

Are you going to check out her new book?