At this point in the pandemic, you probably know the coronavirus rules in your part of the country by heart.

Of course, you probably also know some folks who refuse to follow those rules no matter how many stern warnings they receive from the medical community.

If you’re a Briana DeJesus follower, we regret to inform you that she seems to belong to that category.

Or more accurately, Briana is being accused of putting herself and her children in harm’s way, but we don’t know if she actually did.

As is the case with so many PR nightmares, it all started with a simple, seemingly innocuous tweet.

"The beach kicked my ass. I am exhausted," DeJesus wrote on Wednesday.

Now, Florida has re-opened its beaches, so from a legal standpoint, there’s nothing wrong with Briana taking her family to the beach.

But as many fans were quick to point out, that doesn’t mean it’s a good idea, especially since one of her daughters has a pre-existing condition.

"Since you don’t know how to follow orders like others. You should sign a waiver if you get covid-19 you shouldn’t get medical treatment," one follower tweeted, as reported by The Ashley’s Reality Roundup.

"While others are trying stay home and safe with their family you coming out like it’s a damn party."

“How was the COVID sand?” another wrote.

"Just because they are open doesn’t mean you should go,” a third fan chimed in.

That one was apparently the straw that broke the camel’s back, as it prompted Briana to fire back:

“Just because you have ur opinion doesn’t mean you need to share it," DeJesus wrote.

We all know the feeling of wanting to encourage a critical stranger to just keep scrolling instead of pausing to offer their two cents.

But this stranger happens to have a point.

It was just last month that Briana complained that her family is struggling amid the pandemic.

To go ahead and ignore warnings from the medical community just a few weeks later is … not a good look.

That said, it’s possible that Briana went to the beach responsibly.

She may have maintained a six-foot distance from all strangers, and her kids might not have even been with her,.

Of course, if that’s the case we would hope Briana would explain that, rather than simply lashing out at those who demonstrate concern.

After all, like it or not, we’re all in this together. 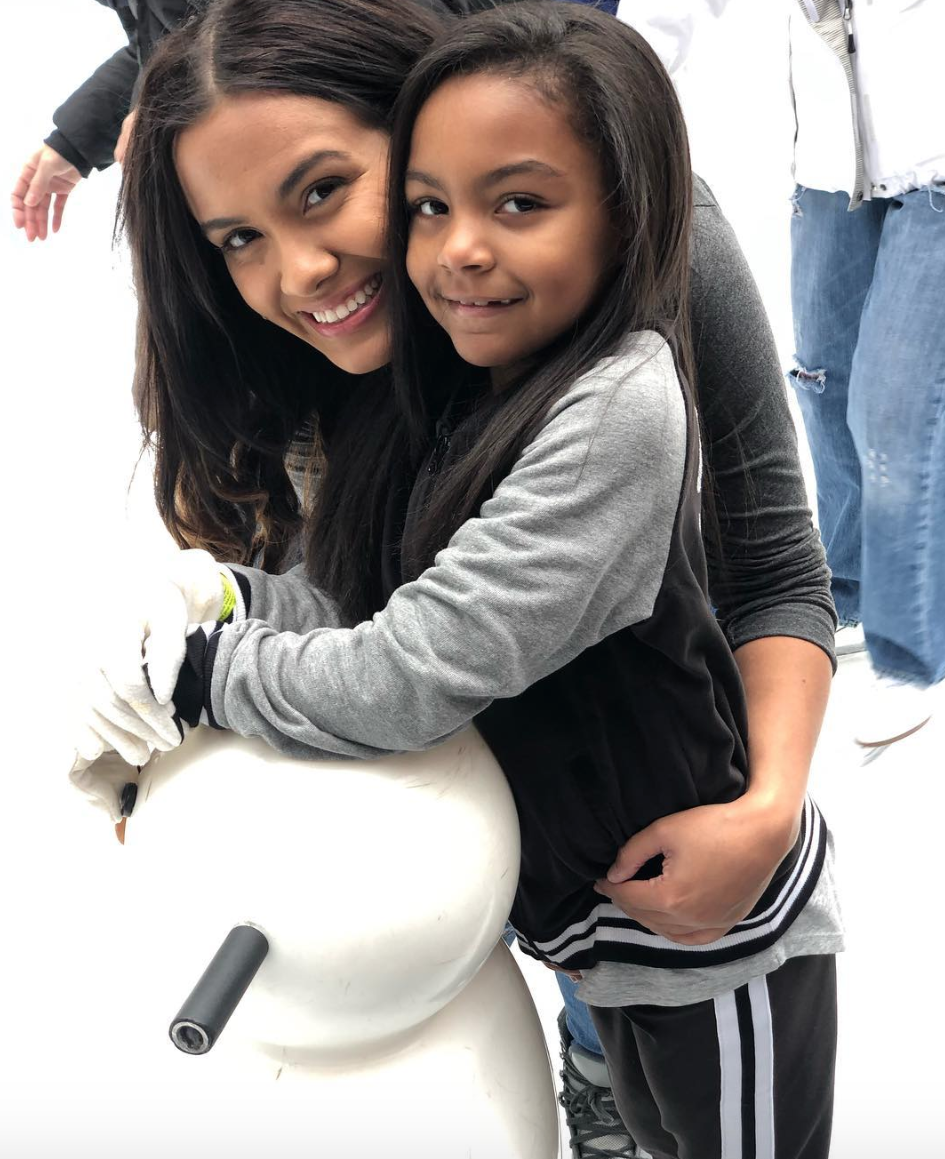 Briana DeJesus: Time For My Deadbeat Baby Daddies to Do Some Coronavirus Babysitting!