Audrey Roloff is in a terrific place these days emotionally.

In the weeks since, Audrey has of course shared numerous precious snapshots of this child, while also gushing over how happy he makes her and husband Jeremy.

But Audrey has also been up front on multiple occasions:

Her body is in a lot of pain as a result of this recent delivery.

“I’ve had reoccurring mastitis,” the 28-year old told Us Weekly on Monday, February 24 of a breast tissue inflammation issue that she also experienced after giving birth to daughter Ember.

“I’ve already had it four times,’ she added.

Because Audrey suffered from mastitis in the past, she may have been prepared for it this time around.

However, Roloff told this same tabloid that she is having “a lot more hip pain this time” around.

This is also something Roloff discussed previously on Instagram.

“I have what my doctor and chiropractor are calling … essentially separation of your pelvis, [pubic symphysis], which is a normal thing to an extent in labor and pregnancy," Roloff says here, elaborating as follows:

"Of course you want the baby to come out, so that does happen, but mine just hasn’t gone back."

"I can walk around fine, it’s just going up and down the stairs or standing on one leg or [walking] really far distances [when] it really hurts."

How bad has it gotten?

"I actually had an X-ray today to see how separated I am, just to give me an, ‘OK, this is about how much longer rest and recovery you have before you can resume normal activities,’ which of course I want to do," she told celebrity gossip magazine Us Weekly.

"But I don’t want to cause any long-term damage to my body.”

To be clear, however, Audrey emphasizing how she’s feeling “incredible” one month postpartum, in terms of her outlook on life.

Welcoming a newborn will do that to a person, you know?

Audrey and Jeremy have spent the month-plus since becoming parents for a second time by sharing social media posts about the amazing experience:

About seeing the world through Bode’s eyes… about watching Ember interact with her brother… about how lucky they are to be in this position.

The couple – who got married in September 2014 and welcomed their daughter three years later – said the following last month upon meeting young Bode:

Ember Jean is very excited to have a little brother and we’re thrilled to be a family of four!

We’re thankful for a healthy baby and we appreciate everyone’s support during this time!

Please join us in sending Audrey some well wishes and in thanking her for keeping things real after giving birth.

After all, as simple as it sounds, it’s rather profound to hear this sentiment so honestly:

Motherhood can be very challenging, but also so very rewarding, you know? 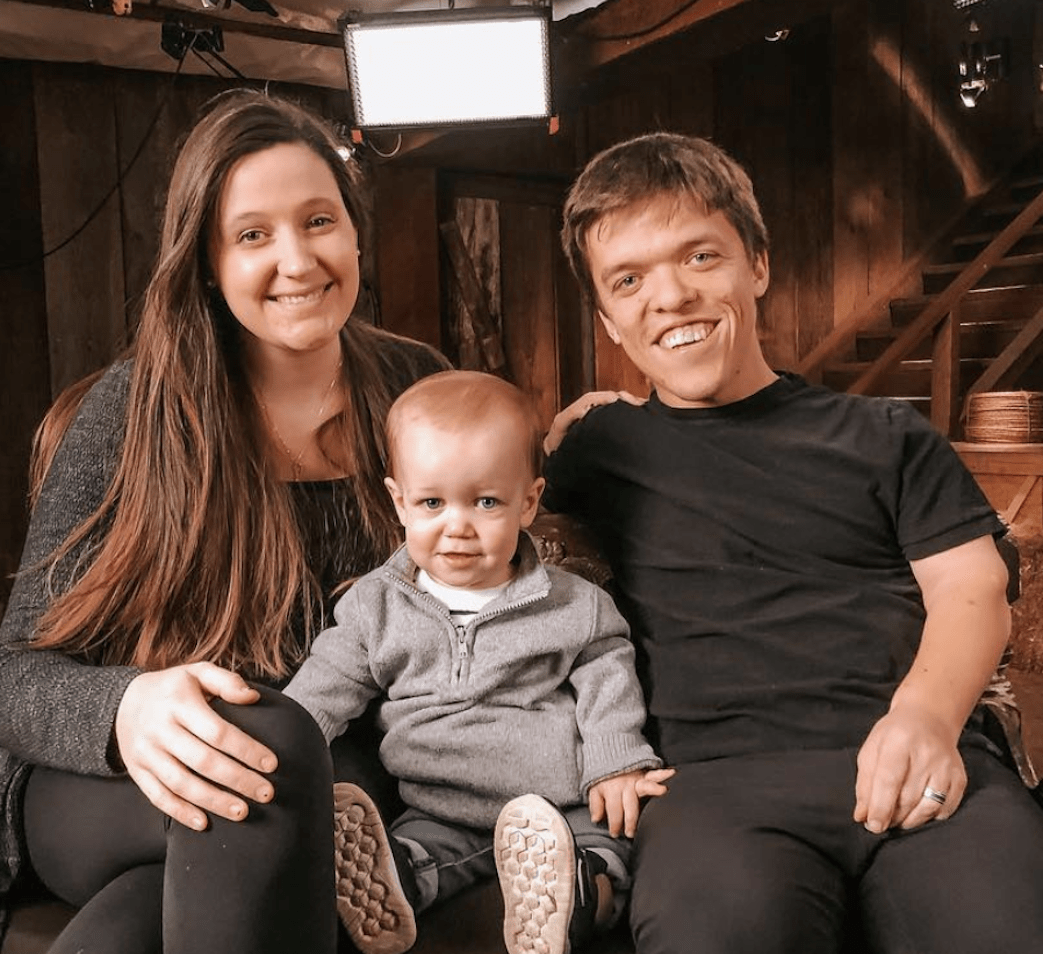