Tyler Gwozdz, a suitor who competed on Hannah Brown’s season of The Bachelorette and then left under confusing circumstances, was hospitalized last week in Boca Raton, Florida.

It is believed he overdosed on some sort of illicit substance.

According to local authorities, per TMZ, paramedics rushed to Tyler’s home on January 13 in response to a 911 call.

They ended up taking him via ambulance to a hospital, at which time he was admitted to the ICU.

Insiders tell the aforementioned celebrity gossip website that Gwozdz remained under doctors’ supervision for a full week and was listed at the time in critical but stable condition.

We cannot confirm his exact release date, but sources do say that Tyler was not a patient as of Tuesday at least.

As for why an overdose is the leading candidate for Tyler’s hospitalization?

A woman is allegedly heard on the aforementioned 911 call, telling dispatchers that Gwozdz may have been on heroin that day.

The caller was also desperately trying to get into a bathroom where Tyler had locked himself during the call, eventually breaking in and turning a reportedly passed-out Tyler on his back in order to help save his life.

Gwozdz was a rather prominent contestant on Brown’s recent season of The Bachelorette… before departing the series under mysterious circumstances.

Toward the end of Tyler’s final episode, ABC basically just informed us that Gwozdz "had to leave" – and that was it.

Brown said on air that his exit was very "upsetting because I really enjoyed my date with him," but she then changed the subject and viewers were left to wonder what could have transpired.

While rumors circulated on Reddit that Tyler was asked to GTFO after details surfaced about a previous relationship in which he was alleged to be an "extreme misogynist," Gwozdz denied everything in an email to Refinery29 not long after.

This is what it said:

I feel that even addressing them gives them some sort attention and fuel but I continue to have faith in my journey and in a purpose for everything that’s happened to me in my life.

Above everything else I am a son to my mother. She raised me to be better than these sort of baseless accusations.

The rumors are so far out of the realm of my personality and values that it seems silly to waste time denying, but I suppose I will for the record. BUT I will be alright.

Of his sudden exit from the program?

"This was a decision that I came to with producers, and something that I’ve come to realize what is the best decision that could’ve been made," he simply said last year, concluding in general:

The Internet is an amazing tool and can be used to create all sorts of good in the world, but I think it’s important that we address the reality of the situation.

Anybody can say anything they want about anybody they want. Period.

It’s having a shocking effect on the younger generation, ESPECIALLY young women… 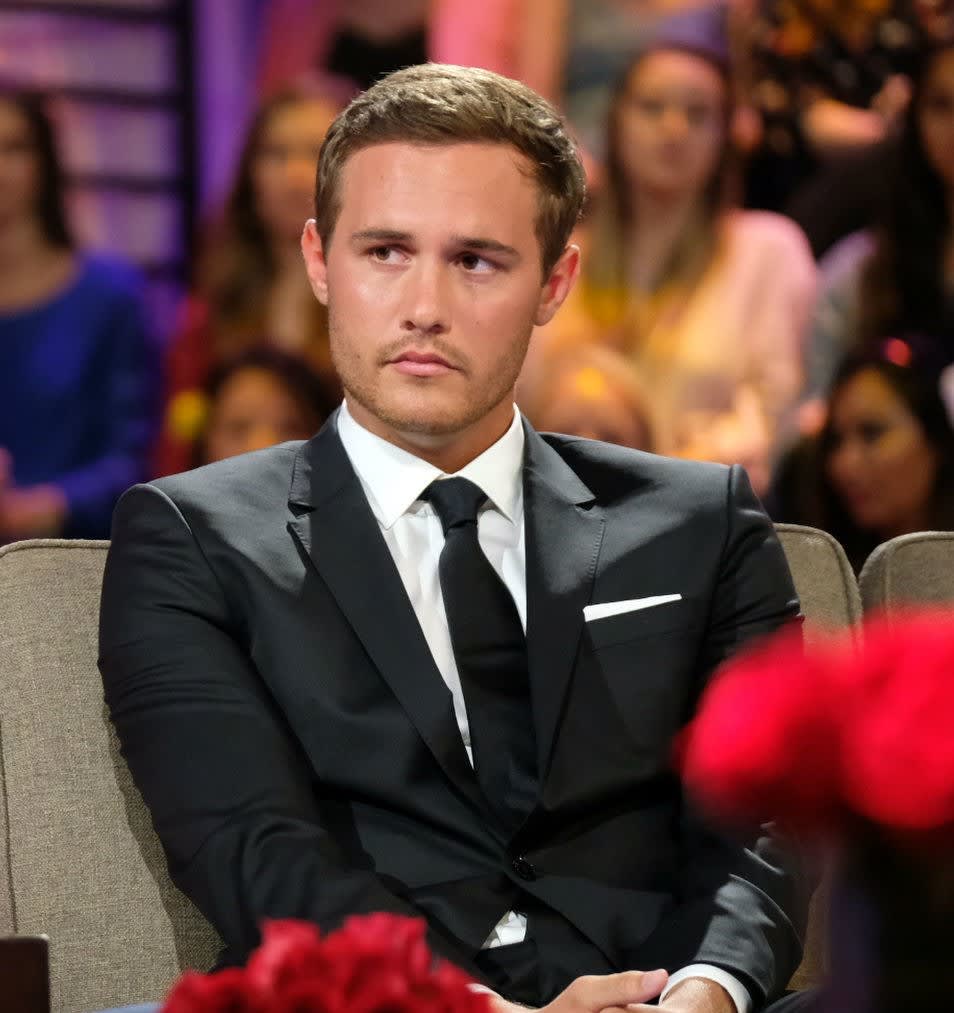 The Bachelor Spoilers: We’ve Got Peter Weber’s Final 3 and a Victoria Fuller …

Please think about what you post. I am more than happy to take the slings and arrows of the internet world if it can help save one young person from experiencing what my family and I are currently battling.

If you are lost, message me.

I’m here for you. Reach out.

There is love in this world.

The Bachelor Spoilers: Peter Weber’s Finale Might Be the Most Controversial In …

We don’t know what happened with Tyler and why exactly he departed The Bachelorette many months ago.

But we do hope very strongly now that he’s doing okay.

UPDATE: This is tragic, but we can now confirm: Tyler Gwozdz has passed away. He was 29 years old.