After Sunday’s tragic helicopter crash, many have honored Kobe Bryant with memorial tributes to him and to his 13-year-old daughter who died with him.

Now, Shannon Beador is honoring one of the crash’s other victims – basketball coach Christina Mauser.

"Christina Mauser," Shannon Beador’s Instagram post begins, accompanied by this photo of the deceased’s work as a coach.

"An incredible coach and amazing influence on all three of my daughters that played basketball in middle school," she writes.

Clearly, as a mother of three herself, she has been reflecting on the horror that would ensue if her daughters lost their mother like this.

"Our greatest sympathies go out to @sinatrabigband and his family," Shannon expresses.

"The Beador girls are devastated," she affirms.

Most teens don’t know someone who perishes in such a public tragedy. It’s hard on everyone, but especially on these girls.

Shannon concludes her respectful tribute: "Sending our prayers to the Mauser family."

"So tragic," comments one fan. "Praying your girls find peace during this difficult time."

“Praying for all who are grieving!" chimes in a third, whose heart goes out to "Family, friends, and fans!"

So many Real Housewives post to Instagram only to get bombarded with hate. This tribute, however, received mostly tasteful, somber replies.

Kobe Bryant was widely adored as an NBA legend.

He was especially beloved in Los Angeles. Twitter made it clear that the entire city was reeling on Sunday.

But Shannon’s personal connection was with Christina Mauser, through her daughters.

Sophie is 17. Stella and Adeline are both 15. Christina was part of their lives just a few years ago.

Christina Mauser was a coach at Kobe Bryant’s basketball academy.

None of them could have predicted that the helicopter would crash at all, let alone in such a horrific manner.

The thought of adults clutching the children and trying to protect them, particularly of Kobe clutching Gianna, has moved many to tears.

Her entire family is now experiencing shock and grief. We can only hope that the investigation produces answers that bring them closure.

Some public figures have been put on blast for appearing to profit from Kobe’s passing.

Shannon’s tribute to Christina, however, contains no external links or other attempts to shadily monetize a tragedy.

Instead, she is simply paying tribute to a woman who was a part of her daughters’ lives and to that woman’s grieving family.

This was very tasteful and absolutely the right call, especially since most of the public has been discussing only Kobe and Gia.

As so many have tweeted since the news about Kobe, Christina, and seven others broke on Sunday, hold your loved ones close.

Wealth and fame is not a shield against what may have been simply a freak accident or mechanical failure.

Until science cures mortality itself, life is still finite, and you never know when you may be saying goodbye for the last time.

Our thoughts are with all of those who are grieving their loved ones in the aftermath of this tragedy. 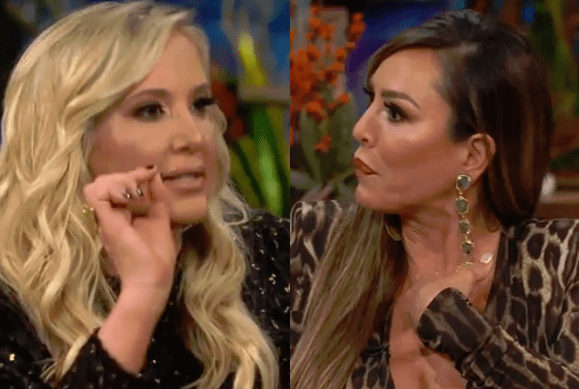