On Monday, we reported some highly unexpected news out of the sleepy town of Springdale, Arkansas.

The small community — located in the northwestern part of the state — is not accustomed to shows of force from federal agencies, and reports of a pre-dawn FBI raid at the home of former reality star Josh Duggar reportedly sent shockwaves throughout the entire area.

Now, the feds are speaking out on those reports for the first time,

And just as so many suspected when the rumors first surfaced, it turns out they’re completely bogus — and sadly, a wriggling Josh was not plucked from his home this week as his horrified wife and children looked on,

An FBI spokesperson issued a statement to Radar Online today confirming that the agency never conducted a raid on Josh’s home:

“We were not involved in any kind of law enforcement action,” the agent said of the allegations.

“I can confirm we were not there.”

For many of the Duggars’ harshest critics, this news will be greeted with severe disappointment.

We probably don’t need to tell you that the eldest son of Jim Bob and Michelle Duggar is not particularly well-liked by the general public.

In fact, there’s a good chance that he’s the most reviled figure in the history of reality television — which is really saying something.

Back in 2015, the world was shocked to learn that Josh had molested five young girls, four of whom were his sisters.

Even those who hated the Duggars from the start didn’t think the family was capable of covering up a crime of this magnitude.

Josh was fired from his family’s reality show and forced to retreat from the public eye.

But that was not the end of his humiliation.

The years that followed brought one scandal after another.

Fans learned that Josh had attempted to cheat on his wife with the help of the affair-facilitating website Ashley Madison.

The man whose photo Josh used for his fake profile sued for defamation, and it certainly wasn’t the last time that Josh would wind up in a courtroom in recent years.

Josh sued the Springdale Police Department and just about everyone else whom he blamed for the fact that news of his sex crimes had gone public.

Given the extent to which scandals and legal wrangling have defined the past five years of Josh’s life, many Duggar followers were not surprised by the news that his home had been raided.

And naturally, there were many who hoped that the admitted sexual predator would finally be brought to justice.

However, Josh Duggar remains a free man, and it looks as though that will continue to be the case for the foreseeable future.

But just to be safe, we’ll continue to monitor the situation closely — and we’ll keep you updated in the event that any new information should arise. 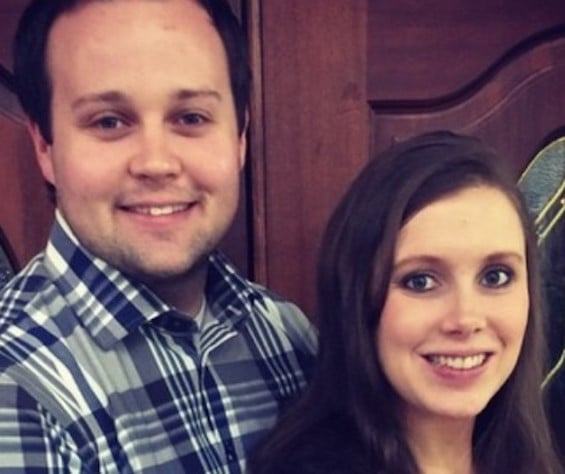 Josh Duggar: Was His Home Raided By the FBI?