Jeremy Roloff has shared some surprising news with fans.

And also some concerning news.

The former Little People, Big World star took to Instagram late this week and informed followers of the following piece of information:

On Saturday, the 29-year old explained what happened, why it happened — and how he’s making changes to ensure it never happens again.

"Yesterday I had my first surgery. Inguinal hernia surgery.

"I’ve had a hernia for the past few years, but thought I could live with it in order to avoid surgery, so I ignored it.”

We don’t recall Jeremy having ever touched on such an issue before.

He continued with his update by providing a lot more information. To wit:

"Over the last several months I’ve been having some increasing health concerns, specifically severe lower back pain and chronic shoulder pain.

"I’ve come to realize that I’ve been subconsciously protecting my hernia with poor posture and lack of core strength."

The host of a podcast and the author of a memoir, Jeremy went on to say that he isn’t in peak physical condition.

This has a lot to do with how he’s been feeling, too.

"I’ve pretty much eliminated all physical exercise too which has increased the problem because of muscle loss which has me walking weird as well," he wrote online, adding:

I’ve been ignoring my health and it all came to a head when just a few days ago I threw out my back after sneezing. Embarrassing, right?

Roloff is expecting his second child with wife Audrey in January.

So it’s imperative that he gets back on his feet in order to help with his growing family, especially once the newborn arrives.

"All said, I’m considering this a turn in my health journey," Roloff concluded.

"I have a goal to be in the best shape of my life by 32. Health is something that needs continual attention or else it unnoticeably fades – like most things in life. Time to put some attention back on personal health!"

For those interested, a hernia occurs when an organ pushes through an opening in the muscle or tissue that holds it in place, per the Cleveland Clinic.

For men, the inguinal canal is a passageway for the spermatic cord and blood vessels leading to the testicles.

The injury can be very painful if left untreated, as Jeremy just found out.

We’re glad he’ll soon be back on his feet, though, and ready to help with precious baby number-two.

Jeremy and Audrey announced that they are expanding their family in July … and revealed it would be a baby boy in August.

”We’re so excited!” Roloff wrote on Instagram for the gender reveal, which featured footage of the former reality stars finding out it was a boy via blue-colored smoke.

“We are surprised and can’t wait to be a family of four,” Audrey captioned her own video. 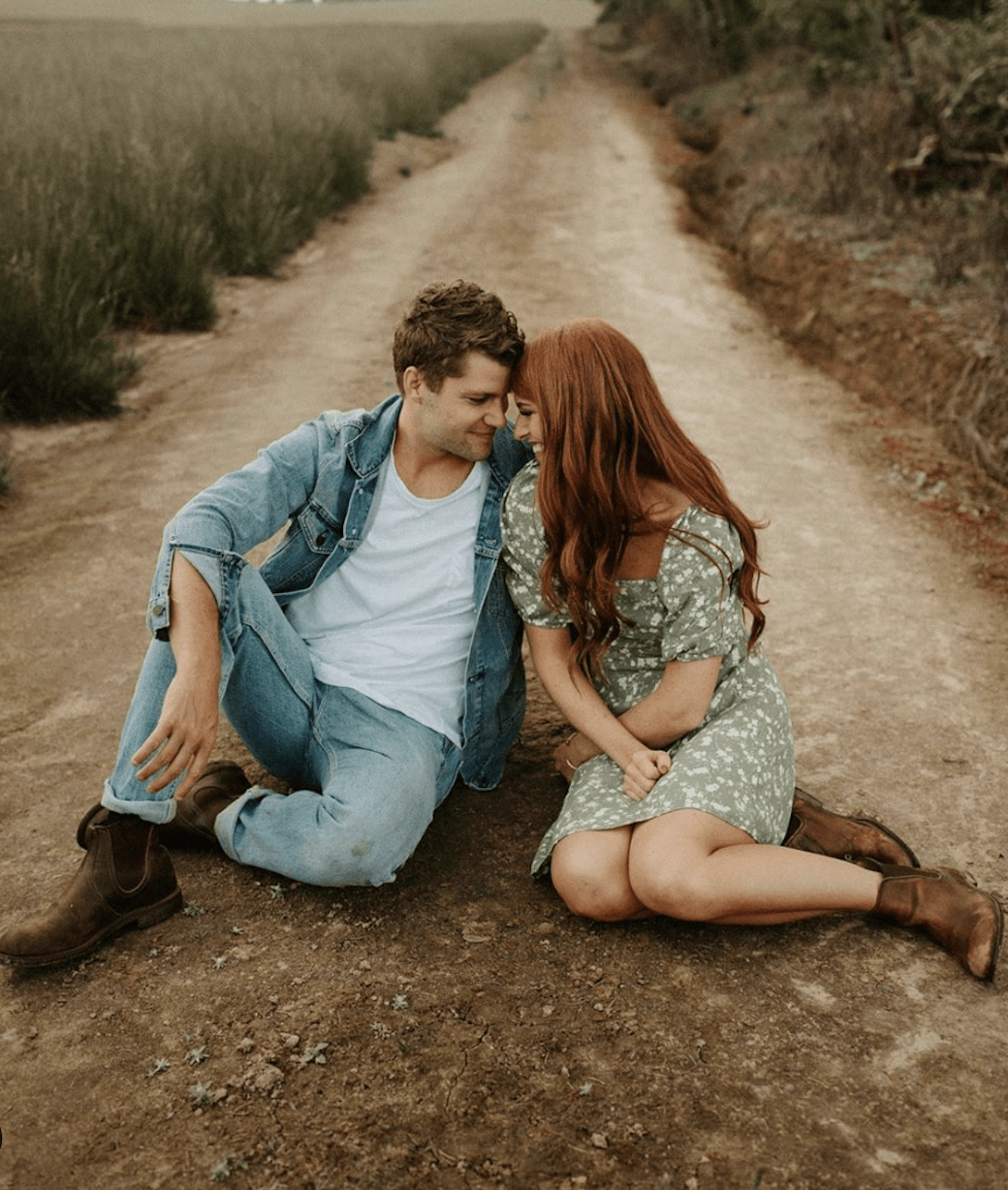