Jana Duggar is 29 years old. She is pretty well-off financially and has a legion of fans on the Internet and has thus far lived a successful life by nearly any metric or qualification.

Except for the only one that matters to her cult of a family:

This would not be breaking news, or really noteworthy in any way, for someone of her age …

…  But take a look again at her last name and you’ll quickly understand the questions, hopes, aspirations and issues many of Jana’s loved ones continue to harbor with regard to their sister/cousin/daughter.

Indeed, most Duggar woman are married off by now, banished to the kitchen and the corner of the living room, left to do nothing but procreate, breastfeed and then repeat the cycle again and again and then all over… again.

We’ve reported previously on how Jim Bob Duggar is sick of Jana not having tied herself down just yet.

And now Jana herself is admitting that she constantly hears a similar refrain from those around her.

“There can be that pressure, I guess. Everyone’s always giving their suggestions,” Jana says in a clip from Tuesday night’s episode of Counting On.

She then continued, in a sneak peek that debuted via Us Weekly, expounding on the ways her family members jump all over her for daring not to settle:

“Some will pressure in some ways, I’m like, ‘Y’all when the time comes.’"

"If I was sitting here waiting to get married, I think that would be more depressing but instead, I really look at this as, ‘OK what are other things that I could be doing right now that maybe I can’t do later?’"

"I’ve really enjoyed the different opportunities that I’ve had [like] travel; even still being able to travel with my family that maybe my married siblings can’t do.”

That’s a far too rational and non-sexist way of looking at things.

It’s almost like Jana is trying to piss off her controlling parents!

Despite the backlash she’s received from her relatives, Jana has always seemed very relaxed about her single status.

And she seems equally grounded about the dating process on this Counting On installment.

Yes, she’s had opportunities for courtships over the years, revealing that there “have been a number of guys” who have asked her out, but whatever.

Jana is only gonna accept a ring and get to baby-making when she’s good, ready – and certain.

“None of them worked out," Duggar explains in the aforementioned sneak peek, adding:

"Different ones of us have been in relationships, courtships, whatever you want to label it as. Of course, it doesn’t always end in marriage and that’s OK."

"You have to sometimes talk to someone, get to know someone and realize, you know what, it doesn’t have to end in marriage,” she adds.

That sound you may have heard coming from Northwest Arkansas?

The jaws of all the other Duggars slamming to the ground in shock. 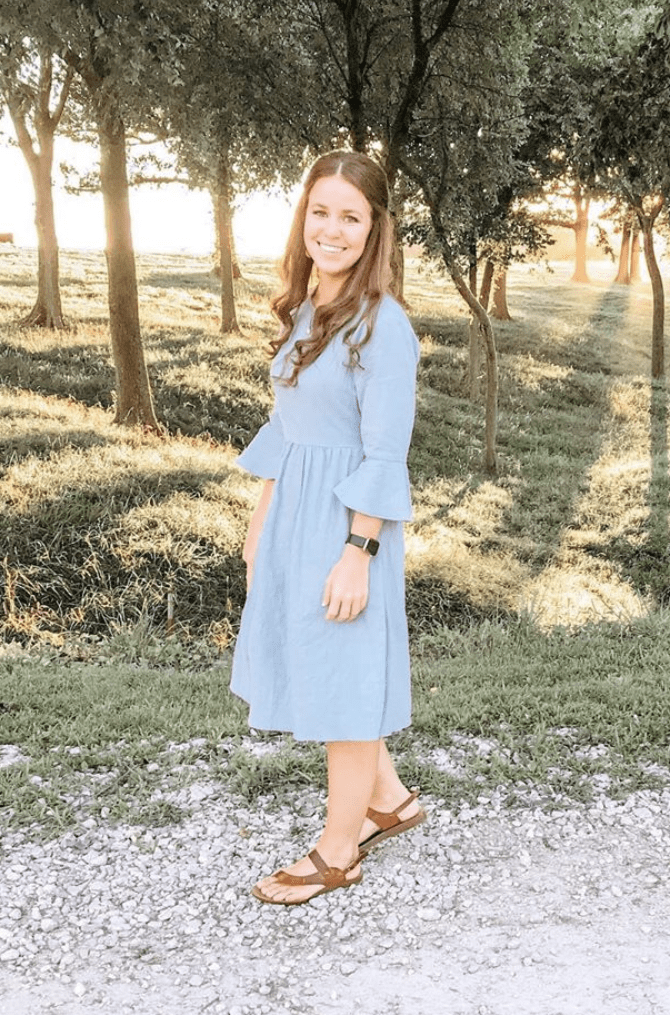