And, with the release of "Catch and Kill: Lies, Spies, and a Conspiracy to Protect Predators," we now have new information on the allegation of rape leveled against Matt Lauer in it.

As previously reports, via excerpts from this book, Brooke Nevils has gone on record with the accusation that Lauer sexually assaulted her when the two were on location for the Sochi Olympics in 2014.

A former NBC staffer, Nevils told Farrow that Lauer invited her to his hotel room at the time — and then proceeded to toss her on the bed and turn her over.

Nevils went on to explain that, yes, she and Lauer slept together a few times after they returned to New York City, summarzing the situation as follows:

“It was completely transactional. It was not a relationship.”

Lauer has denied the rape allegation — in very offensive manner, some might say — and now we’ve learned the following about Nevils:

She was so affected by the alleged incident that she tried to kill herself at one point.

"Over the past two years, Nevils had attempted suicide," writes Farrow. "She’s been hospitalized for post-traumatic stress disorder, descended into heavy drinking, pulled herself back."

He adds: "She’d lost fourteen pounds. And gone to doctors twenty-one times in a single-month period."

To be clear, everything Farrow writes about this situation is from Nevils’ point of view.

But to also be clear: Lauer was previously accused of rape by another NBC staff; and, when he was fired by NBC two years ago, executives said they based their decision around multiple accuasions of horrible misconduct on the reporter’s part.

He seems like a legitimately awful person, whether or not this specific allegation is even true.

Nevils says in the book that doesn’t regret her decision to come forward with the allegations, although her life has totally changed as as a result.

"I’ve lost everything I cared about. My job. My goals," she says.

While she was looking for something in his office, Nevils claims Lauer "grabbed her hips and fingered her."

The other time, Lauer reportedly asked for oral sex in exchange for filming a goodbye message for her then-boyfriend who was leaving NBC for a new job, according to the book.

"I was really upset. I felt terrible," Nevils claims in the book. "I was trying to do this nice thing, and I had to give Matt a blow job to get him to film a goodbye video. I just felt sick."

For his part, Lauer issued a lengthy response to the media last week, where he strongly denied claims of nonconsensual sex.

"I have never assaulted anyone or forced anyone to have sex. Period," he said as part of it.

He admitted to an affair with Nevils (and other women), but stated all acts were consensual on all sides.

"There’s the Matt Lauer that millions of Americans watched on TV every morning for two decades, and there is the Matt Lauer who this morning attempted to bully a former colleague into silence," Nevils then said in a statement in response. 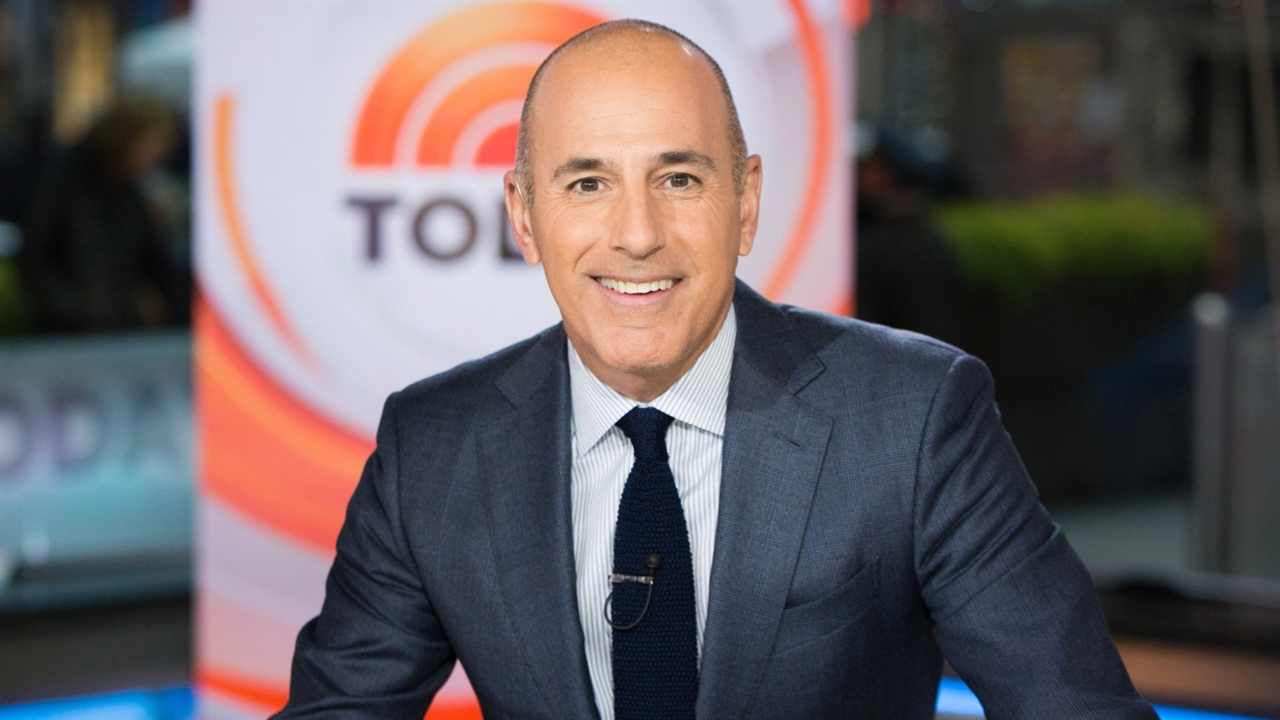