Their trial separation did nothing but prove that Catelynn Lowell and Tyler Baltierre really do love each other.

But the time that they spent apart was difficult, especially because Catelynn was pregnant at the time.

In fact, she has now come forward to reveal that, while she was pregnant with Vaeda, she contemplated an abortion.

"There was points I was like, I’m going to f–king move everything and leave and he’s going to come home to nothing," she tells a producer.

That is an understandable an not an uncommon impulse, especially during a trial separation.

She explains: "I feel guilty for even contemplating aborting Vaeda."

Catelynn then expresses a truly endaring concern — that Vaeda will mystically inherit the knowledge of her mother’s huge decision.

"Like," Catelynn wonders. "Is she going to remember that?"

Fortunately, in real life, no — a fetus may experience a wash of adrenaline or certain hormones.

It’s not just that complicated thoughts aren’t magically transmitted to one’s womb — a fetus would have no way of understanding the mother’s thoughts.

"We were going through so much in our relationship and stuff," Catelynn says of why she wondered if it was the right time for another child.

"I was just like, is it smart to bring a child into this world if me and him aren’t going to be together?" she explains.

"I remember talking to him about it, crying," Catelynn recalls. "Like maybe I should just abort this baby"

Catelynn is ultimately "glad" she didn’t go through with it, but notes: "at the time, it was a thought in my mind."

Between a heavy conversation during one of their "date nights" and the pregnancy, Tyler says that hew as truly motivated to fix their marriage.

"I knew I cannot bring another kid into the world together and not working on these things," he explains.

That is very responsible.

He admits that Catelynn considering an abortion had "really freaked me out."

Tyler says that he knew "in my heart, in my spirit" that the two of them would unite and "parent this baby."

"Whatever happened in the womb," he assures his wife.

Tyler continues: "Your love and life and giving it to her is going to outweigh anything that happened the nine months she was growing inside you."

"You’re really strong," he affirms to the mother of his children.

That is really precious and it sounds like exactly the right thing to say.

Catelynn really, truly doesn’t need to worry that Vaeda will magically intuit much of anything from her pregnancy.

Stress, malnutrition, and drug use can absolutely impact a developing fetus. It doesn’t make the baby born with special adult knowledge.

But that’s a fine conversation for Catelynn to have with Vaeda one day.

"I wanted to make absolutely sure that your father and I could give you your best chance," she could tell Vaeda.

"We realized that we could," Catelynn can continue. "So we decided to bring you into the world."

It’s as simple as that. Don’t stress where it’s not needed, Catelynn. 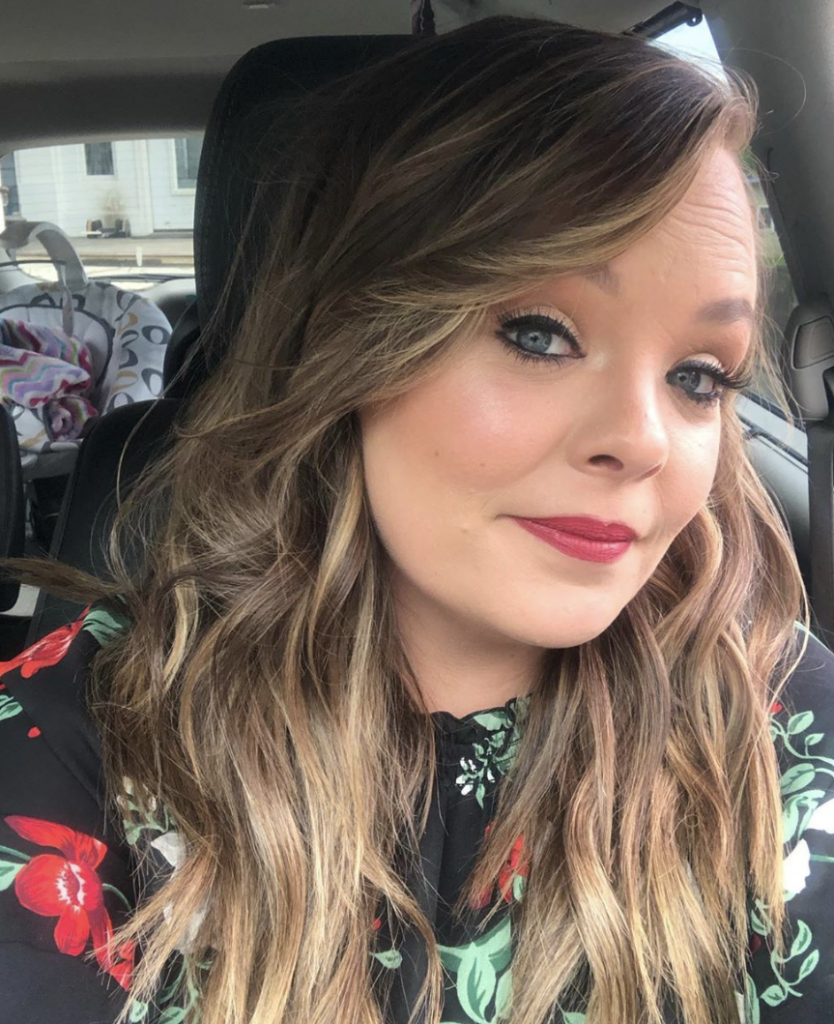 Catelynn Lowell: I Came Very Close to Hanging Myself