Tuesday’s episode of The Real Housewives of Beverly Hills was one for the books.

We picked up in the immediate aftermath of that fight between Kyle Richards, Teddi Mellencamp, and Erika Jayne.

Lisa Rinna urged the three ladies to put this behind them before they returned to Beverly Hills, and they did just that.

But allow us to pose this question:

What the eff happened to Lisa Rinna? At one point, she would stir the pot, all the while throwing her friends under the bus.

Nowadays, she’s trying to nip the drama in the bud. Now that she’s the only Lisa in the cast, she seems to want to be a better person.

Back in Beverly Hills, Dorit unveiled her Beverly Beach by Dorit clothing, and the ladies were mostly impressed.

"Genius!" Rinna shouted, but Camille was not ready to throw a compliment at the one who caused PuppyGate.

"Genius?" Camille laughed to the camera, "Her reveal was a garbage bag."

Dorit, to the surprise of everyone chatted about LVP, and Camille admitted that she had not spoken to her.

Camille then chatted about her wedding.

The real Lisa Rinna then came out to play. There’s something about her that hates anyone else called Lisa.

"Well, I guess I was weak then," a stunned Camille replied.

Denise tried to defend Camille, saying that it was not fair to bring this crap up when she had just lost her house.

Kyle then chimed in, bringing up the fact that Camille seemed against Lisa, despite sharing nothing but compliments about her to a gossip website.

"It was as we were pulling out [of brunch with you in Hawaii], and we’re like reading the article. It was kind of like, ‘Ah!’"

"With Camille, there is no middle ground," Kyle later told the camera. "She will either say whatever it is to appease you, or she’ll come at you with a dagger."

Teddi, who has been like Kyle’s shadow of late, echoed those sentiments.

"I’m sure you’ve said stuff about me. Or maybe you haven’t. I don’t know," Camille said to Teddi, who replied, "Everything I’ve said, I’ve said to your face — that you flip-flop and you speak out of both sides of your mouth."

Dorit then stepped into the ring, saying that Lisa Rinna had told her everything about what Grammer said about her.

Yeah, we take back what we said about Rinna at the top of the article.

"It was before my 50th," Camille said, expounding as follows:

"I had to get to know you. I didn’t trust you, I didn’t. Dorit, I didn’t. I didn’t know where you were getting all this money from."

"What do you mean? Where I was getting all what money from?" Dorit asked as with a look on her face like someone had just passed gas in her presence. "What are you talking about?"

"Well, I talked to — it’s true," Camille replied with a grin. "Your husband was telling me how he filed for bankruptcy."

"And I was just like, ‘Wow, where does she get these fancy cars, these Bentleys she’s driving around, all these diamonds, your makeup, your glam, your clothes are outstanding, they’re beautiful, I’ve always said that," Camille went on.

"My husband built a $2 billion business from zero," a pissed off Dorit fired back.

"Let me finish. Let me clear it up for you. In 2008, his business went bust. He claimed bankruptcy, much like many, many successful men."

"What does that have to do with today?! This was ten years ago! What are you talking about?!" she added.

Camille replied, "Your husband owes out a lot of money to somebody very, very closer to me."

"Oh, puh-lease," she snarled, but Camille was not ready to give in.

"This crosses a line," Denise said, trying to shut Camille up.

"Don’t you dare threaten me, sweetheart," Dorit fired back, but Camille claimed she was protecting Dorit.

"You’re protecting me?!" Dorit shouted. "You’re a little snake! That’s what you are. You wanna go low? We’ll go low." Camille remained firm that she was only protecting her friend.

"I know your husband owes over $1 million to a company," she said. "It’s bad. There’s lawyers involved, too."

"Don’t say anything else," Teddi said to Camille, while Denise said she went "below the f–king belt."

What did you think of the latest twists and turns? 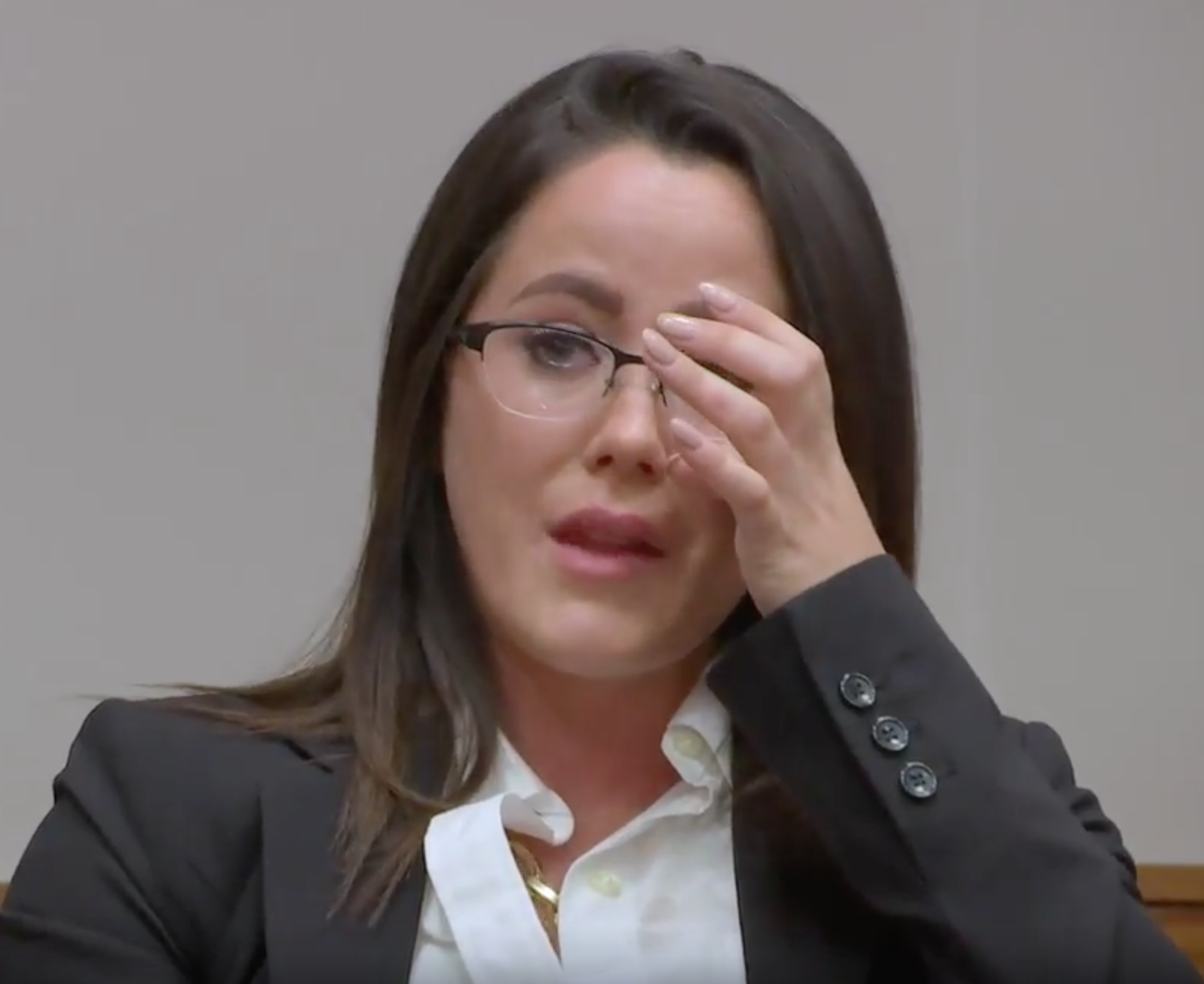