Earlier this week, we reported on the surprising news that Katy Perry and Taylor Swift have officially ended their feud.

While the pop landscape might be a more peaceful place as a result, it was undeniably a sad day for fans of petty celebrity rivalries.

Taylor just dropped a new single entitled "You Need to Calm Down,"  and while the song is ostensibly a straightforward pro-LGBTQ anthem, many fans ate convinced that several lines have double meanings and are intended as subtle jabs against Kim.

Kim’s prison reform efforts brought her back to the White House today, and the 38-year-old apparently feels that Swift’s new song cast a shadow over what should have been one of the proudest moments of her career.

“Apparently, Taylor will never be done shading Kim, but Kim is letting her appearance at the White House yesterday speak for itself,” a source close to the situation tells Radar Online.

“It just so happened that the day Taylor announced her album, Kim spoke at the White House in front of the whole world, completely blowing her out of the water.”

The insider says Taylor’s sly disses were not lost on Kim, who selected her attire for today in order to send a message to Swift:

“And it is no coincidence at all that Kim wore green, the color of the snake,” the source claims.

Using a White House event on prison reform as an opportunity to throw subtle shade at a pop star sounds insane — but then again, so does everything else about 2019.

So Radar’s interpretation is that Taylor’s new single just happened to drop on the same day that Kim spoke at the White House.

But the folks over at Cosmo make a pretty convincing argument that Swift planned it that way and loaded her lyrics with coded jabs at Trump.

As many have observed on Twitter, it might not be a coincidence that the song was released on the Donald’s birthday.

And the progressive lyrics present exactly the sort of argument that tends to deepen the president’s perma-scowl:

“You are somebody that we don’t know / But you’re coming at my friends like a missile / Why are you mad? / When you could be GLAAD?” Swift sings at one point.

“Sunshine on the street at the parade / But you would rather be in the dark ages," she  later croons.

“’Cause shade never made anybody less gay.”

Obviously, much of this situation is open to interpretation, but the Radar source assures us that things are about to escalate rapidly:

“She is really sick of it, but at the end of the day they both kind of live for it.”

Fortunately, so do we! 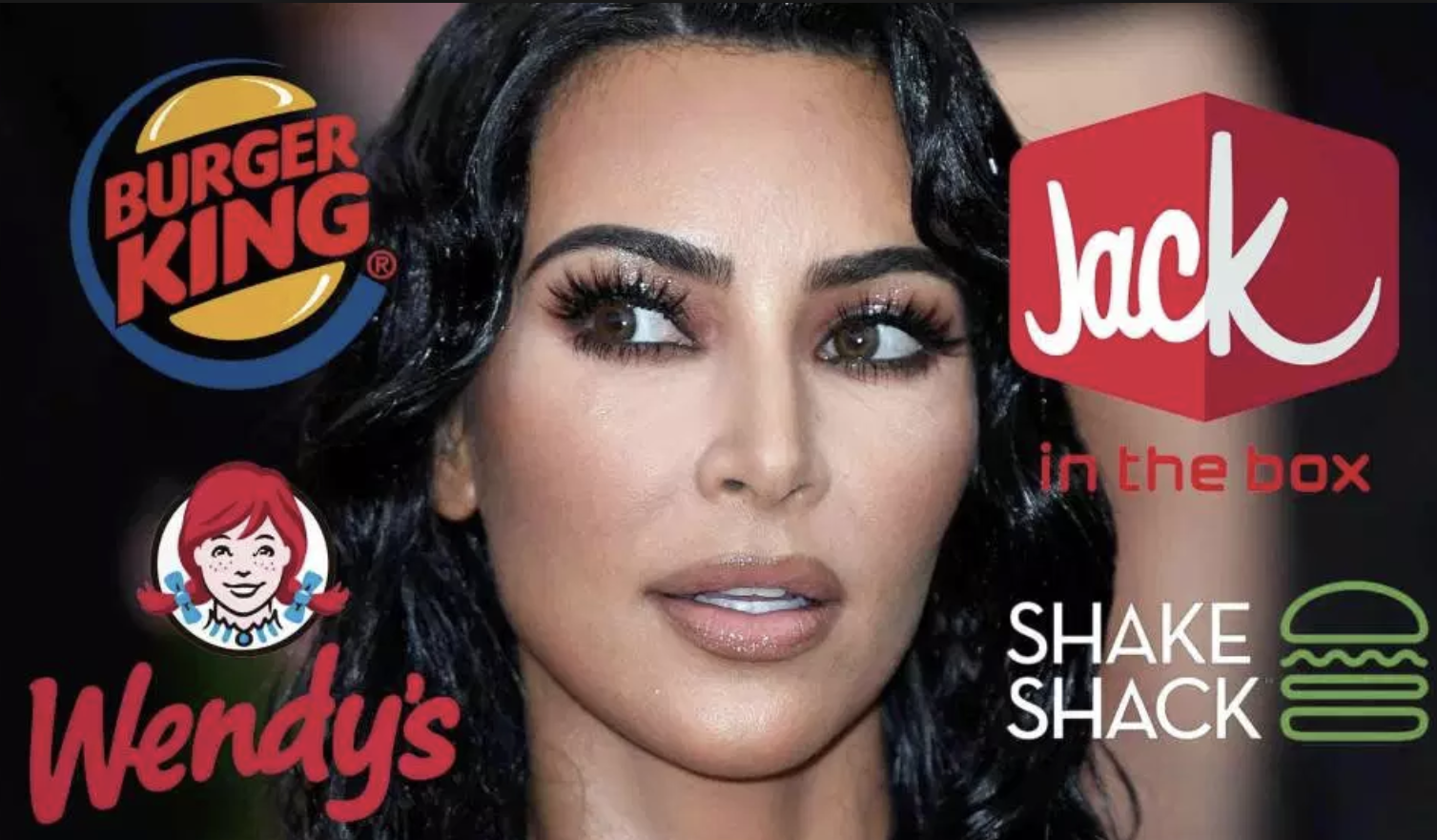