It is finally, thankfully, mercifully all over for Wendy Williams and Kevin Hunter.

The talk show host has filed for divorce from her husband of 22 years, many years after rumors of his infidelity first surfaced and about two weeks after his mistress allegedly gave birth to his baby.

As celebrity gossip followers likely know well, it’s been quite a past month or so for Williams.

In mid-March, the star opened up to her viewing audience, explaining that she has been residing in a sober living facility because she suffered a relapse of some kind.

(Williams did not specify at the time just what sort of substance she had used that prompted this decision.

She did acknowledge, however, past use of cocaine and she was also reportedly hospitalized for drinking on the day Hunter’s mistress, Sharina Hudson, welcomed her child.)

Multiple outlets have written about how Hunter’s ongoing affair has played a role in Wendy’s deterioting state, prompting her to hit the bottle or take drugs once again.

A few hours prior to this divorce news was broken by Page Six, Williams hosted her program without her wedding ring on.

Her makeup artist also shared a video – from which we grabbed the following image – that featured Williams flaunting her newly-bare digit:

Previously on air, Williams had broadly addressed all the chatter about Hunter having had an affair.

It was notable at the time that Wendy didn’t really deny this rumor; she simply said she was standing by her man no matter what.

"I want to shout out to my husband. I’m still wearing my ring," Williams said in this segment from earlier in the year on The Wendy Williams Show.

She added back then:

"Believe me you, when you’ve been with somebody for 28 years…married for 25 years…we know each other. He’s my best friend, he’s my lover, he’s all this and he’s all that.

"I know what you’ve been seeing and I know what the streets have been talking about."

Hunter is actually also an executive producer on The Wendy Williams Show, which is the reason (according to some) why Williams had been so hesitant to pull the plug on her marriage … despite Hunter’s rather public infidelity.

She was afraid of how the split might affect her on a professional level.

But Wendy eventually had no choice, given the emotional toll Hunter’s cheating has been taking on her, along with all the negative headlines about her relationship over the past several weeks.

"Anybody who’s been married for 5 minutes or 500 years, you know marriages have ebbs and flows," Williams also said in the past, adding:

"Marriages are not easy. Don’t ask me about mine until you see this [ring] gone and it ain’t going anywhere – not in this lifetime."

Alas, it is now gone.

There has been a lot of divorce talk going around the Internet prior to Williams finally going through with her filing.

Not even a $40,000 bribe by Hunter was able to change his scorned wife’s mind.

It also doesn’t help that Hunter cheated on Williams back in 2001 as well, something the talk show host touched on in her memoir.

We’ve never been huge fans of Williams as an on-air personality — but we applaud her for this divorce decision. 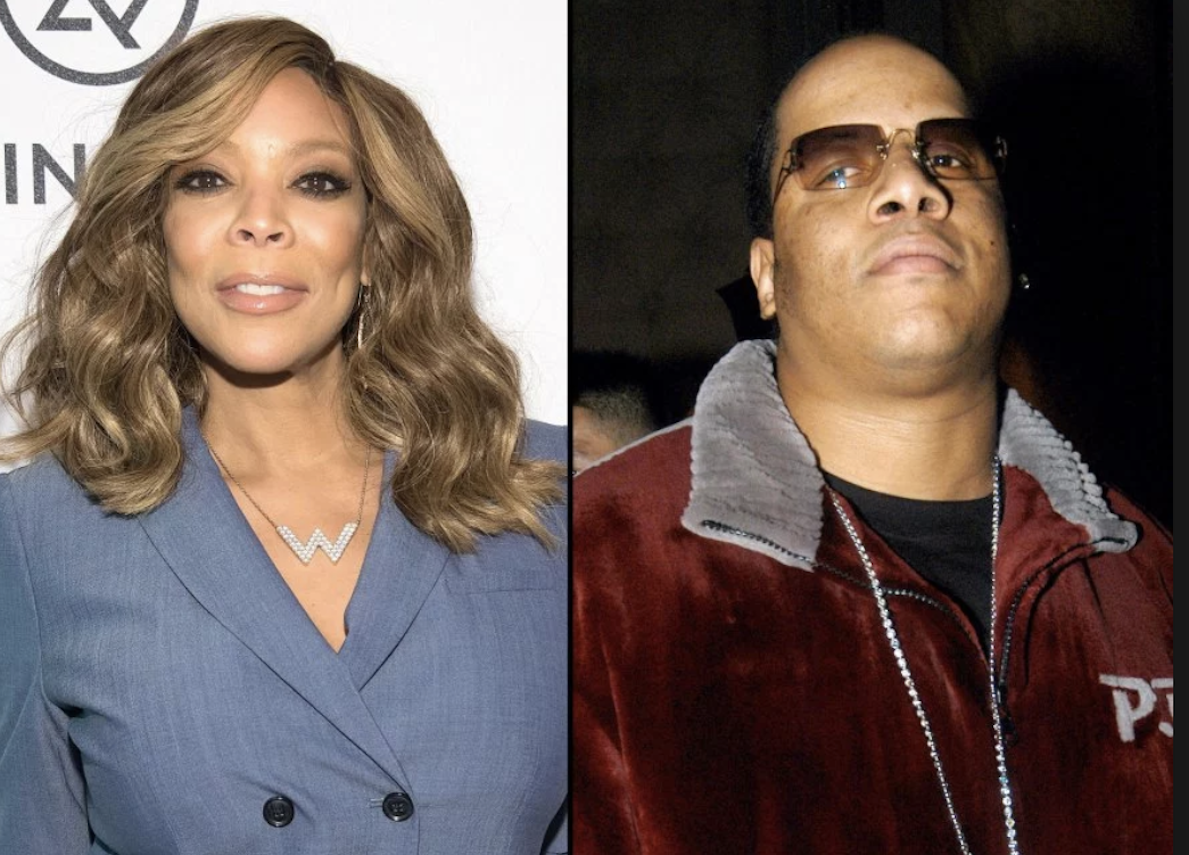