Ever since Nicole Nafziger and Azan Tefou canceled their wedding last summer, things have looked bleak for the 90 Day Fiance couple.

The newest trailer for 90 Day Fiance: Happily Ever After? showed them appear to have some huge fight over Azan’s (possible) infidelity.

But it looks like they’ve overcome it, because Nicole is making sure her engagement ring catches your eye on social media.

Nicole and Azan’s love story has stretched for ages, but it looks like the ride is far from over.

In the selfie, she is sporting her purple hair and her adorable cheeks.

That’s not what holds your attention, however.

It’s hard to see a diamond engagement ring up close and personal in a photo without taking notice.

Last summer, Nicole flew out with the intention of marrying Azan.

Things didn’t quite work out as she had hoped, and she had to return from Morocco empty-handed.

Her father explained at the time that the "timing" simply hadn’t worked out.

It turns out that he meant that literally, because Nicole’s visa expired and she had to go back home.

Nicole and Azan met on an international dating site.

Nicole is American and Azan lives in Morocco.

They appeared on Season 4 of 90 Day Fiance.

Though they did not get married, they returned for Season 2 of 90 Day Fiance: Happily Ever After?

Nicole has twice called off their wedding, and Azan cannot yet come to the United States because his K-1 visa was denied.

They are one of the franchise’s longest-running couples.

It’s no secret that Nicole and Azan have been engaged for ages.

But it’s reassuring to see Nicole continuing to sport that ring on her finger.

The 90 Day Fiance: Happily Ever After? trailer teased a whole lot, including a lot of fights.

In the trailer, we see Nicole talking about something that Azan did — and while the word "infidelity" comes up, it’s unclear what it is.

At one point, a question from a producer appears to make Nicole walk away and call Azan for a serious, semi-private discussion.

We won’t know what happens until we watch the new season, which begins on April 28.

Did Azan cheat on Nicole?

Cheating is a known and widely feared risk in relationships, especially long-distance romances.

But allow us to present another theory.

Nicole had notably saved up money — a difficult endeavor — while working here in the States.

She then gave a lot of that to Azan as an investment in a shop that he intends to open in Morocco.

Is it possible that he did something with the money other than what Nicole had intended? If so, that would explain the serious tension.

But that is purely speculation, in part because we cannot imagine giving thousands of dollars to someone we haven’t yet been able to marry.

Especially not in Nicole’s situation. She’s a mother and she works hard for her cash.

Now, maybe we’re being paranoid, or maybe Nicole is just a fool in love like so many others have been over the years.

But she and Azan do seem to have something very genuine between them, despite their story’s ups and downs.

This ring appears to be a promise that, whatever tension exploded late last year in front of TLC’s cameras, they worked through it.

But when, oh when, will they get married? 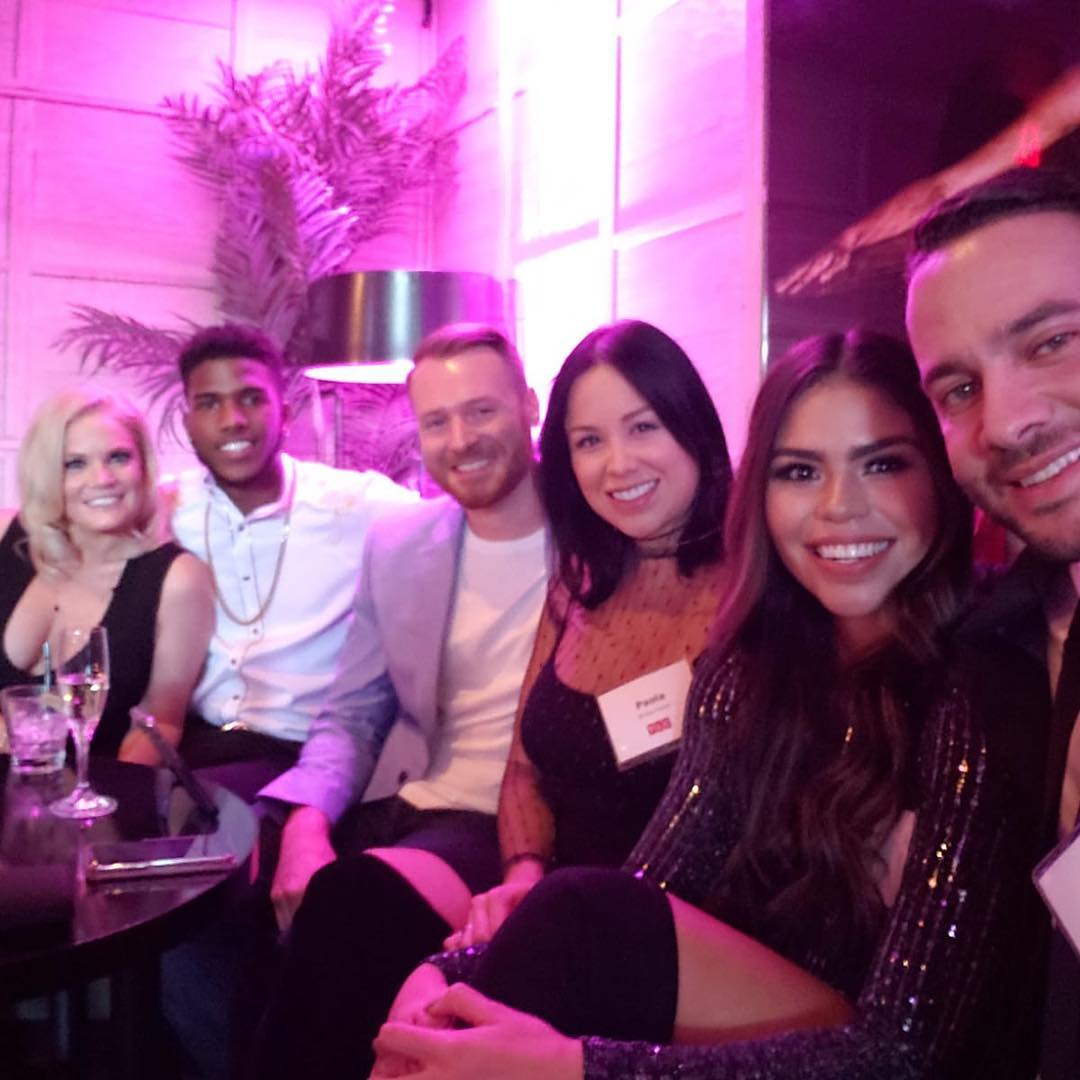