Even though Khloe Kardashian has gotten hate for her baby photos, she’s not letting that stop her.

Did you know that True Thompson is eleven months old?

Khloe is showing off her baby to the world and, despite her baby daddy drama, expressing hope for her child’s future.

In each image, True Thompson wears a red top, pink pants, and a cute pair of shades.

She is seated on the sand at the beach and appears to be enjoying herself.

Khloe captioned the precious pics with a healthy dose of optimism.

On the one hand, this looks like it could just be a fairly weak pun about wearing sunglasses.

At the same time, however, Khloe has seemed to harbor the idea that Tristan’s infidelity (and "worse," her breakup with him) will harm her daughter’s future.

Sometimes, when you’re feeling down yourself, you become overwhelmed with worries.

Real talk: basically all of True’s relatives are millionaire celebrities.

According to internet estimates, Tristan is worth $20 million.

Khloe is worth twice that at $40 million.

Those numbers only get higher with aunt Kim at $350 million and, of course, with aunt Kylie who is a billionaire.

So there was never really much doubt about the relative brightness of True’s future.

But Khloe had her concerns.

See, Khloe’s parents divorced when she was about seven years old.

They both loved her very much, but it seems that their split had a negative impact on her.

(We don’t want to be dismissive of her feelings, but you could call it "daddy issues" — it’s not uncommon)

What made this so painful for Khloe was that, for years, she had grown up with her parents together.

In 2018, it was widely reported that Khloe was fearful of messing up True if she split from Tristan even though he was a no-good cheater.

Obviously, a breakup when you’re a literal baby is not going to have the same emotional impact.

What matters for a child is emotional support, love, and finances.

(That, by the way, is why two-parent homes produce more successful children on average — they tend to have more time and more money)

True is lucky in that she will never have to worry about any of those things in her life.

Though reports say that Tristan Thompson isn’t interested in being a father right now, that could change in the future.

Even if he never takes responsibility for the children he’s sired, True will always be loved.

The only real worry about her future is when she gets old enough to google all of her dad’s cheating shenanigans.

Sometimes, Khloe gets bombarded with hate because True is dressed a certain way or surrounded by expensive belongings.

We hope that this doesn’t deter Khloe from sharing these photos.

True is adorable and all of our social media timelines are better when we see adorable baby cheeks.

Trolls should pick on adults if they absolutely have to cyberbully people. 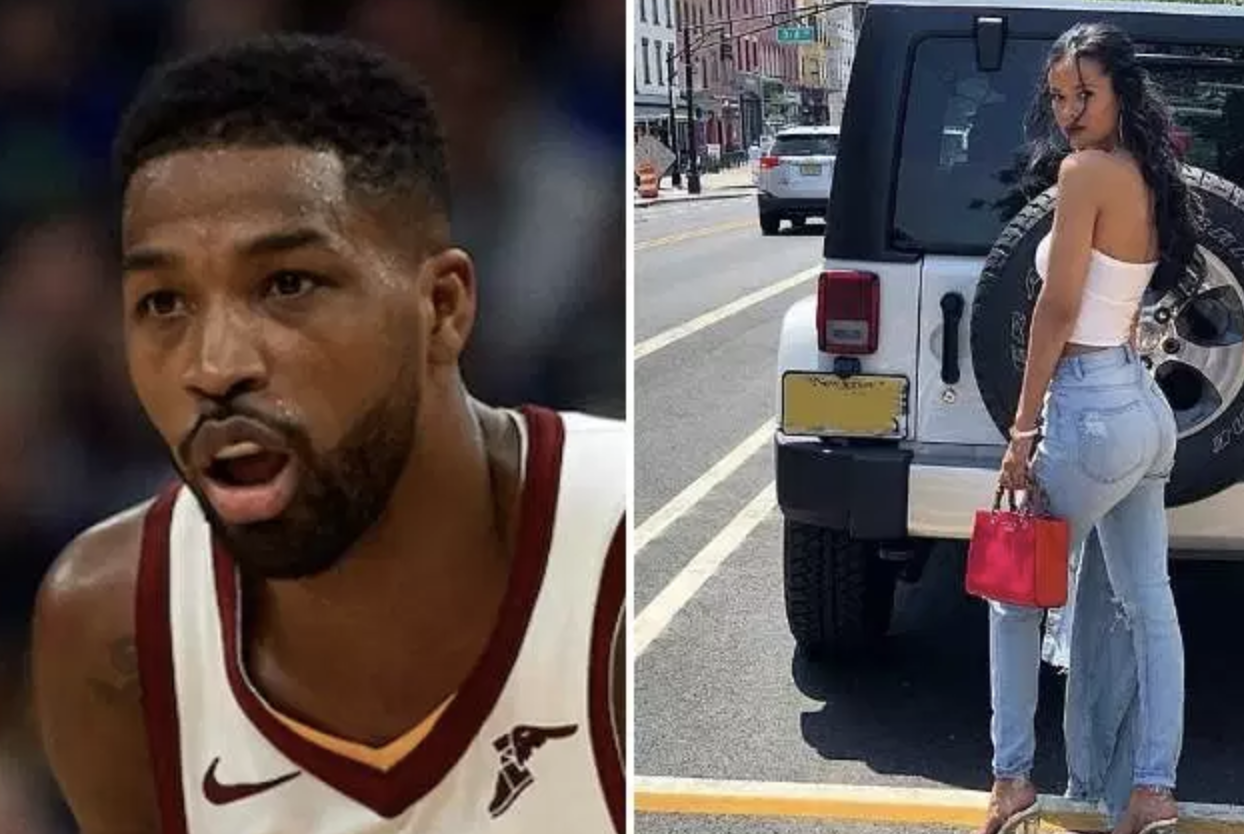