We have been spared any major news about Jen Harley and Ronnie Ortiz-Magro for about a month now.

Having just checked our archives, we haven’t written about this tumultuous twosome in weeks.

It was a nice break, especially because now that we check back in on the roller coaster couple, we find out that…

… they are as effed up as ever.

On Wednesday morning, Harley jumped on her Instagram Stories and slammed her on-again, off-again boyfriend for his latest actions.

Or his latest inactions, as the case appears to be.

"I’m sorry but if you go away for 6 weeks to become a better boyfriend, father, person, etc to work on your family but you choose to cancel all of our plans on Valentine’s Day so you can appear on a dating show bc you need the money that bad over your family…

"How did you better anything?"

It sounds like maybe all was quiet on the Harley-Ronnie front because the two simply weren’t around one another — which does track, considering any time they are around each other, the insults (and sometimes even the fists) fly.

We just scoured the Internet, however, and have no idea what dating show Jen is referring to here.

"You continue to put us back in the same position by doing the same things that put us there in the first place," she concluded in her message to Ronnie, laying the guilt on thick.

The last time we heard from Harley, she was trashing Ronnie as a total narcissist and a freak.

… and just days after they got into another very heated confrontation.

Ronnie shared multiple photos, such as the one below, of the facial wounds caused by this alleged act.

This is pretty much how the relationship has gone for over a year now.

But it’s more sad than entertaining simply because the pair welcomed a girl named Ariana in April.

Despite this seemingly ugly and painful fight just over a month ago, apparently Ronnie and Harley were still together — based on her Instagram Stories quite and reference to their Valentine’s Day planned.

Those have now been scrapped, however.

And Jen is ready to move on.

At least for the occasion of February 14, that is.

"If any of my friends don’t have a date, I have an AMAZING day planned you can join me," she later shared on Instagram Stories.

"I was alone last vday to. So I’m really excited to do something special this year."

Extend the idea of spending Valentine’s Day without Ronnie to every day for the rest of her life without Ronnie… and this sounds like a good plan. 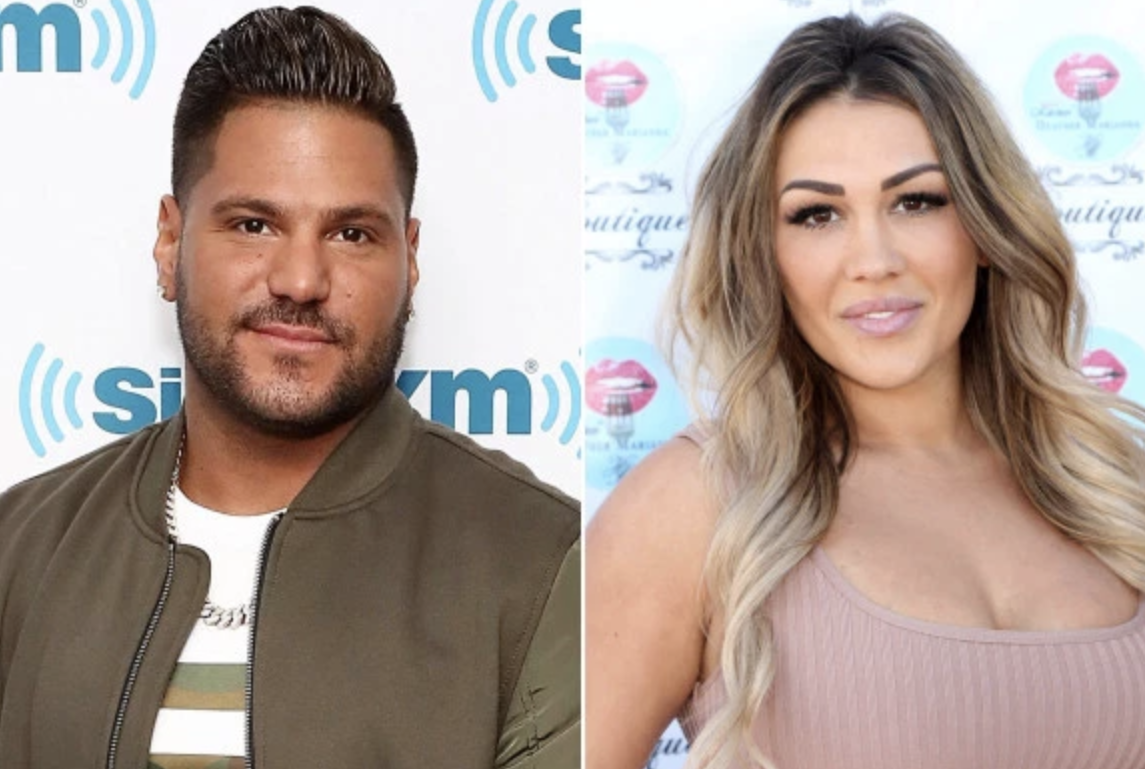