Gwyneth Paltrow very clearly resides in her very own universe.

In case this wasn’t obvious based on the bizarre and expensive items the actress peddles on Goop, Paltrow has now shown no shame in freely admitting the following:

She doesn’t know what’s going on between Khloe Kardashian and Tristan Thompson.

To Paltrow’s credit, if you want to phrase it that way, she does apparently read the Internet.

She is evidently aware that Thompson is trending today for some reason; she just doesn’t know it’s beause he cheated on Khloe Kardashian with one of her good friends, Jordyn Woods.

She seemingly has no idea that Thompson stands accused of inviting Woods over to his house on Sunday night and then making out with her on the couch and then not saying goodbye to her until 7 a.m.

Or that she learned about this affair through a series of very awkwad text messages.

But she’d at least like to have a clue. 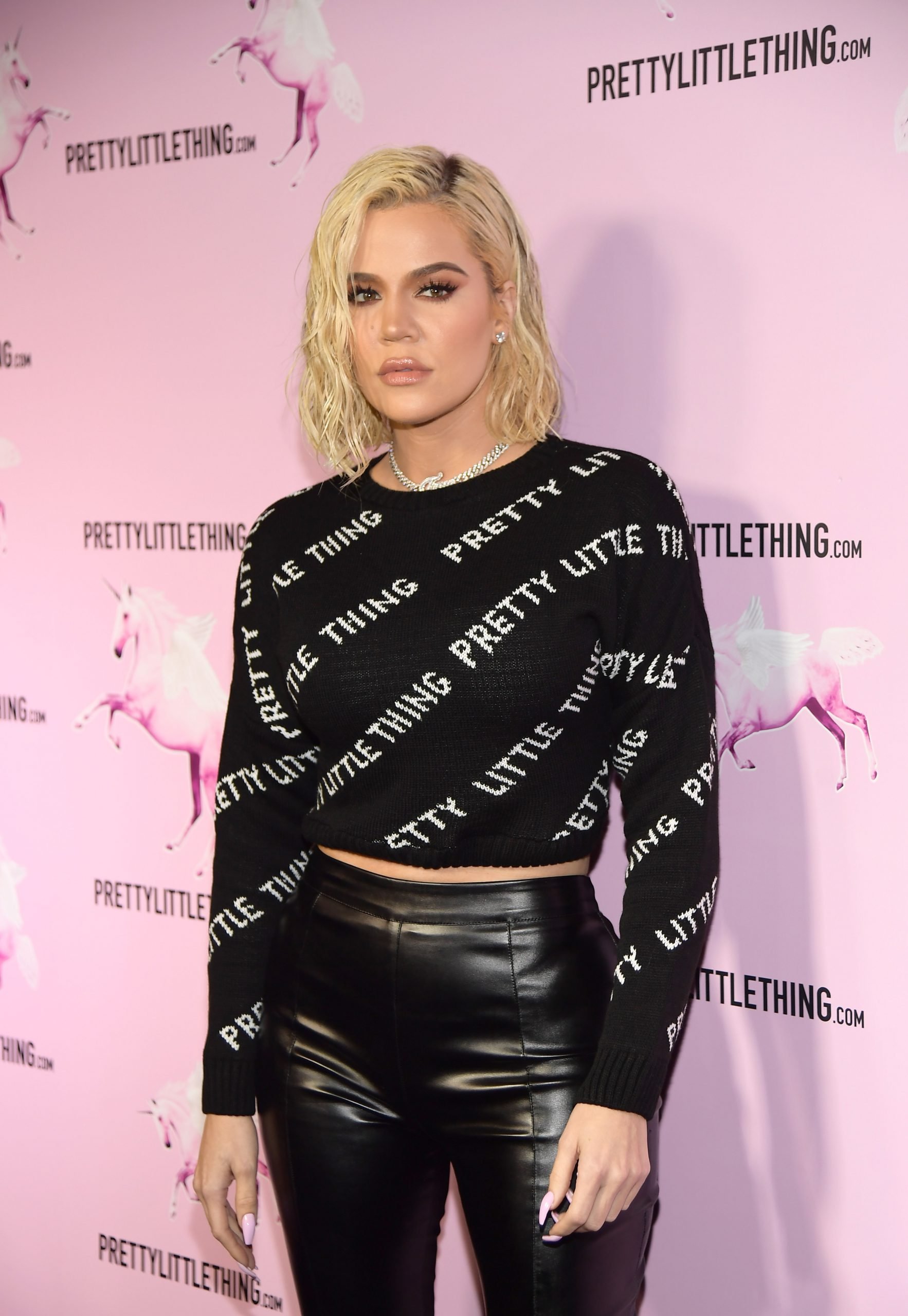 We know this because someone hilariously wrote the following on Instagram today in response to this sordid story:

Jordyn Woods is best friends with the worlds youngest billionaire who gifts her with cars, diamonds, and lavish vacations.

You’re telling me there’s a chance she gave that all up for a guy who rides bench for the Cavs and has a community d—? THE HORROR.

Thompson is actually averaging 29.8 minutes per game this year for Cleveland, but that isn’t the point right now.

The point is that Paltrow actually stumbled across this comment and replied with one of her own. It reads:

Can someone explain what’s going on? I have never heard of half of these people, someone give me context. Please. It seems serious

Assuming Paltrow is familiar with Khloe, simply due to the pervasive nature of her family in the entertainment industry, this is a rather funny way of throwing shade at Thompson.

And it’s even funnier because we totally believe that the actress legitimately has no idea who he is.

Cardi B, conversely, is very familiar with both people involved in this scandal.

And, as always, she has an opinion to share.

"This whole Khloe Kardashian thing and everybody is like celebrating that that happened to her. It’s like, why?

"I know the Kardashians have done f-cked up shit before and everything, but the thing is, it’s like, I think the karma got to them when the last situation happened to shorty before the day she gave birth," she added.

Cardi, of course, is citing the last time Thompson was caught cheating.

Continuing with this theme, Cardi went on…

"Whatever karma they deserve, I think they already have it.

"So why do you guys keep wishing that on a woman? Especially a woman that has a daughter? We know how it is when a n—a fuck up. Y’all know that your heart shatters in pieces.

"Y’all know it feels like your heart is literally bleeding and you just want to die. You can’t even escape it when you’re seeping, you dream about it." 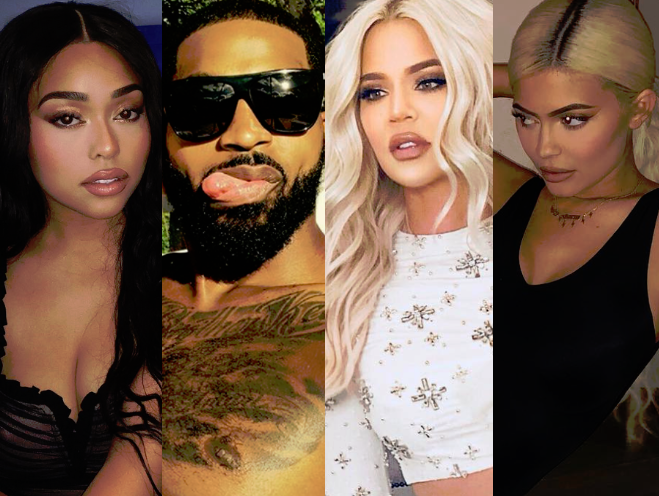 On a roll, Cardi turned her attention to Kardashian and added:

"She already learned her lesson, something real f-cked up happened before she gave birth, so why do you guys keep enjoying other people’s pain, other people’s misery, knowing how much it hurts when a guy that you’re in love with, especially the father of your child, does something wrong?"

Cardi called out "all these fake ass woke people" celebrating women and feminism, saying they’re the same ones "that will be laughing in the comments when another woman is going through some shit."

We rarely say this, but: Amen, Cardi B!

We feel for you, Keeks. You’ll get through this.