Cory Wharton is back with his ex-girlfriend Taylor Selfridge, but that’s not the only thing that has fans angry.

Trolls have been viciously dad-shaming because he happened to be on vacation when little Ryder fell seriously ill.

Now, Cory is hitting back at his detractors and explaining that he did everything that he could.

Cory Wharton fired off a tweet after receiving unfair backlash.

"Everybody is so quick to try paint me as a bad dad," Cory laments. "It’s not fair at all."

"Ryder got sick while I was on vacation," he writes. "And once it got worst I booked a flight home."

"At this point," he admits. "I can’t care about everyone one else thinks I know what type of dad I am."

"I just want Ryder to get better," he expresses.

Precious baby Ryder was born with a congenital condition known as VLCAD.

Because of this condition, Ryder’s body has difficulty breaking down certain types of fats.

That may sound simple, akin to lactose intolerance, but it can be serious, and can manifest in various ways throughout someone’s life.

In fact, one of the childhood symptoms of VLCAD is heart problems.

Last week, Ryder was hospitalized due to complications from her condition.

Cory could not have known this when he booked his vacation.

Us Weekly spoke to Cory, who released a statement to elaborate upon the frustrations that he expressed in his tweet.

"While I rarely respond to public criticism," Cory begins. "I felt the need this time to speak up."

For the record, he responded to public criticism just last week when he unveiled his new girlfriend. He asked fans to let him live his life.

Cory is speaking up this time "because these claims are simply ridiculous and an attack on my character."

"Anyone who has watched Teen Mom OG — and my social media — knows how involved I am," he points out.

Cory details that he is very involved "in my daughter’s life and in co-parenting with Cheyenne."

"And," he continues, he "would never do anything that would have a negative impact on her."

"Anyone who thinks anything of the opposite is an idiot," he accuses. "And clearly doesn’t know who I am at all."

"As soon as I got back from my vacation," Cory explains. "I raced to the side of my daughter in the hospital."

We don’t want to get psychoanalytical on you … but we will anyway.

We don’t think that these dad-shaming fans who actually follow Cory at all are genuinely angry with him over this.

They know that he rushed to be by Ryder’s side as soon as he could, cutting short his vacation.

What they’re mad about is that he’s not by Cheyenne Floyd’s side.

Both Cheyenne and Cory have made it very clear that they are co-parents but not a couple, and that they do not intend for that to change.

Cheyenne also released a statement about her daughter’s health.

"Thank you to everyone who prayed, reached out, & lifted Ryder up," Cheyenne wrote on Instagram.

"We are home & she is back to running in circles," she shared.

She wrote: "Our girl is so strong & it’s incredible to me." 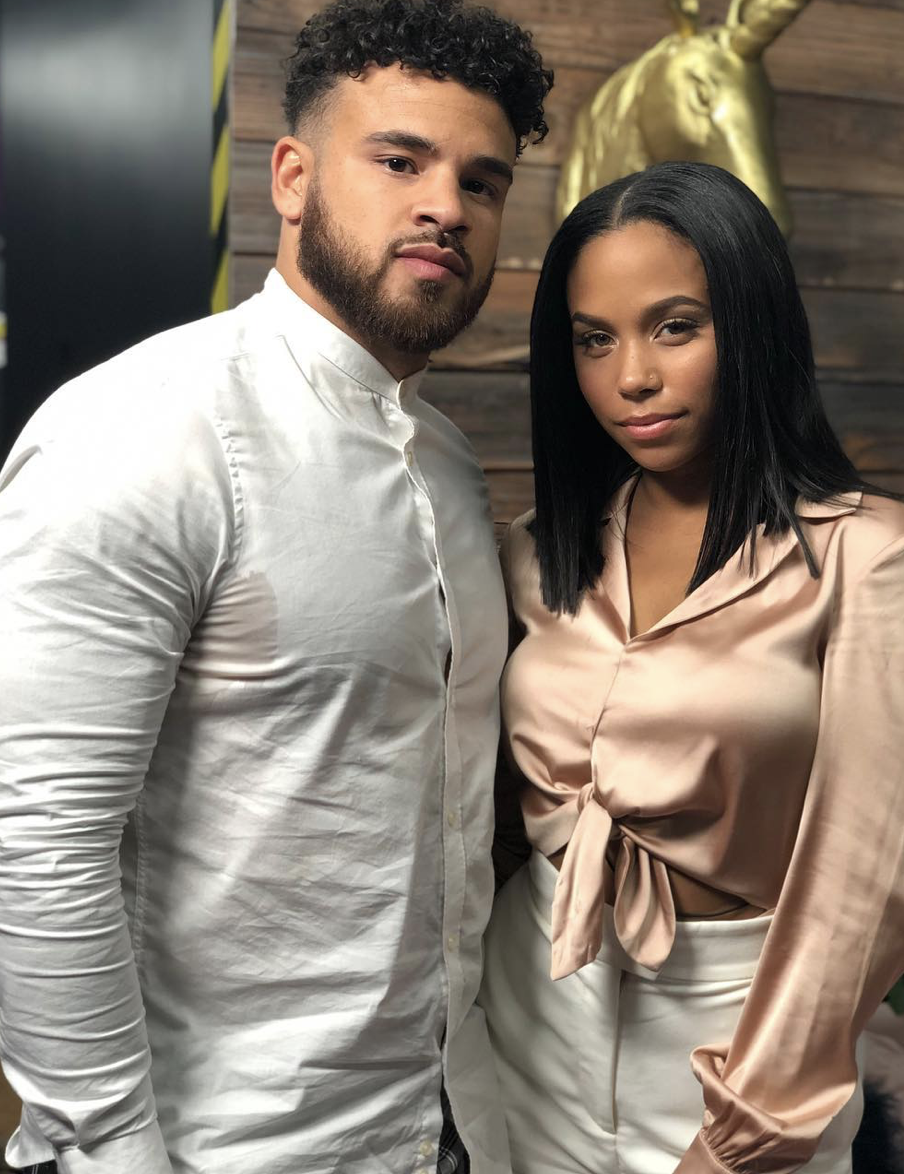 Cheyenne Floyd: I Don’t Care Who Cory Wharton is Dating, Because …