It is not a good time to be in a romantic relationship with a Jersey Shore cast member.

Honestly, there’s probably never been a time when it was a great idea, but as tough as it may be, if Pauly D hollers at you right now, shut him down.

Sure, Deena just had her baby, so things are probably cool there, and Sammi seems pretty content with her boyfriend.

The Situation seems very happy with his new wife, too, but he’s also headed off to prison soon, so that’s not ideal.

As for Ron … do we even need to go into details about how horrifying his relationship is?

Even JWoww is in the middle of getting a divorce from Roger Mathews, the guy she got with in the original run of the show.

And now, on top of all that heartache, there have been rumors that Snooki is ending things with her own husband, Jionni LaValle.

"But wait," you may be thinking, "aren’t they having another kid together?"

It’s true — back in November, she announced that she is pregnant with their third child, a boy.

But just ask Catelynn Lowell and Tyler Baltierra — breakups can happen at any time, even during a pregnancy.

The rumors began swirling because of the lack of Jionni on Snooki’s Instagram.

He rarely shows up in her posts, and to many people, that’s a little suspicious.

Add in all those other rumors about their crumbling marriage, including that time he allegedly was found with a secret Ashley Madison account?

That’s how you get divorce talk started, folks.

But don’t worry — Snooki did a new interview with Us Weekly and broke everything down.

The real issue, she said, is that "Jionni just wants nothing to do with the spotlight."

"I feel like when people don’t see us together in pictures, it’s like ‘OK, something must be wrong.’"

But while she admitted that they’re "not perfect," she said "We’re not in a bad place. I love him so much."

The interview gets even sweeter when Snooki starts talking about how much Jionni’s been helping her out during her pregnancy, which she’s said has been much more difficult than her first two.

"He’s helping me with the kids a lot, so me feeling this way and feeling disgusting and not in good moods, he usually takes the kids off my hands," she explained.

"He lets me rest all day on Sunday," and not only that, but "He’s just really forgiving with my attitude, which is great, because usually if he’s not, we have a full-blown fight."

It sounds like even though these two have certainly gone through some rocky times, they’ve settled down and things are going really smoothly for them now. 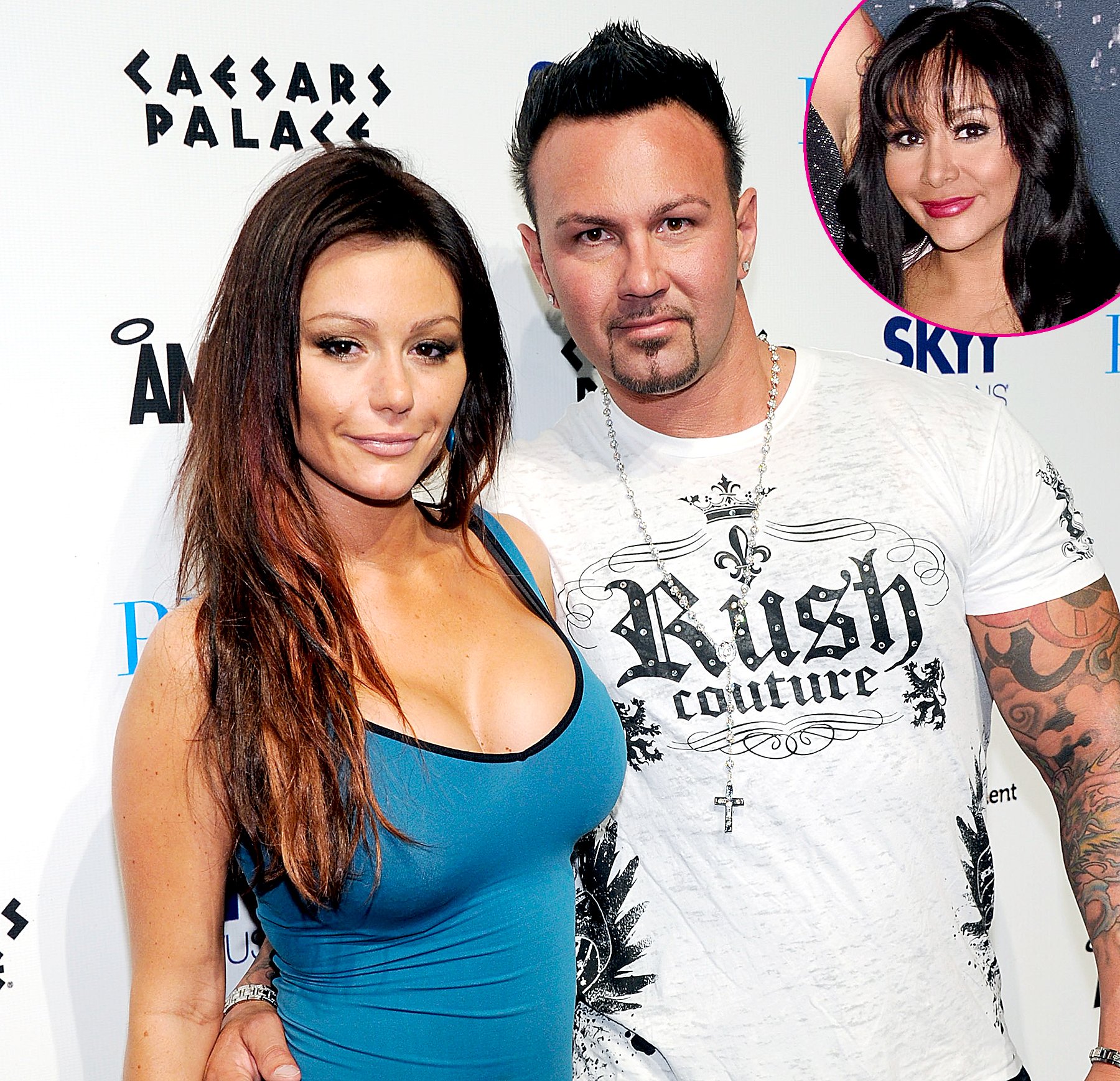 Well, that or they’re trapped in a loveless marriage and staying together for the kids or to protect their images.

Either way, best of luck, kids!