Jessa Duggar Seewald is giving her fans a peek at the newest tiny addition to the family of 4.

The Counting On star shared the ‘first look’ picture with us via Instagram Wednesday, January 30, so we could all enjoy the cuteness.

Jessa and Ben Seewald are obviously excited for their third child because they shared the picture only three weeks after announcing their pregnancy to People!

The first picture was from her latest sonogram appointment. While the following was a combo of all three of the little ones.

The TLC personality captioned, "we were so happy to finally get to see #BabySeewald3! Looks like this little one will have the same nose as the others."

And it’s true. All the dainty noses are twin-like.

The young couple shared to People how "overjoyed" they are that "God has blessed them with a baby, due late this spring!"

Ben and Jessa believe their third child will be another boy.

They say, "if our predictions are right then we already have a ton of clothing and accessories ready to pass down!"

But at the same time, the couple would be thrilled to welcome a baby girl into their family.

Though they joke that they "would be starting from square one and might have to learn a few things."

Ben and Jessa got married in November 2015, in front of 1,000 guests! And a year later gave birth to their first child, Spurgeon Elliot, now 3.

When often asked about the baby’s name, Ben says Spurgeon and Elliot are both based on influential people in their lives.

Not going to pretend I wasn’t relieved when finding that out.

In 2017 the Seewalds gave birth to another son, Henry Wilberforce, now 23 months.

And now in 2019, we are awaiting their third baby.

I think we all notice a pattern here, one Jessa clearly learned from her parents who raised 19 kids.

Ben claims that "Henry doesn’t have a clue what’s coming, but Spurgeon understands and he talks about the baby quite a bit."

"Seeing our boys meet their new sibling is something we are really looking forward to," he laughs in an interview with the outlet.

Personally speaking, I think they would make great big brothers to a sweet little girl and it would be fun to see their family take on the adventure of a new gender.

But for now, we will wait for some more insta pics to keep us on our toes. Luckily, the Seewald’s are including all of us in their new milestone! 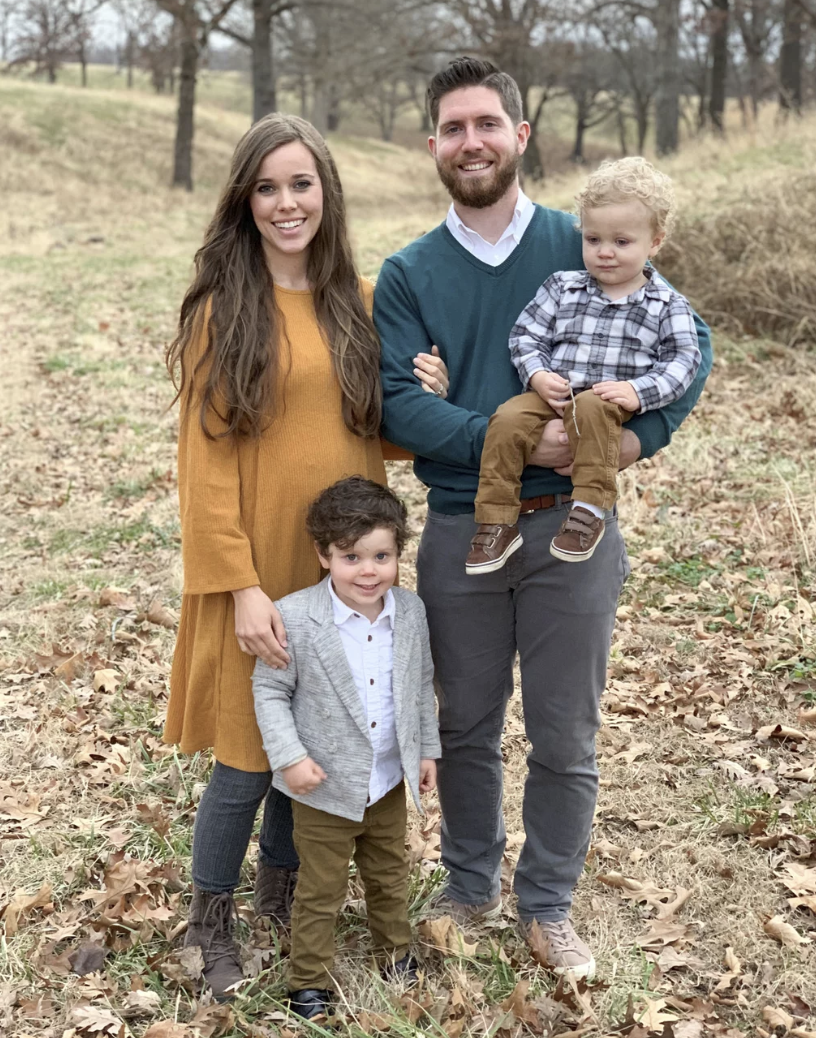