Last week, the world was stunned by a docuseries about R. Kelly focusing on the singer’s past sex crimes.

Now, it seems the #MeToo movement may have turned its attention toward the world of hip hop and R&B, as a shocking new video shows Canadian hitmaker Drake engaging in some wildly inappropriate behavior with an underage fan.

At one point, Drake asks the girl’s age, and she informs him that she’s only 17 years old.

Shockingly, the rapper responds by kissing her again, this time lightly groping her breasts.

You can see the shocking moment for yourself in the video below, but be warned — the content presented here is disturbing:

It’s unclear when the video was taken or how old Drake, now 32, was at the time of the incident.

The Daily Beast — the first mainstream outlet to report on the scandal — claims that the footage was captured "years ago."

“I get in trouble for s–t like this,” Drake says in the clip. “How old are you?”

When the girl replies that she’s only 17, Drake jokes, "I can’t go to jail yet."

He then encourages her to return to her seat, but not before engaging in still more inappropriate behavior.

“I had fun, I don’t know if I should feel guilty or not, but I had fun. I like the way your breasts feel against my chest,” he states.

“I just want to thank you.”

At that point, Drake kisses the girl several more times, purposefully grazing her breasts with his hands.

This is not the first time that the rapper has landed in hot water as a result of his interactions with underage girls.

Drake’s relationship with Millie Bobby Brown of Stranger Things fame has raised quite a few eyebrows in recent months.

The 14-year-old actress stated in a recent interview that she and Drake text frequently and she often comes to him for advice when she’s having trouble "with boys."

Drake has yet to respond to outrage over the concert footage.

We’ll have further updates on the situation as more information becomes available. 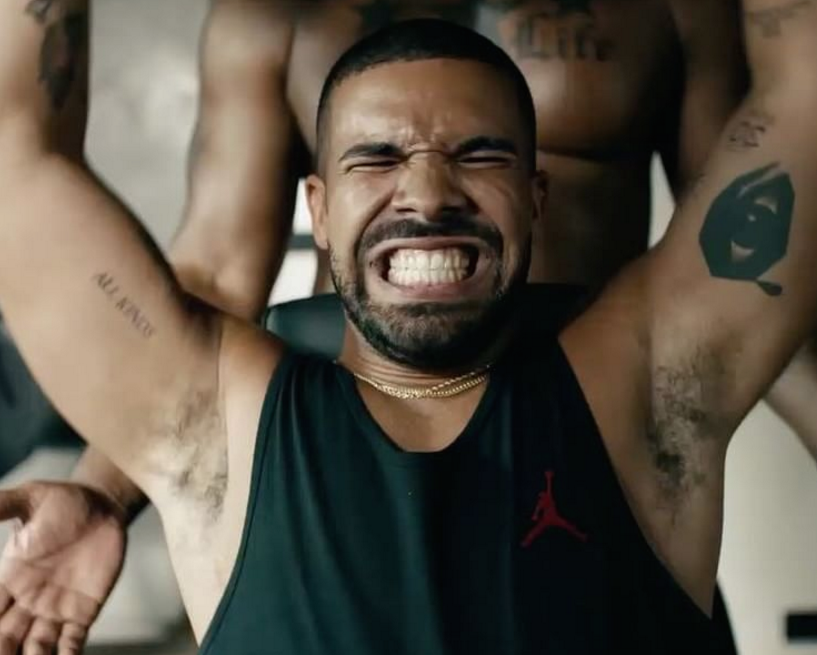