We probably don’t need to tell that Kanye West has had quite a year.

And to be clear, we don’t mean that in a good way. At all.

Whether he was describing slavery as a choice or fantasizing about playing catch with Donald Trump, Yeezy found new and interesting ways to baffle and infuriate the masses in 2018.

West swore off politics back in October, but that doesn’t mean he’s done being bonkers on social media.

No, these past few weeks, Kanye has been devoting his attention to a bizarre feud with Drake.

Although we’re not sure if "feud" is the right word, as it seems to be a pretty one-sided fixation on Kanye’s part.

Anyway, it’s always a dangerous game guessing what’s going on in Kanye’s head, but as far as we can tell, the rapper’s final (?) tirade of 2018 is a result of his ongoing anger toward Drizzy.

Either that’s a reference to the rumors that Drake had sex with Kim Kardashian, or Kanye really doesn’t understand his wife’s career, and that comment is directed at all of Twitter.

Either way, with that, he was off.

Kanye’s tweets ranged from the vaguely threatening ("See when you care about your family you don’t let no man push you to do nothing that could risk your freedom") to the amusingly asinine ("Tweeting is legal and also therapeutic").

As far as we can tell, dude remains deeply pissed at Drake, but there was also a healthy dose of his usual pseudo-spiritual mumbo-jumbo in there as well.

What does it all mean?

Well, we doubt even Kanye himself could tell you.

Whatever the case, it’s a reminder that you can safely anticipate even more insanity from hip-hop’s most unstable artist in 2019.

As a send-off for his most memorable year yet, Kanye concluded today’s rant with this nugget of wisdom:

"If I got any cooler I would freeze to death."

Carry that energy into the new year, folks. 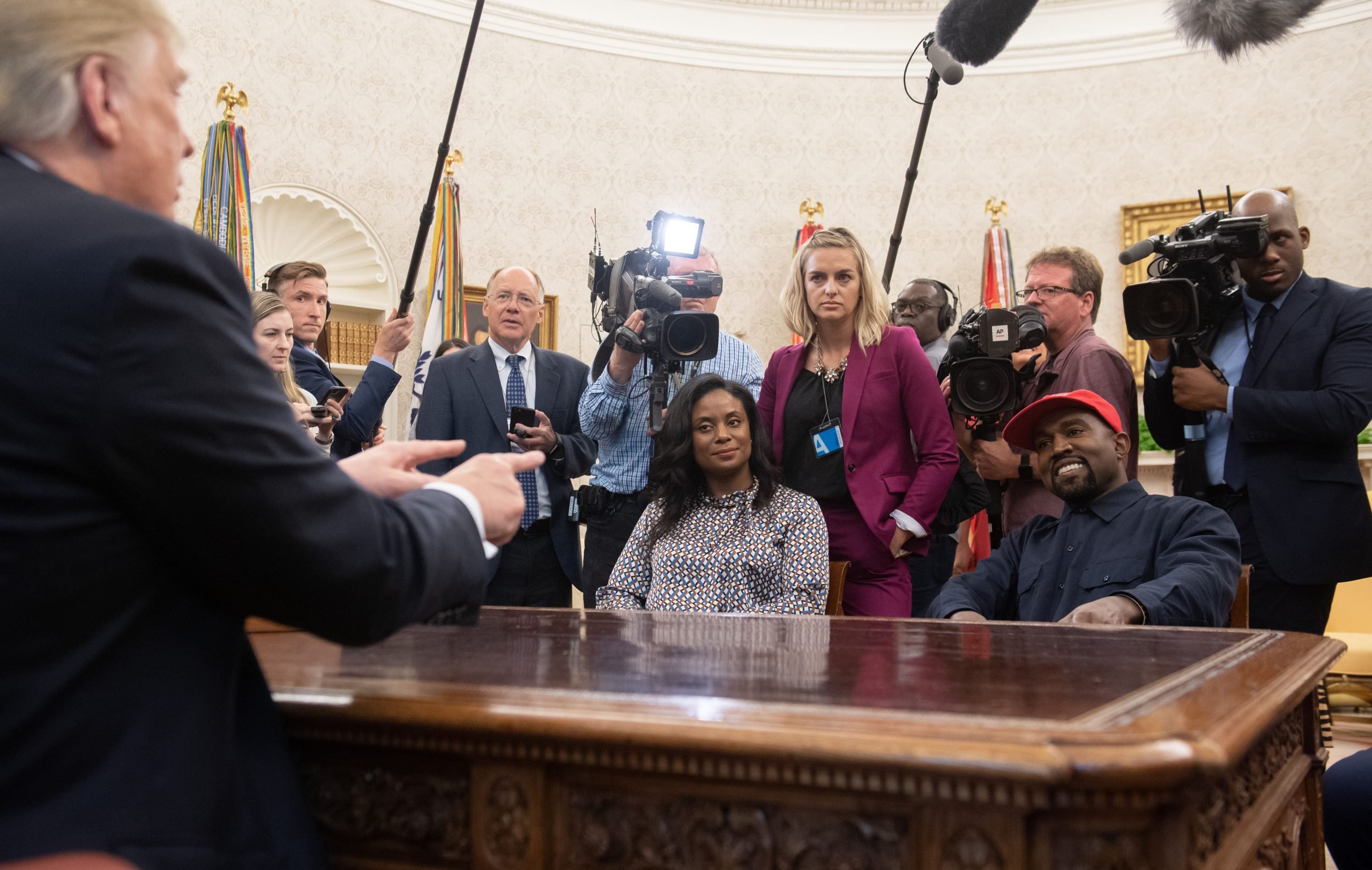