Want proof that Ellen Pompeo is a terrific actress?

Just consider her chemistry with Patrick Dempsey through 11 seasons of Grey’s Anatomy.

Pompeo portrayed Meredith Grey on this ABC drama, while Dempsey took on the role of Derek Shephard.

Together, the stars comprised one of the most popular couples in television history, melting the hearts of millions of viewers each week ever since their very first roll in the hay on the show’s premiere.

But here’s where that terrific actress thing comes into play:

It’s pretty clear Pompeo and Dempsey never really got along.

Were they enemies? We doubt it.

They certainly weren’t tight, however.

"We haven’t spoken since he’s left the show,” Pompeo said on Monday on an episode of Jada Pinkett Smith’s Red Table Talk, adding in Dempsey’s defense:

“I have no hard feelings toward him, he’s a wonderful actor and we made, you know, the best TV you could make together.”

Dempsey’s Dr. Shephard was killed off back in 2015.

At the time, there had been reports leading up to the actor’s exit of his diva-like behavior and his outright feud with reator Shonda Rhimes.

It was evident for years leading up to his departure that Dempsey had grown tired of his role on the program, which is perfectly fair and reasonable and within his right.

Which may explain why Pomep says there will always be a place in her heart for her longtime colleague.

“Typically when people leave the show, they need to sort of re-find themselves, who they are, without the show, because the show takes up so much of your life,” she said in this same interview, adding:

“You need that time to figure out who you are without the show. So, we have not spoken but I will always have a place in my heart for Patrick.”

Shortly after Dempsey was killed off, this is what Rhimes said of her decision to end Derek’s life:

"The decision to have the character die the way that he did was not a difficult one in the sense of what were the options?"

Either Derek was going to walk out on Meredith, and leave her high and dry, and what was that going to mean?

"That was going to suggest that the love was not true, the thing we had said for 11 years was a lie and McDreamy wasn’t McDreamy. For me, that was untenable."

And this is what Pompeo Tweeted:

I have always said what keeps me going is the fans. Knowing we move you and inspire you.

There are so many people out there who have suffered tremendous loss and tragedy. Husbands and wives of soldiers, victims of senseless violence and parents who have lost children.

People who get up each day and do what it feels like is the impossible.

So it is for these people and in the spirit of resilience I am honored and excited to tell the story of how Meredith goes on in the face of what feels like the impossible.

I hope you will all join me on her journey.

And join her they most certainly have.

Grey’s Anatomy is still a hit in its 15th season, with Pompeo having signed a huge two-year contract to remain the heart and soul of the series this past summer.

Still, she has warned that the end is near.

“We’re getting there," Pompeo simply told Us Weekly in May of when this beloved show will come to a conclusion.

We’re getting all teary-eyed just thinking about it. 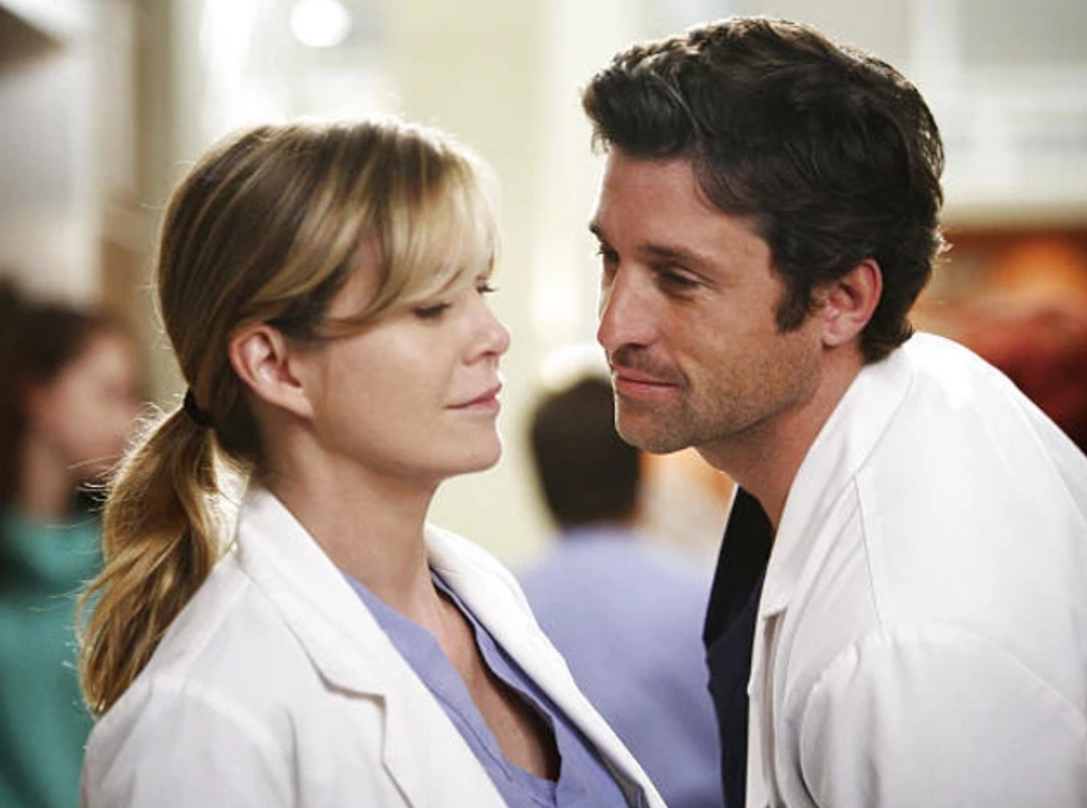