Is it just us, or has her life been one great big "bless her heart" moment lately?

It’s just that things between her and Tristan Thompson have been so weird lately.

Well, "lately," "since the whole world learned that he’d been cheating on her throughout her pregnancy," whatever.

If someone’s significant other cheats and that person decides to stay in the relationship and work through it, that’s fine.

Every relationship is different, everyone reacts to things differently.

But to actually see him cheating, thanks to that footage that was leaked …

It’s definitely made things rougher (for us).

On a recent episode of the family’s reality show, the whole gang found out the terrible news right about the same time Khloe was due to give birth to her daughter, precious little True.

Everyone felt really, really bad about the whole thing, naturally, but at the time, Khloe herself was actually pretty chill.

And that’s because, as she explained it, she just wanted a positive, drama-free environment in which to welcome her daughter into the world.

She still allowed Tristan to be there when she was born, and she still lived in his home after she was discharged from the hospital.

Upon watching the episode all the months later, she admitted that she it was difficult to relive things.

"Oh my God my heart is racing!" she wrote on Twitter during last week’s episode.

"So crazy how emotions never die! You may forgive but forgetting is not possible!"

In the time since Tristan’s cheating came to light, report after report has claimed that while she struggles with what happened, Khloe is intent on making things work for True’s sake.

And that’s where we stand right now.

But hey, why not throw another baby into the mix?!

According to a new report from Hollywood Life, that’s what Khloe is considering!

Believe it or not, it all has to do with the devastating wildfires in California.

On Sunday, the entire city of Calabasas was placed under a mandatory evacuation order — Calabasas, of course, being the land of the Kardashians.

Many residents have been allowed to return home, but things are still very bad.

The death toll has been rising, and more and more people are being reported as missing.

People have lost their homes, including Miley Cyrus, and it’s just a really terrifying time in California right now.

And so, as a source close to Khloe claims, she’s "reconsidering having a second baby with with Tristan ASAP" after "an emotional week."

"Khloe wants more kids and there was a time when she had major doubts about her future with Tristan," the source continues.

"But after lots of long talks between the two, and after an extremely traumatic week, all that has changed."

Apparently the fires "had a huge impact on Khloe and her perspective on things have changed greatly," and that’s fair.

"She realizes life is so precious and it is so important to live each day to the fullest and chase your dreams because tomorrow is not promised."

"Despite the challenges they have been through," the insider explains, "Khloe really does have a lot of love for Tristan."

"If they are going to grow their family, Khloe feels like there is no better time than the present."

The thing is that it’s very common to make rash decisions during times of hardship, right?

People make decisions they wouldn’t make under normal circumstances, and sometimes, that isn’t a big deal.

But bringing a brand new life into the world?

That’s pretty much the biggest deal.

If Khloe really is considering having another child with Tristan because life is short, maybe she should just take a tiny bit longer to consider that.

If nothing else, perhaps she could hold out just a little bit longer since True is only seven months old herself.

Better ones, at the very least. 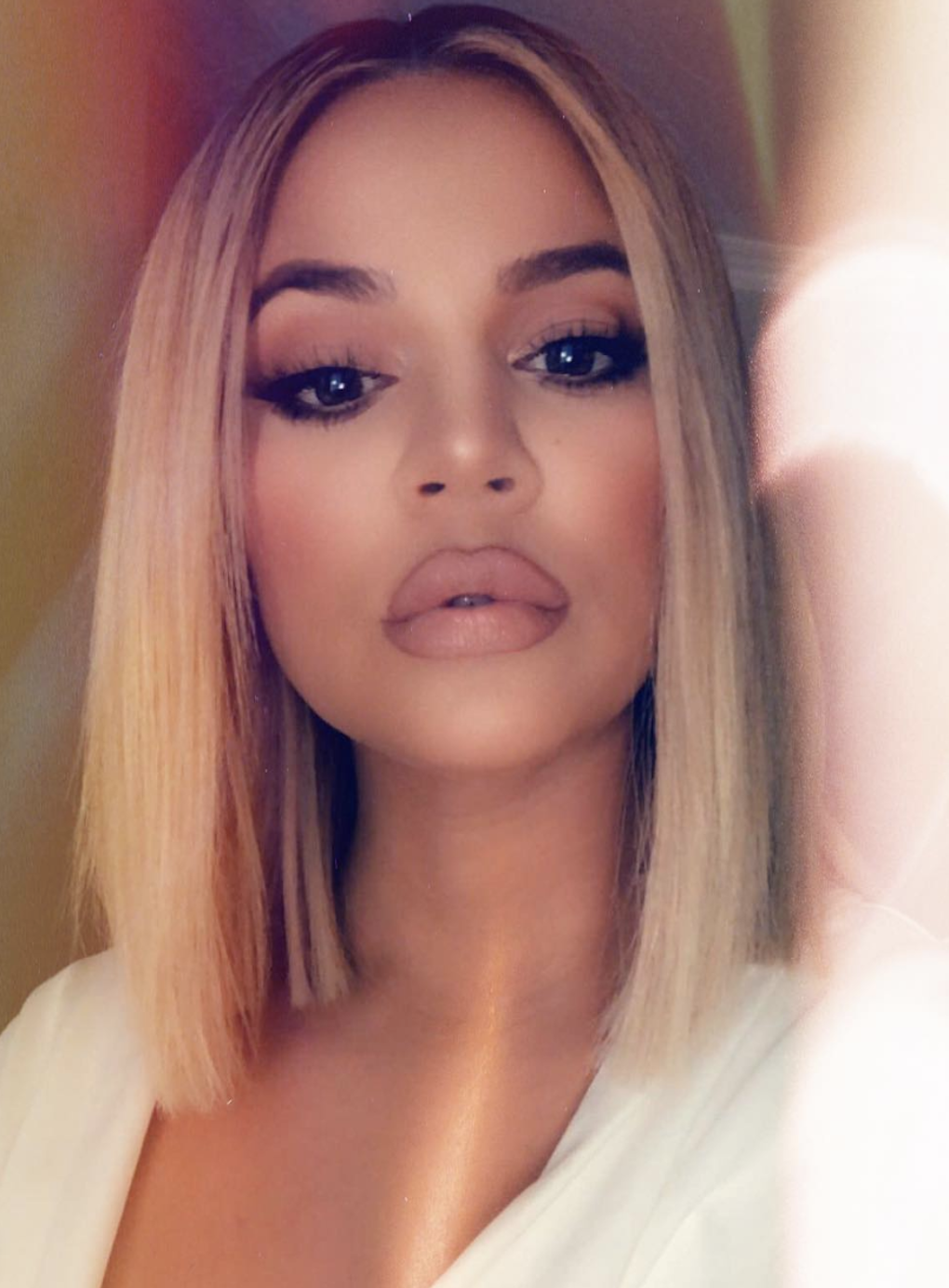 It honestly is not that hard.