For many people, one of the most infuriating things about the Duggar clan is their inability to practice what they preach.

They claim devotion to the teachings of Jesus, and yet they dedicate their days to amassing wealth.

They insist on privacy when it’s convenient, yet they’ve made careers out of sharing the details of their private lives on social media.

And, as many have pointed out in recent years, they talk a big game about their support for the US military, despite the fact that none of the Duggar men (and there are many) have ever served a day in the military.

Obviously, you can support the troops without having served in the armed forces, but some folks are accusing the Duggars of supporting the military only in a performative, insincere fashion.

Over the weekend, Jill Duggar and Derick Dillard attended a fundraiser for veterans.

Jill posted the above pic, along with the very lengthy caption below:

"To all American military veterans and their families, THANK YOU, we love you and are supporting and praying for you!!! We were able to attend a veteran’s gala hosted by @getitatsamsnwa (thanks @davidlaningham & @sierrajodominguez for your help and @cldilla for watching the boys!)

"It was such a powerful night! Our returning military often fight their greatest battles after they return from the field and it’s our job as civilians to do whatever we can to raise awareness and reach out in support.

"There are so many organizations that help us do just that, one amazing one is the REBOOT Alliance!

"What are your favorite ways to support our troops and their families?

We probably don’t need to tell you that several folks answered that question with something along the lines of "by actually serving in the freaking military!"

The issue of why the family has no involvement with the US military despite their constant talk of supporting the troops is a common subject of inquiry on Duggar-themed message boards.

Responding to the question of whether a Duggar would ever enlist, one fan on the Free Jinger site responded:

"No, never. They’d have to interact with ‘commoners’ plus take orders from someone other than Daddy."

Others pointed out that serving would put the Duggars in contact with folks who engage in such sinful activities as swearing, smoking, and drinking.

None of this is to say that Jill and Derick were wrong to pose for selfies at a swanky event designed to raise money for veterans.

It’s just odd that there are so many Duggars and none of them seem to have any interest in serving.

Maybe they should get over their fear of f-bombs and Marlboros so that they can serve their country. 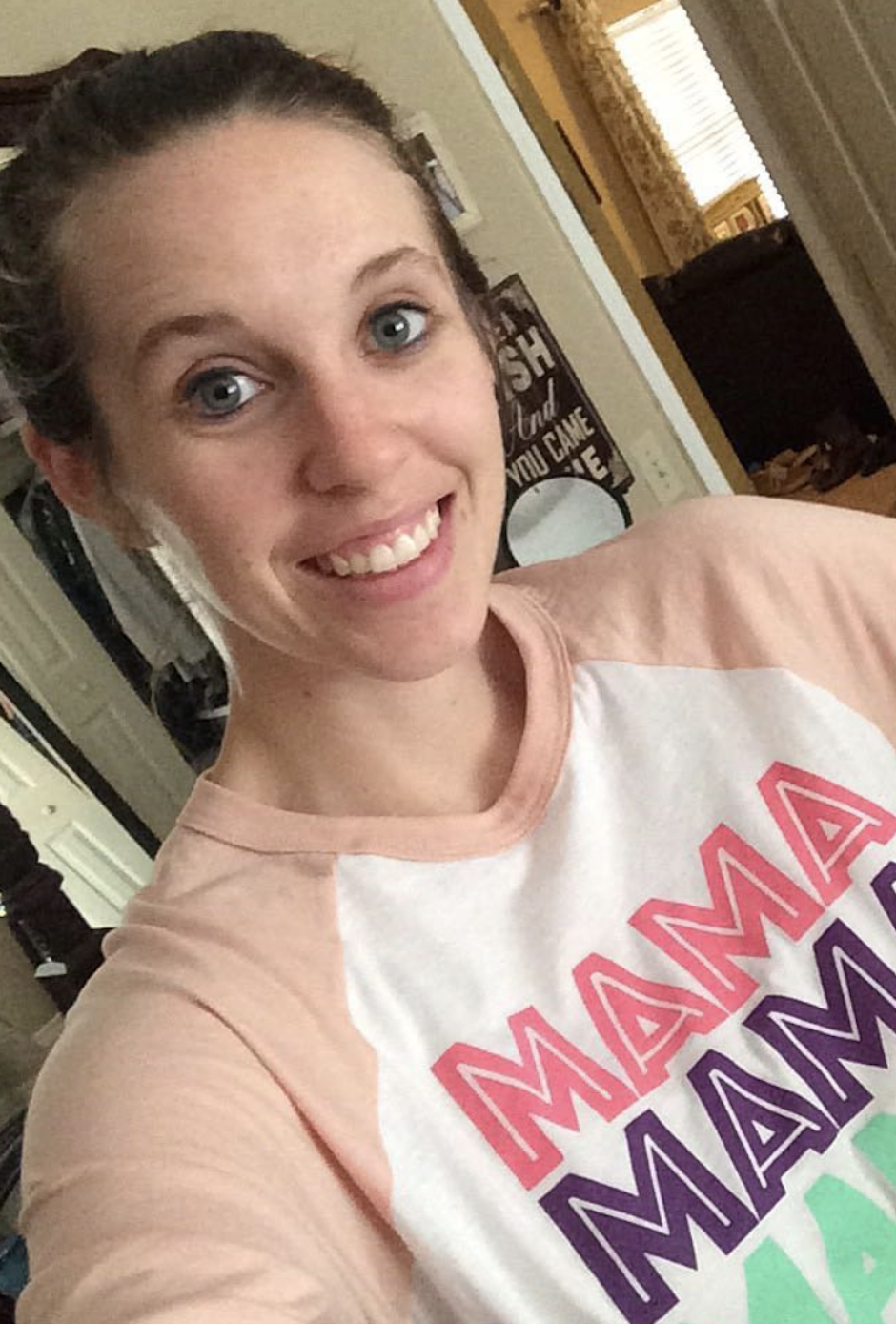 Jill Duggar: Is She Rebelling Against Jim Bob’s Belief System?!