When a concerned fan asked Ashley what it’s all about, she responded as delicately as possible.

Meanwhile, Thomas is looking at a lawsuit from Nanny Dawn on top of his upcoming criminal trial.

"Why is Thomas all of [the] sudden turning on you?” a fan asked Ashley.

“He filled your head with so much hate," the fan points out. "But yet now he’s saying it’s all you."

"I would get as far as you can from that man," the fan suggests.

The fan explains: "He has proven time and time again that he is a narcissist and disgusting human being."

"Thomas and I aren’t together," Ashley confirms in her reply.

Curiously, she then adds: "I wish him the best though."

It’s always a relief to see confirmation that Ashley is done with Thomas.

We hope that, this time, it is permanent.

The fan’s question came as a response to Thomas’ now-deleted Instagram in which he totally disavowed Ashley.

"Ashley Jacobd [sic] has been bad mouthing the mother of my children," Thomas wrote.

Thomas continued: "I totally disavow this horrendous behavior and will have nothing to do with her.”

His November 11 post concluded: “I begged her over and over to no avail. So hateful. Hope she gets help."

That’s a hell of a statement to make about your ex, especially when you yourself were recently arrested over sexual assault allegations.

In better news, Nanny Dawn is preparing to sue the bajeezus out of Thomas Ravenel.

Though sources are unclear on a number of details, the former nanny is said to be preparing to serve Thomas with the lawsuit "within the month."

The civil suit’s details may still be unknown, but it is very likely a lawsuit relating to her allegations that he sexually assaulted her.

The suit may also touch upon the fact that she was fired and replaced a short time later.

Ashley’s statement that she wishes Thomas the best, after everything, is perplexing at first.

After all, not only is the man an accused rapist, he was notably unkind to Ashley.

Thomas was also spotted throwing leftover food at Ashley, for which she blamed herself on the reunion special.

But we have a guess as to why Ashley is so insistent that she harbors no ill will towards her ex.

Maybe she just wants to feel at peace, and wants to avoid any feuding or conflict.

Of course, if it’s peace that Ashley wants, one wonders why she decided to call out Kathryn Dennis.

Recently, Ashley claimed that Kathryn is faking her sobriety as part of a stunt that Bravo paid for.

At that same time, Ashley suggested that Kathryn has never been sober, that even her stint in rehab was a reality television ploy.

We of course cannot speak to Kathryn’s sobriety, but we haven’t heard this accusation from anyone but Ashley.

Also, Ashley and Kathryn’s explosive fights from the last season of Southern Charm don’t do wonders for Ashley’s credibility.

Perhaps, with time, Ashley will manage the chill attitude towards Kathryn that she seems to have towards her ex.

But let’s focus on the positives.

It’s great that Ashley and Thomas are done, and we hope that it stays that way (this time).

And Thomas is looking at fighting three court battles.

One will be at his upcoming trial for sexual battery.

One will be in civil court as Nanny Dawn sues him over the same incident.

And another is his ongoing custody battle with baby mama Kathryn Dennis over their two preschool-aged children, Kensie and Saint. 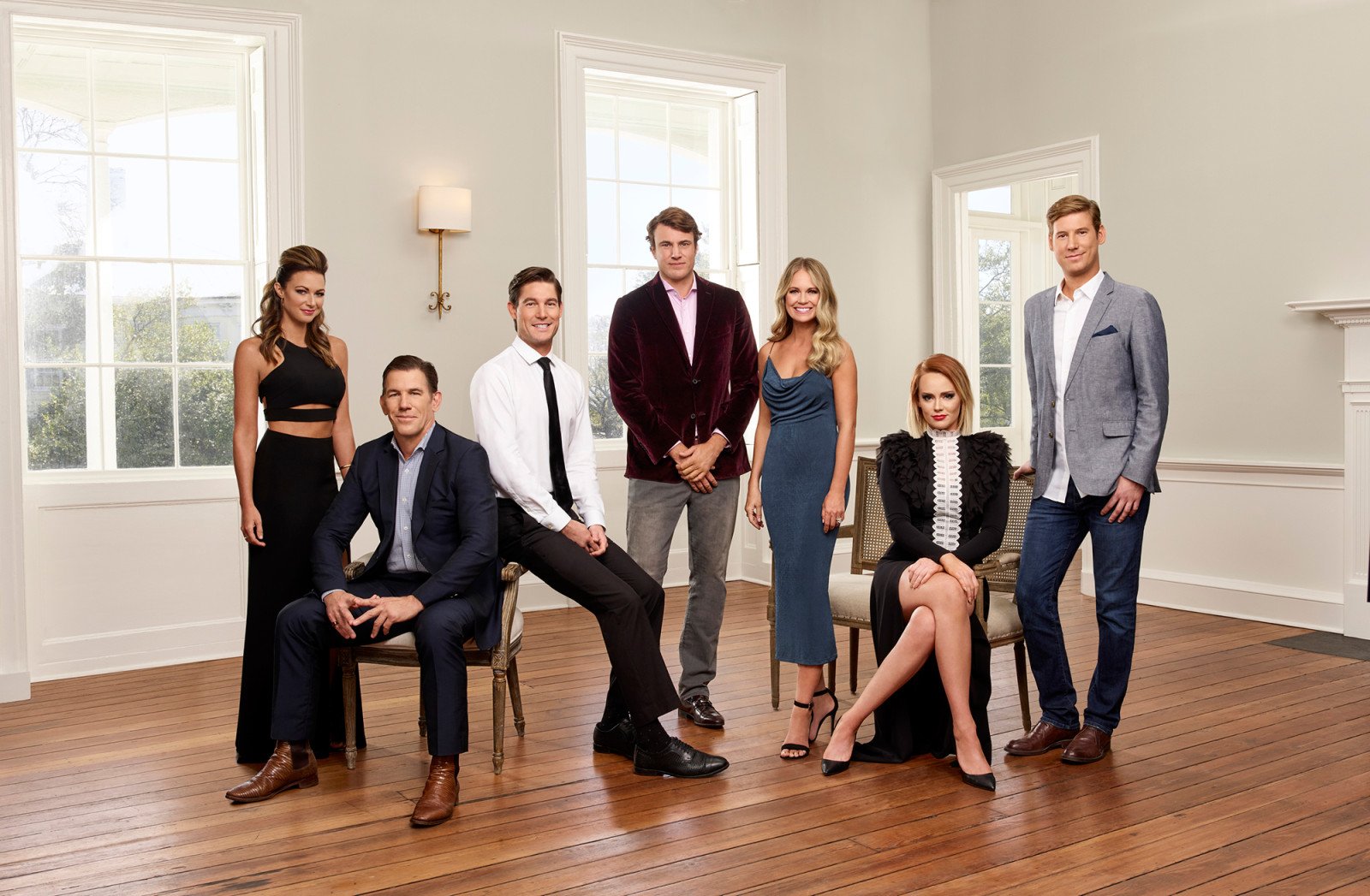