It may very well be over between Meri Brown and Robyn Brown.

Indeed, according to Radar Online, it’s over between Meri Brown and ALL the famous Sister Wives.

Insiders tell the website that Kody’s first wife – who he divorced when he married his youngest and fourth wife, Robyn – has distanced herself from the family to such an extent that she doesn’t even follow them on social media.

That’s a very big deal in this day and age.

Meri has two Instagram accounts — Lularoemeribrown, which is verified with a blue check; and MeriBrownOriginal, which is not verified. Neither account follows Robyn or Janelle.)

Meri, of course, has been through quite a lot over the past few years.

Back in the spring of 2016, Meri got caught up in a catfishing scandal that made her, Kody and everyone involved involved with the show look pretty terrible.

Simply put, she thought she was flirting with a man for an extended period of time online…

… only for this person to end up being a woman.

About two years after this weird incident dominated the Internet for several months, Meri actually found a new man.

Not many details were provided at the time, but a source told Life & Style in May that this new man treats Meri "like a queen" and was having a very positive affect on her life.

“He’s friends with some of Meri’s family and they’ve known each other for several years, but things only became romantic recently," wrote this same tabloid in May.

Are they stay together?

But it seems unlikely.

Just two weeks ago, Meri shared a photo of herself and Kody on Instagram.

She referenced the unusual family’s move to Arizona and wrote as a caption:

Last week on move-out day, literally minutes before we pulled out, my friend grabbed her phone and said "you need a picture!" I’ll have to find the one we have in about the same spot on move-in day almost 6 years ago and compare! 🙂

Meri has been vocal over the years about her unhappiness with the rest of the wives and the strange arrangement of sharing Kody with them.

She even tried separating herself from the group by buying a bed and breakfast back in Utah, the family’s native state.

Alas, that never really worked out.

But now it sounds as if Meri may once again want out of her relationship with Kody and his other women.

Not following them on social media is a solid first step. And now we’re left to wonder:

What will she do next? 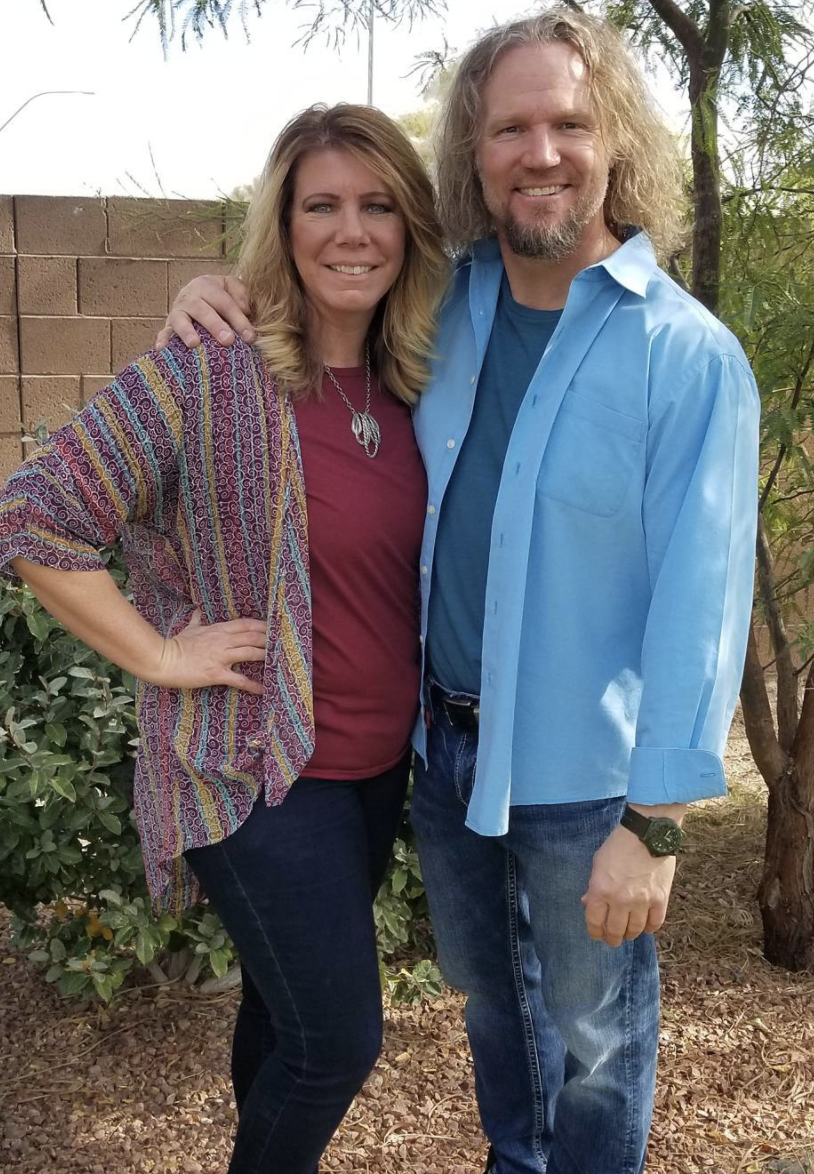