Remember a week ago when Dakota Meyer said things between himself and Bristol Palin were "the best [they’ve] ever been."

Well… a lot can change in a week.

On this past Monday’s episode of Teen Mom OG, viewers watched Bristol and Dakota basically end their marriage, as both sides apologized for their mistakes and both acknowledged Meyer’s PTSD had become too much for the relationship to handle.

It seemed as though the divorce was mutual and, hey, at the time, maybe everything was amicable.

In a new MTV-sponsored video, however, Palin advised viewers not to rush into relationships and pregnancies, telling her audience the following:

“I got engaged and pregnant within a month. Planned a wedding. And I was like, ‘I can’t get married.’ Called off the wedding. Went through the whole pregnancy by myself.

That scenario does sound like it would friggin suck.

And Palin made it sound even worse when she said she felt guilty that her second child essentially had no father and, as a result…

"I got back together with him. Got married right away. Had another baby right away. And then we got divorced just recently.”

Meyer, however, has taken EXTREME exception to this portrayal of both himself and the situation between him and Palin.

He grants Bristol the basic facts of her pregnancies, but points most of the blame in her direction when it comes to the decisions she made and the way she handled it all.

“Yes, we got pregnant right after our engagement,” he captioned a photo of himself and his daughter Sailor, 2.

“We planned a wedding with our families and friends and Bristol decided to leave me a week prior. I spoke with her family every month and made it clear I would be the father of my child.

"I reached out to her before Sailor was born and asked what the plan was to co-parent. She told me to go through the courts to establish paternity.”

Moreover, Meyer argues, if Bristol felt so guilty… if she actually wanted him in the picture… why wasn’t he invited to the birth of his child?

“I found out my child was born on Twitter,” he wrote this week in response to Bristol’s video, adding:

“Can you imagine being a dad and not being allowed to be at your child’s birth? She denied my paternity until it could be proven, at which point Sailor was born.

"For Bristol to state that Sailor didn’t have a dad is laughable.

"What really happened is Bristol kept our daughter from having a father present at birth and until the courts ruled that I was her father.”

"I can promise you this, Sailor and Atlee always had a dad, and always will have a dad."

Pretty straightforward and to the point from Meyer.

And we can understand why he’s so upset here.

Palin is doing what all Teen Mom cast members almost have to do: stir up drama.

She and Dakota can’t just have a friendly divorce and pleasant co-parenting arrangement and nothing more because why would viewers tune in each week?

But Meyer is a veteran.

He suffers from anxiety and depression and constant nightmares because everyone in his platoon except for himself was killed years ago in a battle in Afghanistan.

This is anything but your run-of-the-mill Teen Mom or reality show fodder.

After all he’s been through, Meyer isn’t about to sit back and let his life story be turned into a ratings or publicity-grab by his ex-wife. 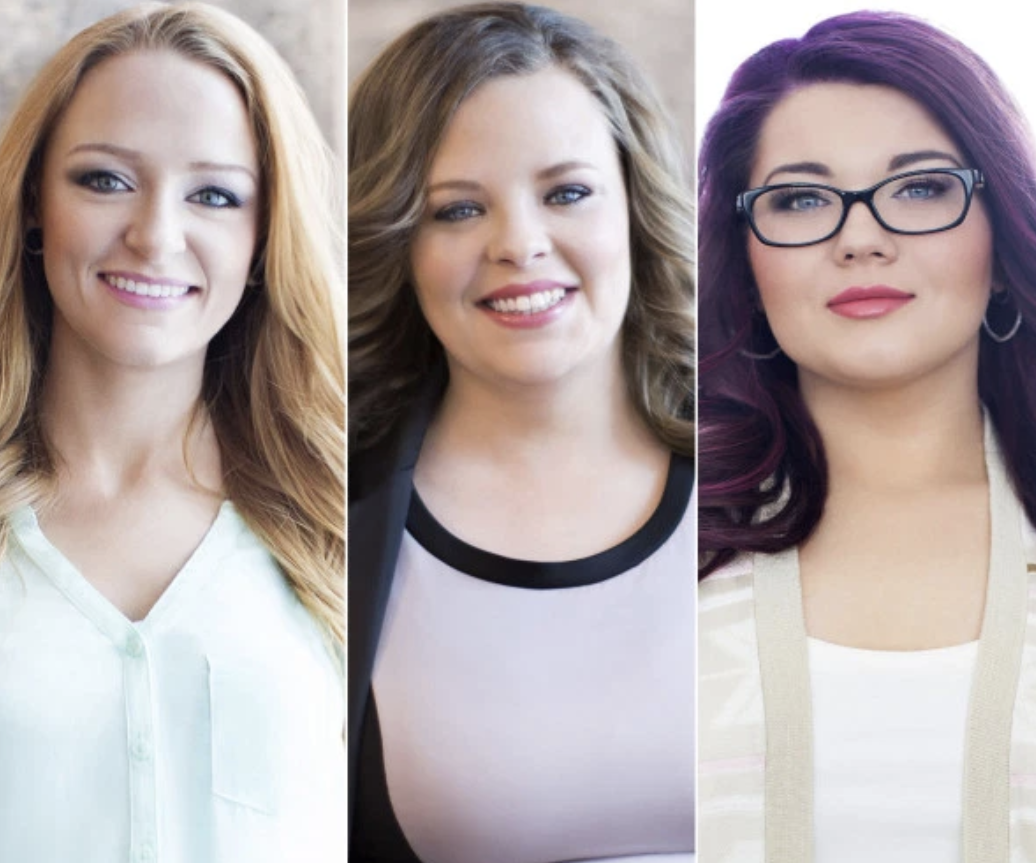 Teen Mom OGs Dish on Newbies: What Do They Think of Bristol and Cheyenne?