Just this week, Bachelor in Paradise fans watched Jenna Cooper and Jordan Kimball’s engagement unfold on screen. They were planning a June wedding.

Now they’re planning nothing of the sort and Jenna’s planning legal action atter screenshots surfaced showing alleged evidence of her cheating on Jordan.

Now, Chris Harrison is personally revealing how much of this intense breakup drama will be televised.

"A lot of this stuff is going to be off camera," Chris reveals.

Not everything that happens after the season ends stays off-camera, but this might.

"A lot of the conversations will take place," Chris explains. "And we won’t be shooting it."

"This won’t be for specials," Chris emphasizes. "It’s just making sure these human beings are OK."

Chris seems has shocked as fans and viewers about Jordan and Jenna’s split.

"All I can say is that when I left them on the beach engaged, they seemed to be very much in love," Chris says.

But it’s not like he’s hanging out with them on a daily basis.

"The last time I saw them together was on stage at the special that we shot," Chris admits.

Chris says that their love seemed real, admitting: "and you know if she’s faking it, she fooled me too."

Chris says that he has not spoken directly with Jordan or Jenna about these cheating allegations or the ensuing scandal.

"I haven’t talked to either one of them," Chris says. "So I don’t know the validity of any of it."

"I don’t know what has happened since today, because it seems to be a very fluid situation," Chris adds.

Jordan announced that they were breaking up, but as we all know, new facts can surface or hearts can change at any given moment.

The text messages came from Reality Steve, who’s a seriously credible guy — but many wonder if his source is as real as they seem.

After all, text messages are hilariously easy to fabricate. And no one wants to believe that there was real cheating here.

"That would be a pretty terrible thing to do," Chris says. "Because Jordan’s a very good guy,"

"I know Jordan is very much in love with her," Chris affirms.

Chris is uncomfortable with how much of this scandal involves speculation and unknowns, saying: "but then again … I don’t know."

Chris Harrison may say that he doesn’t know what the truth of the matter may be, but Jenna’s post to Instagram was not exaclty ambiguous.

She announced that the text messages were fabricated.

Though Jordan said that the texts looked like they came from her, we should note that anyone who is familiar with Jenna’s texts could copy her style and change anything they like, including dates and key words.

The best forgeries are always the ones that change as little as possible.

That said, cheating is a real thing, and even celebrities do it. And it’s absolutely possible to fall in love with two people at once. 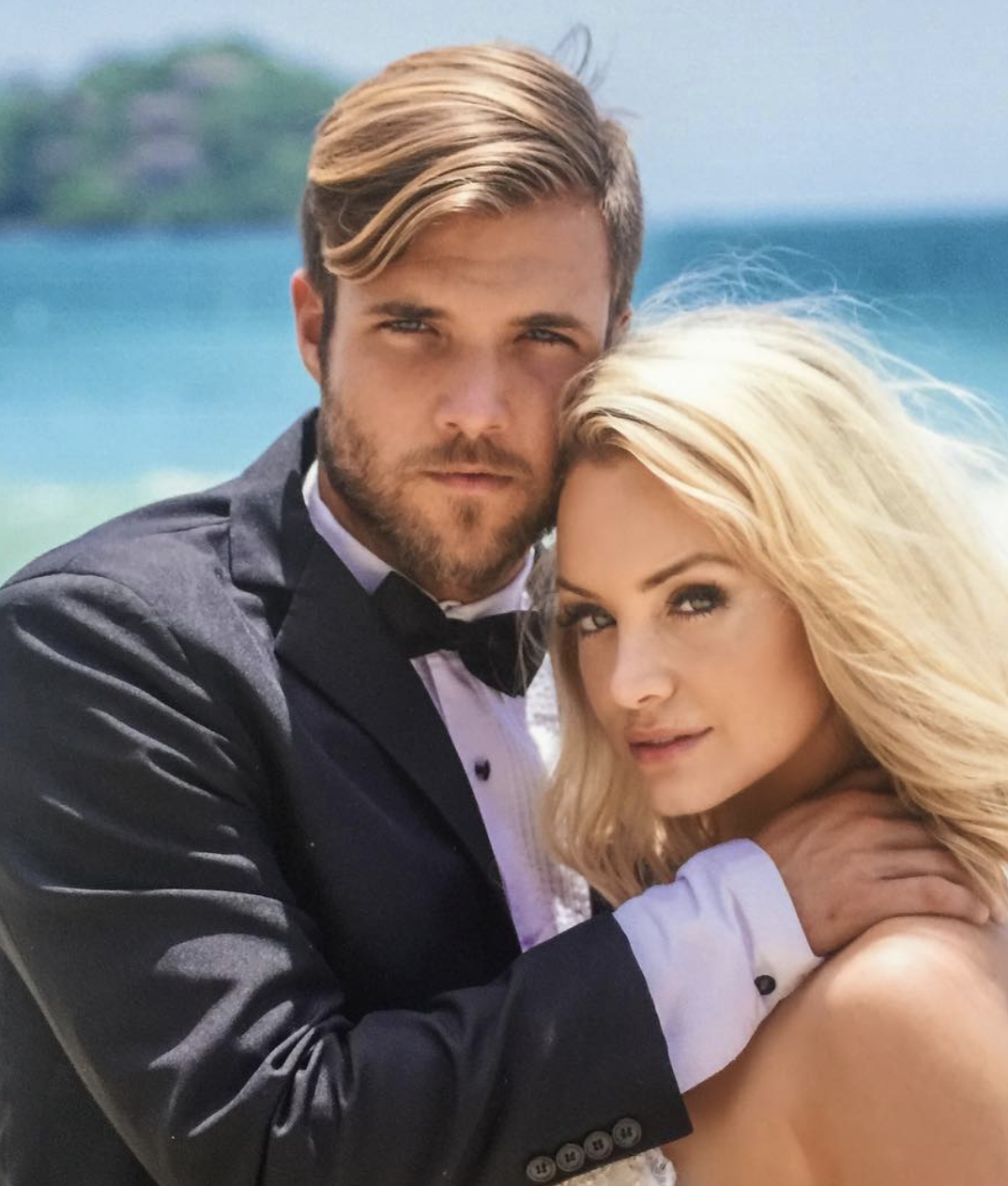