On Tuesday, Colton Underwood was confirmed as the next Bachelor!

Some fans are absolutely thrilled and would love a shot at dating this hunk. Others favored other frontrunners … frontrunners like Jason Tartick.

Jason is sharing how he really feels about Colton being selected for this coveted role.

Jason Tartick took to Instagram to reveal his thoughts about Colton becoming the next leading man on The Bachelor.

Jason’s post continues: ‘@coltonunderwood is a class act, generous man, and a hell of friend."

"So happy for you brotha!" Jason declares.

That is not all that Jason had to say on the subject, however.

In an interview with E!, Jason Tartick expresses his thoughts on Colton’s big win.

"Colton is like a brother to me," Jason says.

He says that they bonded on The Bachelorette, sharing: "We were in the limo night one and we hit it off."

"We supported each other through the journey," Jason reveals. "And it’s not always the easiest journey."

He says that the two of them forged a powerful friendship and remain close "still to this day."

Jason is over the moon that he gets to watch his buddy try to find love.

"I’m very happy for him and his journey to find happiness," Jason says.

It sounds like he’ll be tuning in for sure.

Jason is excited, saying: "I think he’s going to do a great job as the Bachelor."

That said, Jason would have loved to be the leading man himself.

"This was an opportunity I would’ve liked to have had," Jason admits.

He says that he’d leap at the chance "simply because I wasn’t sure that it would work the first time around."

"But," he notes. "I did find love in a place I really wasn’t certain I could."

The Bachelorette made him realize that this format could lead to real romance. Maybe he’ll get his chance to be the leading man … some day.

Jason sounds almost wistful as he talks about what could have been.

"I was so open to giving The Bachelor an opportunity [for me] to find that person," he admits.

He says: "I thought that it would put me in the best position to find my person, my one."

If not, we’re sure that he has a great chance of finding love off-screen, too.

Especially since he has such a great, healthy attitude about his buddy Colton getting this coveted title. Good for them both, you know? 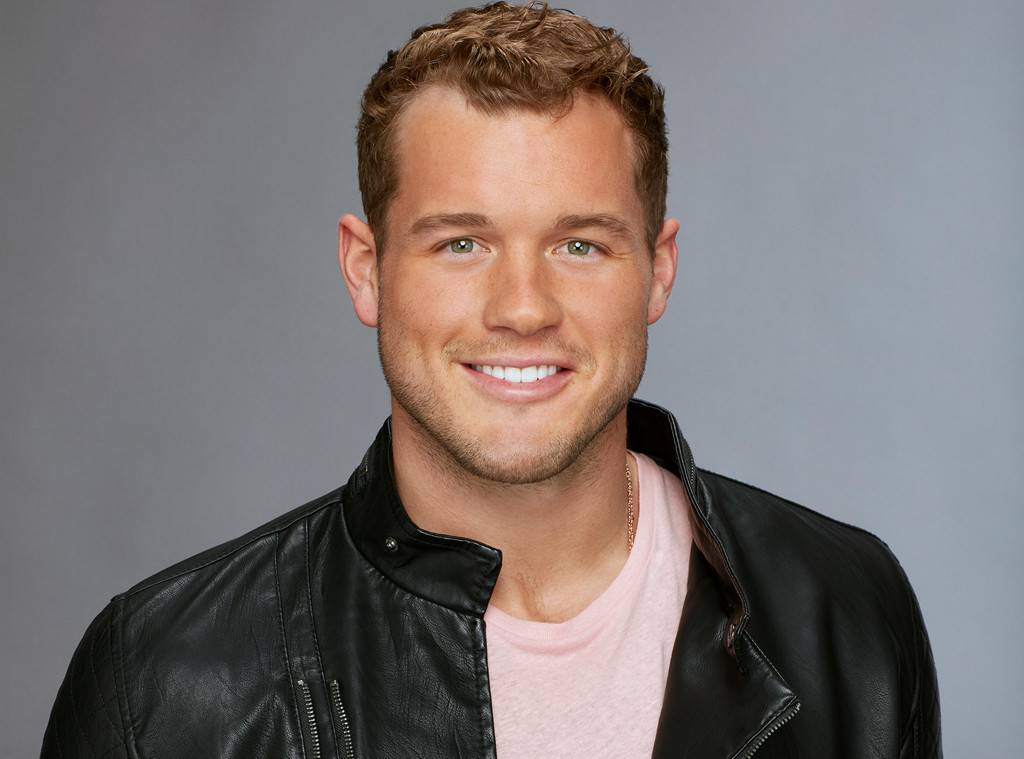 Colton Underwood as The Bachelor: A Nation Reacts