In the months before baby Lux was born, things had seemed to fall apart between Kailyn Lowry and her newest baby daddy, Chris Lopez.

Now, however, Kailyn and Chris are spending time together with their son. They’ve come a lon way from Chris burning Kail’s book.

In fact, Chris is taking to social media to gush about Kailyn’s parenting skills. Take a look:

Chris Lopez shared a sweet photo of baby Lux toddling across the grass, and had a lot to say about Kail.

"Sitting back," Chris writes. "I got a lot of respect for his mother."

That is such a welcome change to their co-parenting dynamic!

He says that he is impressed by how she manages "raising not only my son but her other boys as well."

Chris continued, confessing that people who see children in photos and videos on social media are not getting the whole story.

"Bruh this lil’ man is a handful," Chris admits.

"He not as sweet and innocent as y’all think," he claims.

To be clear, Lux is definitely innocent. But babies and toddlers are still developing, which means that their emotions are out of control and their impulse control is almost non-existant.

"If anybody think parenting is easy is trippin," Chris adds.

Chris affirms that he is not planning on fathering any additional children.

Chris then jokes: "He my birth control."

Just to be clear, actual birth control is a pretty effective tool, also. Perhaps thoughts of Lux will prompt him to "bundle up’ during future dalliances.

(And, not for nothing, but vasectomies are reversible and have relatively short recovery times)

It’s wonderful to see that Chris Lopez and Kailyn Lowry are getting along well enough to co-parent.

In fact, based upon her social media activity, fans suspect that she’s banging Chris Lopez again.

(She teased fans with the implication that they’re banging again, while Chris, who is more privacy-oriented, was dismissive of the rumor)

But whether or not they’re flicking the light switch or whichever ridiculous euphemism for sex you prefer, even getting along as friends who share a son is a huge improvement.

We all remember how bad things were last year. …

Chris burned Kailyn’s book in an alarming display of anger on social media, claiming that she was keeping Lux from him.

She accused him of effectively ghosting her during her pregnancy and then being a deadbeat dad after Lux was born.

Oh, and she accused him of cheating on her. Overall, it did not paint a pretty picture and it didn’t seem like the two were ever going to make up.

This would have been sad for baby Lux. Having two parents whose relationship is deeply toxic is absolutely worse than having one parent. Children need stability and love.

We’re glad that they’re managing to get along and we hope that it lasts.

It’s also nice to see Chris posting very realistically about parenting. Kailyn recently bashed Kylie for making young motherhood look easy. Being a good parent, at any age, is the hardest job in the world. 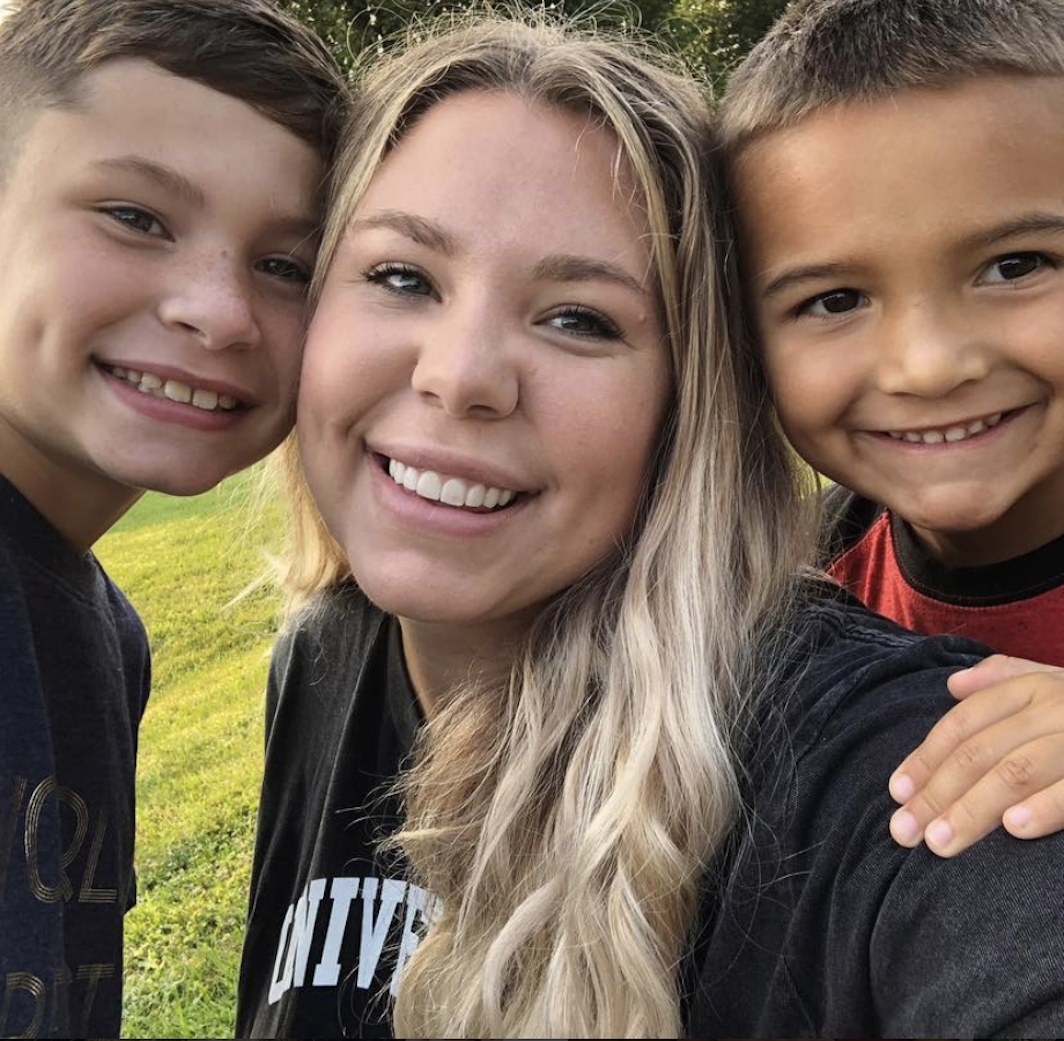