Kailyn Lowry became pregnant as a teenager. So did Kylie Jenner. Both are reality stars, both are devoted mothers. Kylie’s even bringing Stormi on tour with Travis.

But in a new interview, Kail accuses Kylie of "glamorizing" young motherhood and possibly being a bad influence on her young, impressionable fans.

Before you accuse Kailyn of a hilarious amount of hypocrisy, take a look at what she has to say and see if you agree.

"I mean, I don’t want to hate her because obviously she’s so successful," Kailyn says. If you sense a but coming, you’re right.

"But when you’re that young and you have that much money," Kailyn begins.

Kail continues: "and you’re able to kind of have a nanny and have a lot of help and you still do all these things."

"I think," Kailyn confesses. "That shows that it’s kind of glamorous to have a kid so young."

The difference between Kail (and so many of her costars) and Kylie is that Kylie was on top of the world, with no shortage of options and resources, well before her teenage pregnancy.

"With situations like Kylie," Kailyn laments, thinking of young, impressionable fans. "They don’t realize that, you know, she has millions of dollars."

They might know it, intellectually, but not make the connection to how much free time she has as a mother.

Kail points out: "and she has a ton of help and she, you know, she can still go out and party and do all these things."

"So," Kailyn expresses. "I think that makes it look slightly glamorous."

Despite her stated concerns, Kail is quick to point out that she’s not hating on Kylie. In fact, parts of the situation are really unfair to her.

Kim, Khloe, Kourtney, and Kris signed up to be reality stars and to transform their family’s life forever. Kylie was just a kid. This situation was thrust upon her.

"It’s so hard," Kailyn continues. "Because obviously I don’t want to mom-shame her at all."

Kailyn knows what it’s like to be on the receiving end of that all too well.

Her experience with a teenage pregnancy and then motherhood, despite becoming a reality star, was very different.

"But really," she says of reality stars who are young mothers. "Nobody should look up to us in that aspect."

Kailyn doesn’t want anyone to be inspired to follow in their pregnant footsteps, but acknowledges that it’s complicated, concluding with: "I don’t know."

Obviously, Kailyn is not shaming Kylie for being pregnant. She is just discussing how complicated it is for someone with young fans to also live their life.

And she is cautioning Kylie’s fans to remember that motherhood is wildly expensive and, unless you are fabulously wealthy, will absorb almost all of your free time.

She cannot help but wonder what impact the world’s #1 influencer might have on the people who admire her brand enough that she’s almost a billionaire.

Could Kail have said it better? Sure. But we get what she’s saying. 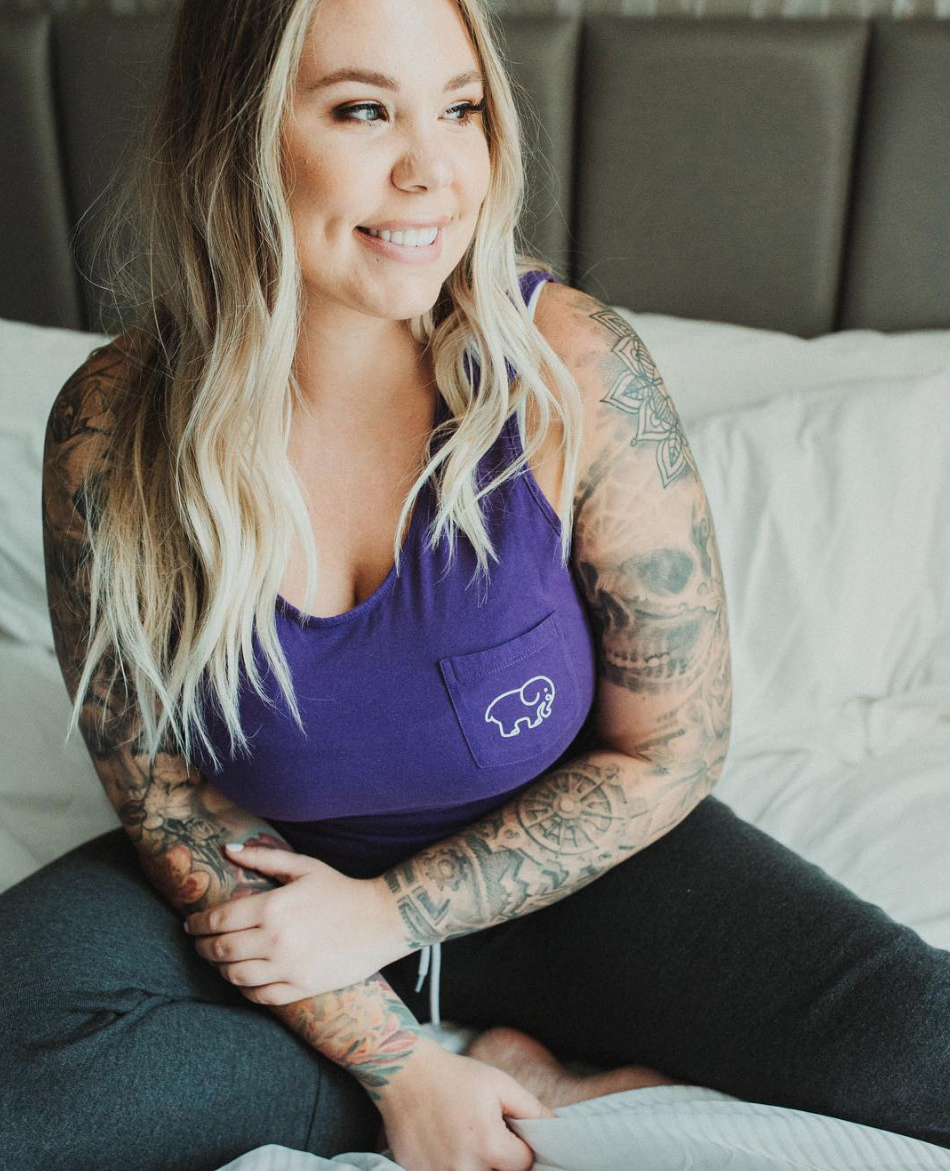 Kailyn Lowry: Does She Have the Best Sex Life of All the Teen Moms?