If you follow The Bachelorette Spoilers, you already know who Becca Kufrin picks. If not … you must be on the edge of your seat with worry.

Major concerns are that Becca will choose Garrett Yrigoyen, whose bigoted social media history was exposed … but after the finale was filmed.

Well, Rachel Lindsay is no stranger to being Bachelorette or to having a bigoted suitor. And she has some advice for Becca if Garrett is her man.

Speaking to Entertainment Tonight, former Bachelorette Rachel Lindsay has advice for Becca — if she should choose Garrett as her fiance.

"I want to hear more than just an apology," Rachel says, speaking for a large swathe of the Bachelor Nation.

Garrett apologized for his hateful posts, but a lot of fans felt that he was just sorry that he was caught.

Rachel explains that an apology isn’t enough: "I want to hear an explanation."

If Becca does choose Garrett — who was one to watch from the first day and who has now made it to the very end — Becca won’t want this cloud hanging over her engagement.

"They have to talk about it," Rachel advises.

Rachel talks about why Becca, in particular, will need to explain why she’s engaged to Garrett — especially after Becca defended Garrett.

"Becca’s a liberal," Rachel points out. "And the things he was liking were very conservative, far right."

Rachel thinks better of her words and corrects her characterization of the content that Garrett was enjoying on Instagram.

Rachel adds that it was "more than conservative [and] a little offensive."

As multiple bloggers commented when it first broke the news, the material that Garrett seemed to love so much transcended party lines. 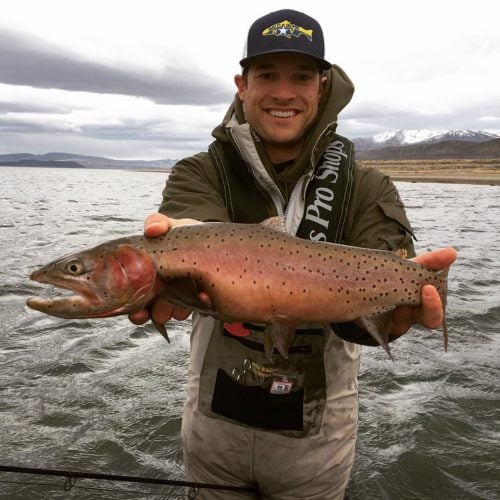 "So," Rachel says. "I think they need to address it now."

You don’t want this kind of thing to follow you to your wedding day. Assuming that Becca makes it that far with whichever new man she chooses.

Rachel says that Becca should step up "and have a game plan of how they’re going to face the media."

"People will read through the BS," Rachel warns.

So she cautions them: "Don’t try to cover it up and put a Band-Aid on it."

"Just say what you did, why you did it," Rachel advises. "People will forgive you."

Rachel even delves into how she would address the situation if Bryan Abasolo had been exposed as a bigot.

"[I would handle it] probably the same way I did with Lee," Rachel says.

Lee was, of course, a contestant on her season. She was the franchise’s first-ever black Bachelorette, and Lee … well, Lee was racist.

"I addressed it," Rachel reminds the world. "I said, ‘If you need a history lesson, I can give you one backstage.’ That’s how I would deal with it."

Of course, Lee absolutely did not make it to the end of Rachel’s season. Garrett is another story.

Rachel says that, if she were in Becca’s shos, "I would have to address it head-on and I’d be pretty tough about it."

People had a lot of concerns about Rachel Lindsay’s own choice last year.

As you may recall, she picked Bryan Abasolo, whom many people perceived as a liar who would say whatever she wanted to hear, over Peter Kraus.

But Rachel and Bryan are still together and seem happy. Sometimes, people do know what’s best for themselves.

Perhaps Becca sees something in Garrett that the rest of us, who have known for quite a while what sort of man he is beneath the surface, do not.

But … regardless, they’re going to need to face this head-on. 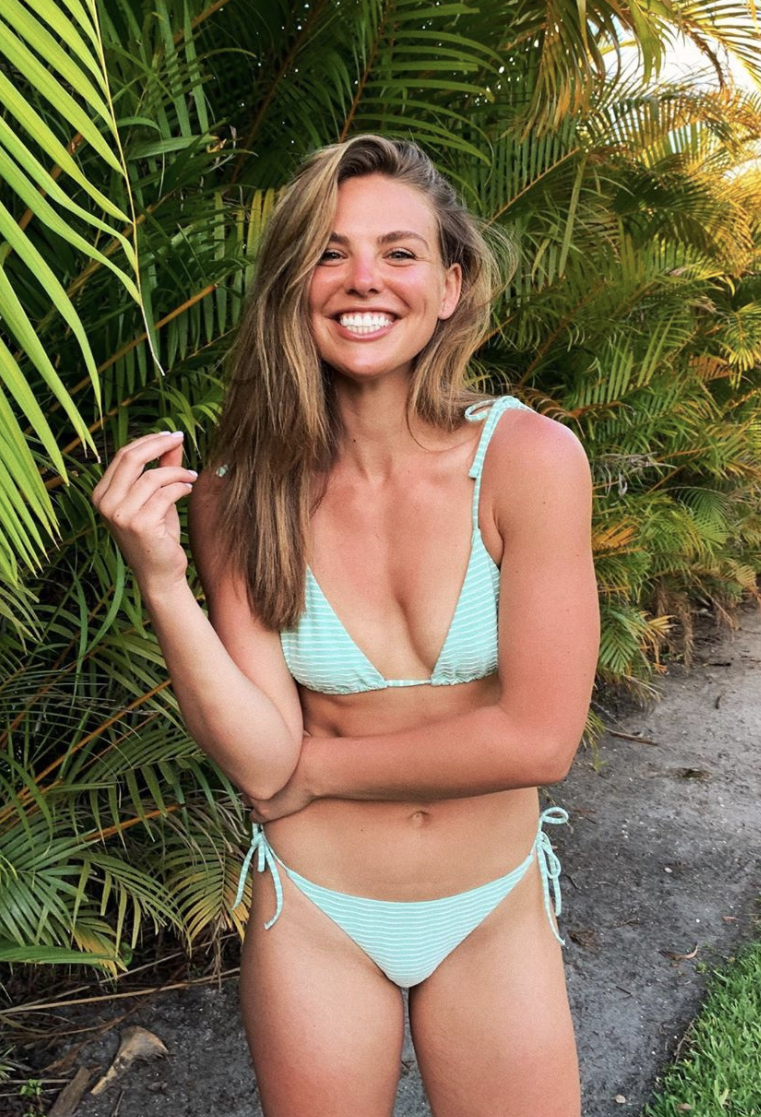