However, the reality star has grown dissatisfied with her breasts and, worried that they’re too big, has decided that it’s time for a change.

She’s undecided about how big her boobs should be — and is asking fans for advice.

"I obviously have implants," Kim shared on her podcast, House of Kim.

"I have the largest implants they actually make," Kim says.

That’s kind of a boasty thing to say, but some could read it as a self-own.

Kim has massive implants, she says, "but it doesn’t look that big on my body because of just the way I’m built."

"But," Kim announces. "I’m thinking about actually getting my boobs reduced."

"I already called Dr. Hochstein," Kim continues. "Who did my boobs and tummy a few years ago."

"He did my hernia repair and my tummy tuck," Kim says, explaining: "After that, you might as well!"

By that, she means that her tummy tuck is "excused" (not that it needs one) because she was already getting surgery in that area.

Kim reveals: "And I said, ‘You know, I feel like I should get my boobs reduced."

Boobs, whether amplified with implants or not, can be heavy (and way too hot) and be much more of a burden than a lot of admirers like to imagine.

"I have to buy a size 6 in everything when I could wear a size 2 in tops," Kim grumbles. "Because of my boobs and then have everything altered."

A lot of people could buy clothes of a different size if just one little thing — from shoulders to torso length to, yes, boob size — were a little less.

But Kim wants to be absolutely clear that her desire for a reduction is not because her boobs are sagging.

"They’re perky because I had a lift," Kim clarifies.

It’s the weight on her, not the toll exacted by gravity, Kim says, "so it’s not really that."

It’s a matter of constant discomfort, Kim explains, saying: "It’s just the weight of them."

The fact that she asked for the opinions of fans is hilarious.

There are plenty of people on the internet — most of them trolls — who love to tell women exactly what they should do with their bodies.

We can only imagine that they grew bored when she asked them if she should get a full C cup or DD sized implants next.

Ultimately, this is Kim’s decision. Not a choice on the part of her fans, her doctor, or her husband.

She should go with whichever boob size she’ll like the most. 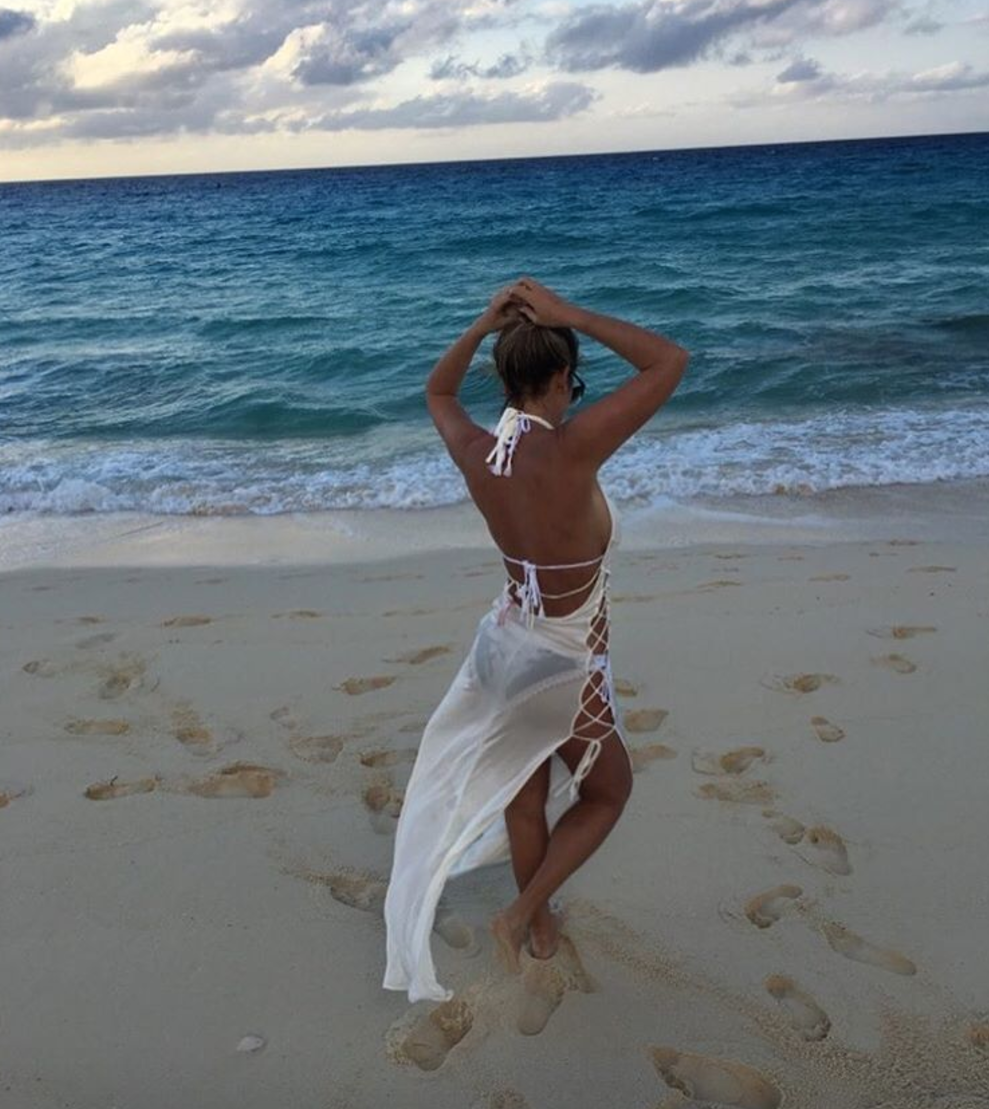