On the most recent episode of Dancing With The Stars, infamous Olympics legend Tonya Harding pulled off the Foxtrot.

Her performance was pretty good, but it wasn’t perfect. And Tonya broke down in tears afterwards.

An insider’s report says that Tonya’s competition think that her tears are fake, and are more than ready for her to go.

RadarOnline reports that Tonya Harding’s fake tears were the last straw for the other dancers.

"Tonya’s tears just did not sit well with the other contestants."

They were not charmed. And she was apparently already on their last nerve.

"And they are already getting fed up with her theatricals."

Okay, so "theatricals" is a nonsense word. A person is theatrical. A theatrical person might display theatrics.

"Everyone is saying that she completely faked her crying episode on-screen during the premiere."

And apparenlty they all know what she’s really like, behind the scenes.

"Because she is not that emotional in real life."

It was more than just crocodile tears that rubbed them the wrong way.

"She is such a huge drama queen and it seems that she believes she is the star of the show already."

And the insider says that she believes that for a not-too-bad reason.

"The producers seem to agree."

They’ve been putting her front and center in their promos.

"Because they are using her imagery for most of the promotion of this current season."

Weird, consider that Adam Rippon is the huge star from, you know, this century.

But that’s none of our business, we guess.

Apparently, Tonya’s "theatricals" and other antics have people thoroughly exhasperated.

"Everyone is already just so sick of her."

Perhaps they wouldn’t mind her so much if she were dominating the competition?

"And the other contestants all agree that they all need to up their game."

They apparently have one goal in mind — aside from victory.

"And get her eliminated as soon as possible."

Hey, it’s a competition. This sounds like fair motivation.

We will play devil’s advocate for a moment.

Let us consider, for example, that it is easy for people to hold a negative opinion of Tonya.

She is, of course, implicated in the infamous attack on Nancy Kerrigan.

Honestly, among younger people, many would not even remember her name were it not for that legacy — and the recent I, Tonya film on the subject.

So it is easy to see how people might view Tonya through the filter of their preconceptions.

At the same time … Tonya’s reputation probably didn’t come out of nowhere.

Tonya Harding has been disgraced ever since Nancy Kerrigan’s attack.

She’s had a number of less-than-ideal moments in terms of public relations and optics. She may have been hoping that Dancing With The Stars would be her redemption arc.

But the show itself will thrive on drama.

The drama of her winning or losing will work just as well. And if she’s poorly behaved behind the scenes … that honestly helps drive up interest in the show.

But if Tonya continues to be seen as difficult to work with … she could be looking at the end of her TV career. 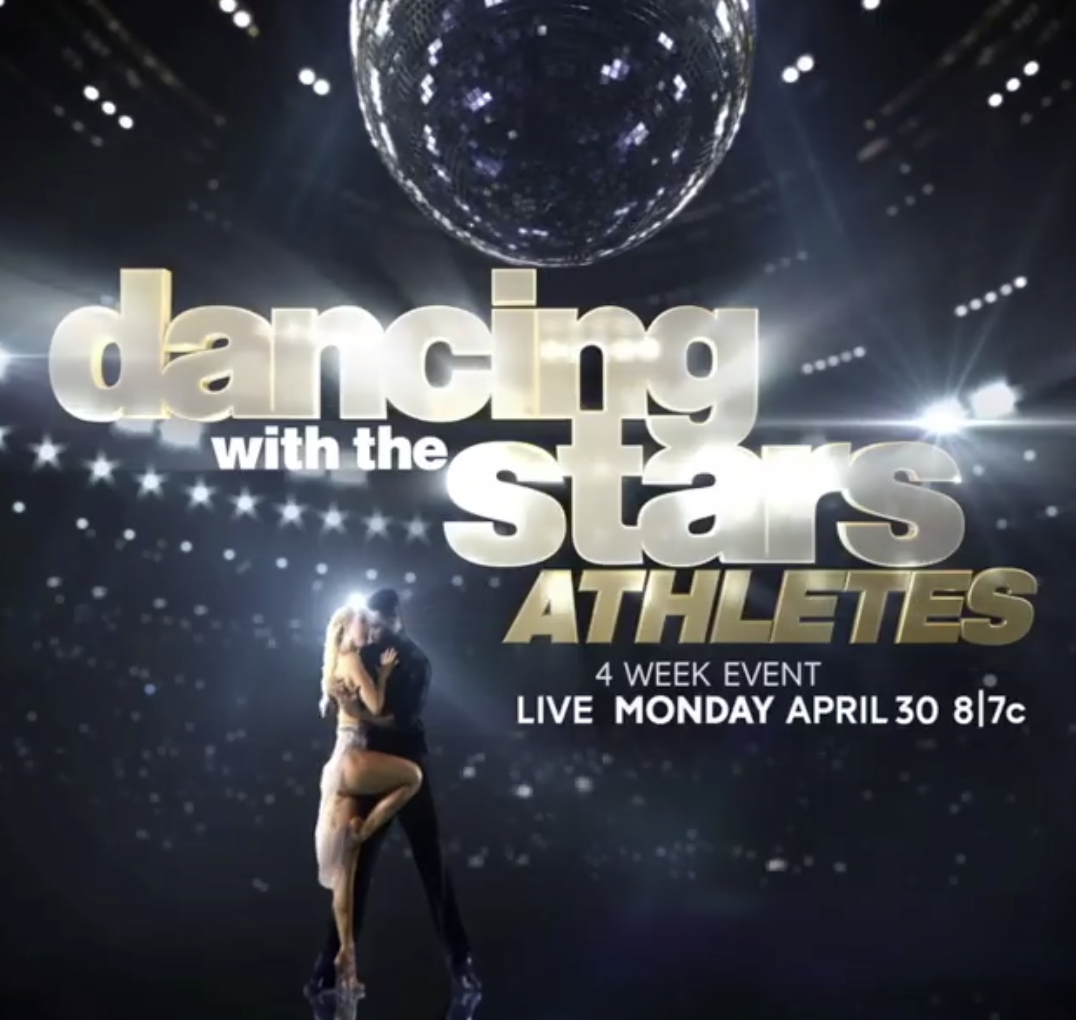